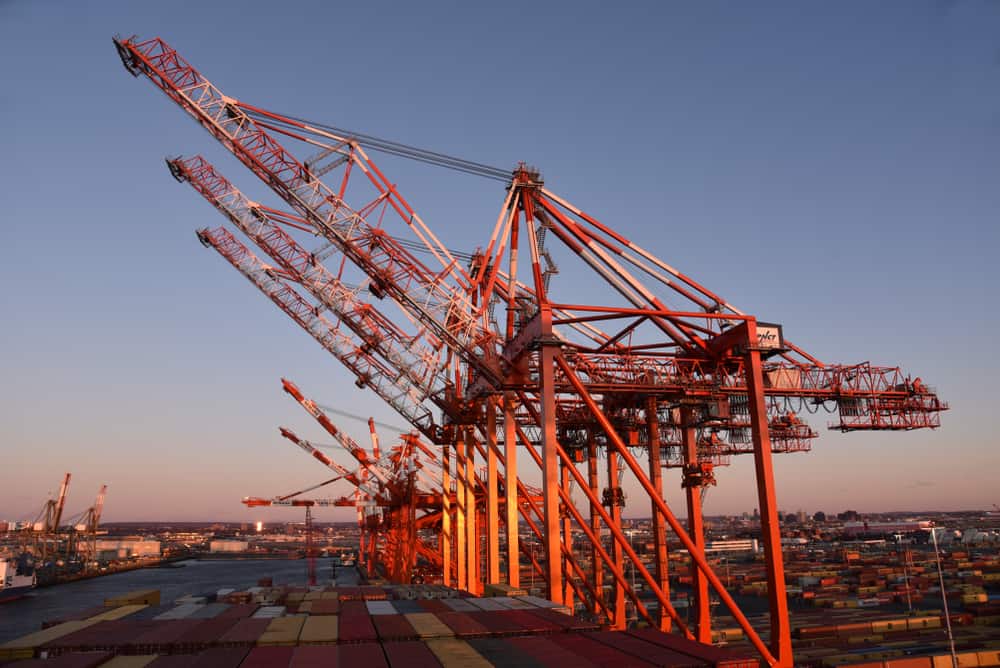 The upgrade provides a giant boost for cargo capacity and will make shipments more efficient, as global economic demand continues strongly. The Port expects capacity to increase by as much as 80 percent as a result of the upgrade.

The large, transformative upgrade began nearly eight years ago at the Port Newark Container Terminal, at a time when economic growth was still strong, but ship capacity was significantly smaller. Ships are much larger in 2020 than 2012, and the terminal upgrades reflect that changing shipping landscape.

Earlier this month, the terminal unveiled the largest component of the upgrade: capacity for an extra 225,000 containers annually and 250 more reefer cargo slots. According to Port officials, the final component of the upgrade which will allow one of the Port’s berths to handle two 14,000-TEU cargo ships and a 9,000-TEU vessel at the same time, will be complete by sometime in April of this year. That will make the upgrade 100% complete.

There were other components of the massive upgrade completed, too.

Taken together, all of these upgrades will allow ships to move through the terminal quicker and should cut processing times significantly.

According to JOC.com, the Port of New York-New Jersey saw cargo volumes increase by over 2 percent between 2018 and 2019 alone.

That significant increase in cargo volume, coupled with general economic trends and other manufacturing growth, means the completion of this massive project came at a great time for the terminal.

In the coming decade, it is likely that the Port Newark Container Terminal will require further upgrades as overall demand grows and the world economy expands. Changing industries, unexpected economic booms, and changing trade routes may also affect these numbers. But, for now, this $500 million terminal upgrade is helping prepare one of the U.S. East Coast’s busiest ports for the 21st century world economy.