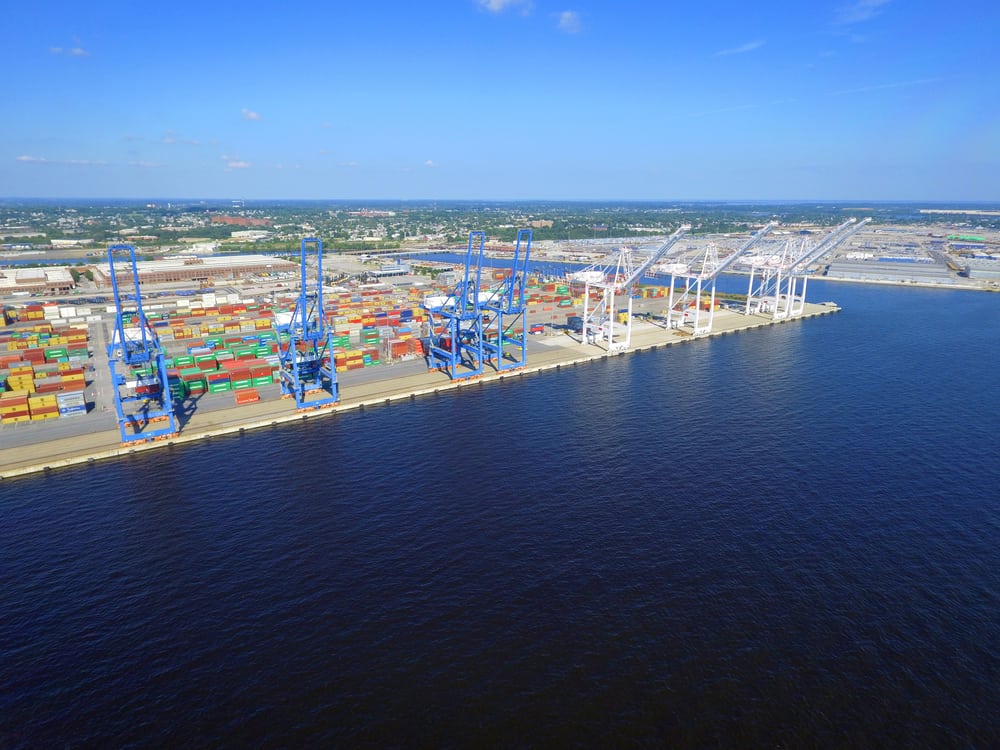 The state of Maryland and the Port of Baltimore have made a formal request to the U.S. federal government to provide $228 million to restore a CSX rail tunnel to and from the Port of Baltimore to facilitate double-stack trains, restarting a project that many advise is vital to the port attracting more import cargo destined for the Midwest.

This will be the third time the state and Port have filed for federal funding to elevate the roof of the 124-year-old Howard Street Tunnel, which currently can only manage single-stack trains. Given how cost-inefficient it is to move single-stack trains, the Port of Baltimore is not considered by many customers as an entry port.

The offer required CSX Transportation to lay out $91 million to aid the project and the state to add $147 million, bringing the total cost to $466 million.

The request was made under the U.S. Department of Transportation’ Infrastructure for Rebuilding America program. Port and state representatives advised they filed the request on the last day of the deadline. Applications submitted beforehand had a different funds distribution, as they pursued $155 million in federal support. However, officials increased the request after the estimated project cost increased by $41 million and CSX reduced their commitment by roughly $33 million. The main goal of the project is to make the Port of Baltimore competitive against the ports of New York, New Jersey and Norfolk. Along with the port’s 50-foot port depth and direct rail links to the Midwest, the completion of this tunnel would bring much more interest in using this entry to the United States for major trade.

Former requests made had an estimated cost of $425 million, but state officials advised that around half of the $41 million increase would fund reparations on 22 bridges between Baltimore and Philadelphia. Additionally, the new project is attempting to utilize a new form of precast concrete which would reduce the amount of time the tunnel must be closed for construction, delivering a faster completion time with the same results.

The state of Maryland first applied for funds for the project in 2016.

This initial request was made under the Nationally Significant Freight and Highway Projects grant program, part of the Fostering Advancements in Shipping and Transportation for the Long-Term Achievement of National Efficiencies program. But, the State was unable to receive a grant due to the competitive process which lures proposals from different states across the U.S. In 2017, the state of Maryland applied under the Infrastructure for Rebuilding America program. Unfortunately, the plan collapsed before the Department of Transportation made a decision.

The collapse was due to CSX removing themselves from it, as it had foregone several changes under the management of new CEO E. Hunter Harrison. The company, while adjusting to Harrison’s operating system known as “precision scheduled railroading” stated that the project “no longer justifies the level of interest required from CSX and our public partners.” Harrison passed away in 2017, and his successor James Foote reevaluated this plan after meeting with state officials. The outcome of this new proposal will be made known later this year.