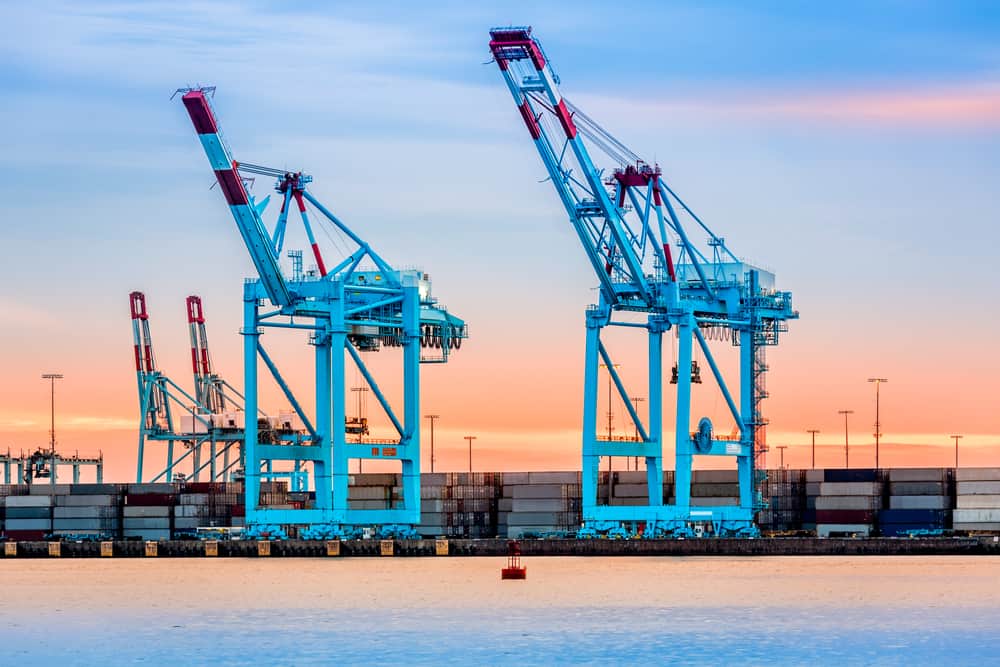 Last week, the Port of New York and New Jersey announced its intention to grow capacity in response to sky-high demand.

As reported by JOC.com, the Port of New York and New Jersey made the announcement in a Port Authority webinar that was called to address recent container and capacity issues, among other focuses. The Port will be making a series of changes that will see some cargo diverted to free up capacity and streamline operations, as well as increased staff at the Port.

First, the Port of New York and New Jersey will divert some shipments to Global Container Terminals (GCT)’s Staten Island facility. The GCT facility is able to accept some vessels that cannot call the Port’s other terminals. That change has allowed congestion to be reduced slightly at the main terminals, which has helped the overall situation. The Staten Island facility is also assisting truckers, allowing them some truckers to pick up containers at other facilities in place of the main terminals.

A recent $500 million renovation at the Port of New York and New Jersey to renovate major terminals also has helped ease the situation.

In the event that the massive renovation didn’t get completed last year, congestion would surely have been worse. Completed in February 2020, prior to the COVID-19 pandemic, the upgrade purportedly grew the terminal’s capacity by as much as 80% overall and strongly increased turnaround times. The upgrade included more space for nearly a quarter-million more containers annually and wider berths for the next-generation of cargo vessels.

This year, the Port Newark Container Terminal has taken advantage of the increased space to boost capacity and stave off a worst-case scenario, to keep one of the the U.S. East Coast’s top ports from becoming the Ports of Los Angeles-Long Beach which are dealing with unprecedented delays and backlogs. The Port Newark Container Terminal is also adding additional cranes and making other infrastructure improvements which will help the overall situation.

Despite the improvements, better days are still out of reach – at least for now.

Currently, containers are idling at the Port of New York and New Jersey for an average of around a week, instead of three days pre-COVID. While this might not seem like a huge deal, there are cascading effects at play. For example, those running out of warehouse space or other capacity (e.g. lack of truckers or other personnel) might delay moving their goods from major port facilities. The pandemic is still affecting the global economy, although things are getting better on multiple fronts. Hopefully, with these improvements and a change in the situation on the U.S. West Coast in the next few months, the overall shipping picture in the U.S. will get better.