Possible Effects of a War with North Korea on Global Trade 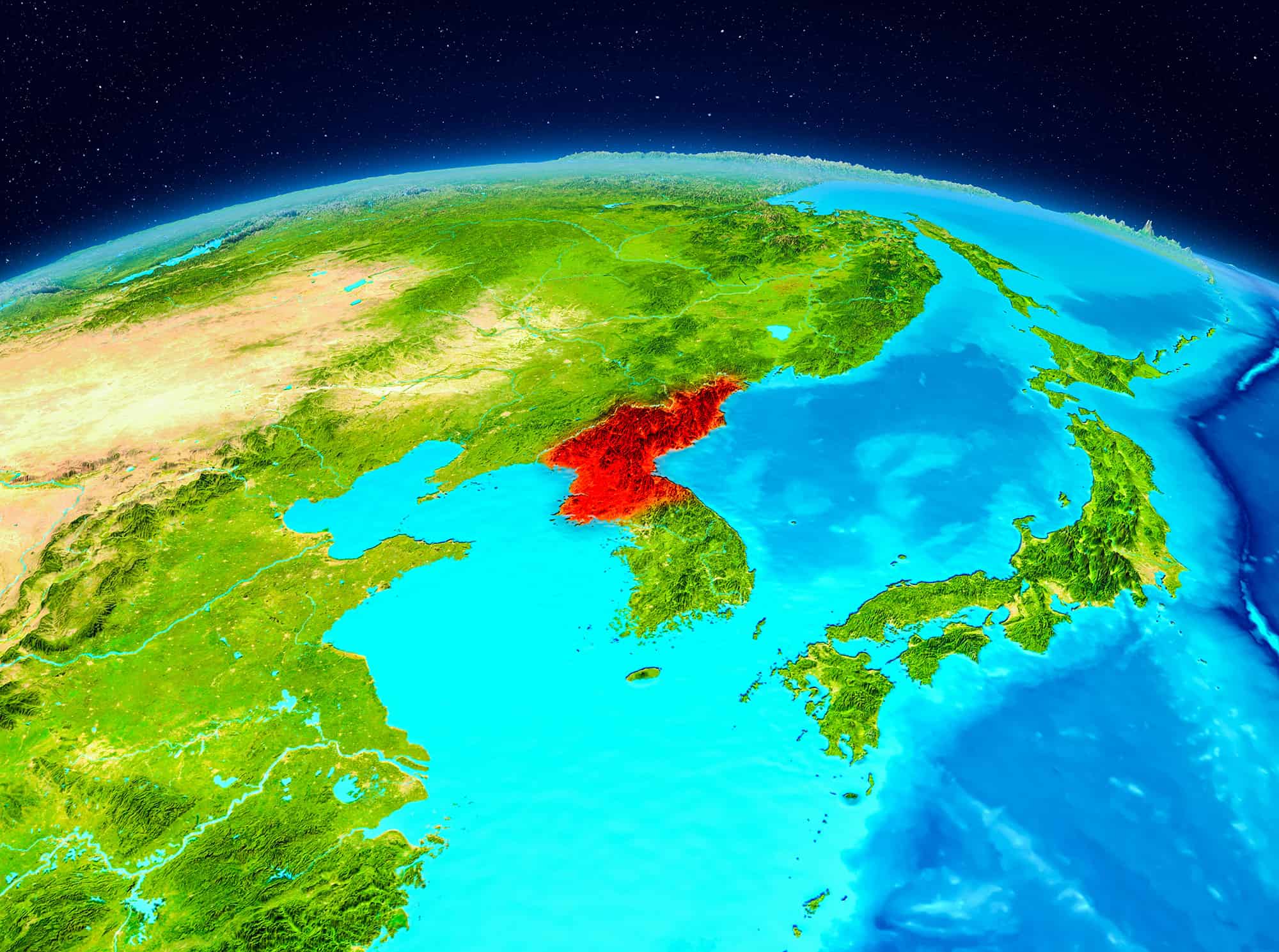 The problem with North Korea is not a recent one, but tensions recently increased as the number of rocket launches increased. This has alarmed U.S. allies in the region. The effects of a war in that region would be catastrophic, in terms of human casualties, but global trade would suffer badly, too. Since World War II, there have been many conflicts happening around the world, from the War in Afghanistan to the Korean War in the 1950s. The below chart shows how each economy felt the effects of a war, in terms of GDP loss.

Due to its proximity to its northern neighbor, South Korea will be one of the worst affected countries if a war breaks out with the North.

South Korea accounts for 2% of global GDP, as they export everything from electronics to cars worldwide. South Korea is also a major producer of liquid crystal displays globally (40% of the global production), and second biggest producer of semiconductors (17% market share) which means the buyers of these materials will have to look for other options. This will, in turn, increase the prices of many commodities that we use in daily life. South Korea is also a key automobile manufacturer, with brands like Hyundai and Kia, and is home to the world’s 3 largest ship builders. The below chart shows the trading partners of South Korea, from which we can see that many of the world’s leading economies are doing considerable business with South Korea.

Trade routes will also be badly affected, due to a regional war on the Korean peninsula.

Seoul is only 25 miles from the North Korean border, China’s Dalian is 170 miles away, and Japan’s mainland 320 miles away, from North Korea. Considering that most shipping vessels avoid those areas in order not to be a target during war, U.S. importers and exporters, and final consumers, will pay higher premiums in order to have their goods on time. Shipping rates in the region could increase 20-30% if war breaks out, while vessels will be forced to change their routes, increasing transit times dramatically. Three of the world’s biggest importers of crude oil share borders with North Korea. Japan, China and Korea all heavily depend on crude oil, and exporters of crude oil to that region will also have problems, as their shipments may not arrive to final destinations, badly disrupting their local economy.

China accounts for 64% of the world’s imports of soybeans, and is the world’s biggest importer of rice, accounting for 13% of rice trade. Japan, on the other hand, is the largest overseas buyer of corn. 3 countries (Japan, South Korea and China) account for 20% of all grain imports.

One last effect that I would like to mention is the effects of a possible war on the U.S. economy.

The federal debt would likely be pushed higher to fund the cost of fighting a new war, and pay for the construction costs needed after the war. If the U.S. pays the same amount that it paid during the war in Iraq and Afghanistan, the national debt would increase by another 30%.

In short, globalization made our lives better, since it optimizes certain commodities to be produced in certain regions, dropping consumer prices. However, this close relationship between countries relies on consistent peace. Any kind of conflict in one region may have tremendous effects on another part of the world, affecting the livelihoods of millions of people.

Rojda Akdaghttp://www.mts-logistics.com
Rojda is originally from Turkey and after getting his BA from Koc University in Istanbul, he moved to New York to get his MBA at Baruch College. He has been working at MTS Logistics since 2003 and has held many positions from Operations to Development Manager. He is currently residing in Los Angeles where he is the Managing Director of MTS. Fun Fact(s): Rojda is an avid golfer, a martial art practitioner, and a motorcyclist!
RELATED ARTICLES
Featured