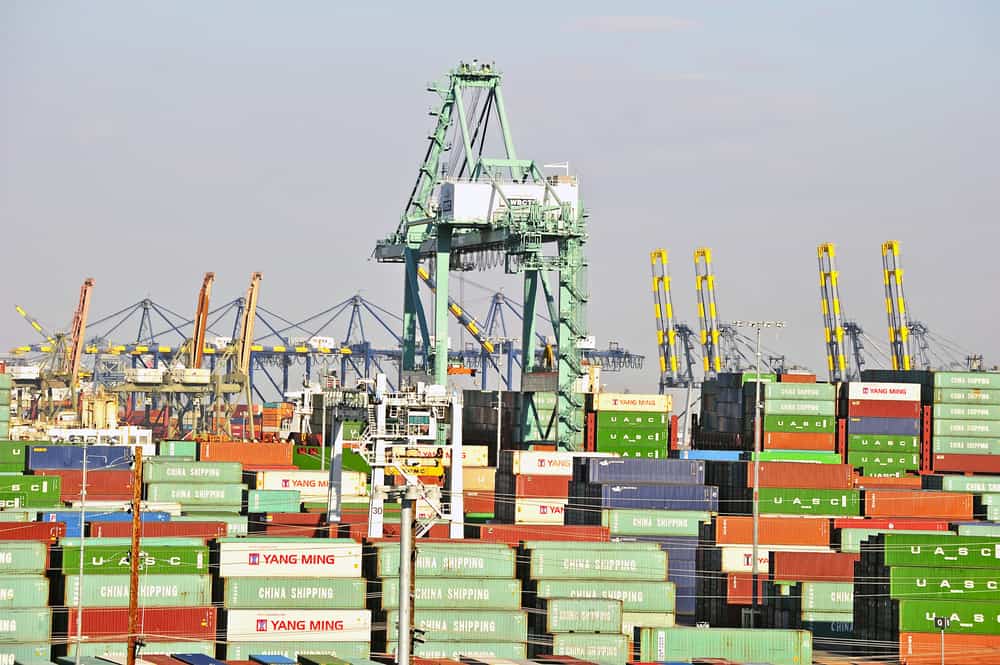 The Federal Maritime Commission (FMC) made good on their 2018 promise to investigate unfair and unclear practices regarding detention and demurrage fees after a group of shippers and truckers filed a petition with them in 2017.

Detention and demurrage fees are one of the largest money-makers for steamship lines given the extreme volatility of schedules in the shipping industry. BCOs pull equipment (chassis, containers, etc.) with the goal of turning it in before the allotted free time expires (standard free time being around 3 or 4 days depending on the terminal, carrier, type of equipment (EQ), and other factors). Although steamship lines will grant additional free time to many shippers for certain commodities, volumes, or specialized cargo, it is still difficult to return the EQ before the final free day. This leaves many shippers with heavy detention and demurrage costs often leading to unclaimed or abandoned cargo.

So, what exactly is Detention and Demurrage?

According to MSC.com, Detention is a penalty charge against shippers or receivers for delaying the carrier’s equipment outside the port, terminal or depot beyond the allowed Free Time. On the other hand, Demurrage is defined in two parts. First, Domestic: as a penalty charge against shippers or consignees for delaying the carrier’s equipment beyond the allowed free time provision of the tariff at the rail ramp. And, second, International Transportation: A storage charge to shippers, which starts accruing after a container is discharged from a vessel. The charge varies according to rules of the appropriate tariff.

Although the definitions seem to be similar and relatively clear, they do not account for many the issues shippers are faced with such as delays caused by Vessel-Operating Common Carrier (VOCC) organized door moves, truck-to-rail handoffs, or failings on the side of terminal operations.

Because BCOs are faced with huge costs over practices that often remain unclear to them, the FMC decided in 2018 to take a closer look at how to improve and bring clarity to these procedures.

Currently, the FMC has limited power when it comes to detention and demurrage costs. Therefore, they are not often approached about disputes between carriers and BCOs. But, according to JOC.com, “if a proposed rule passes, the FMC would take a more active role in judging whether the often hotly contested fees are reasonable.” This proposal could not only be very beneficial to BCOs in the fight against carriers regarding gargantuan detention and demurrage costs, but it would also show shippers that the FMC exists and operates for them.

Naturally, VOCCs are not as enthusiastic about the FMC getting involved in commercial matters and are prepared to take legal action should the proposal pass. The industry is facing the age-old battle between commercial freedoms and regulations imposed by the U.S. federal government. Though it is a hot-button issue for carriers, FMC Commissioner Rebecca Dye claims that “she isn’t seeking to determine fault in detention and demurrage disputes, nor whether the fees are fair.” Instead, the FMC will determine whether the fees are reasonable and encourage supply chain fluidity.

It is not uncommon for disputes over detention and demurrage costs to take months, even years, to be resolved.

These endless disputes often lead to UAC (unclaimed and abandoned cargo) claims, additional costs, and truckers and shippers being blacklisted by carriers or terminals. It may behoove all parties involved to have a mediator to help move the process along. At the same time, additional government regulations are often received with hesitation and resistance – another step in the supply chain and another party to report to does not necessarily equal a more fluid process.

We at MTS Logistics will monitor the situation closely to see how it unfolds.

In the meantime, we are curious to know what you think about the FMC’s involvement in detention and demurrage disputes. Will it be an unnecessary interference or help to bring fluidity to global supply chains? Leave your thoughts in the comments below.