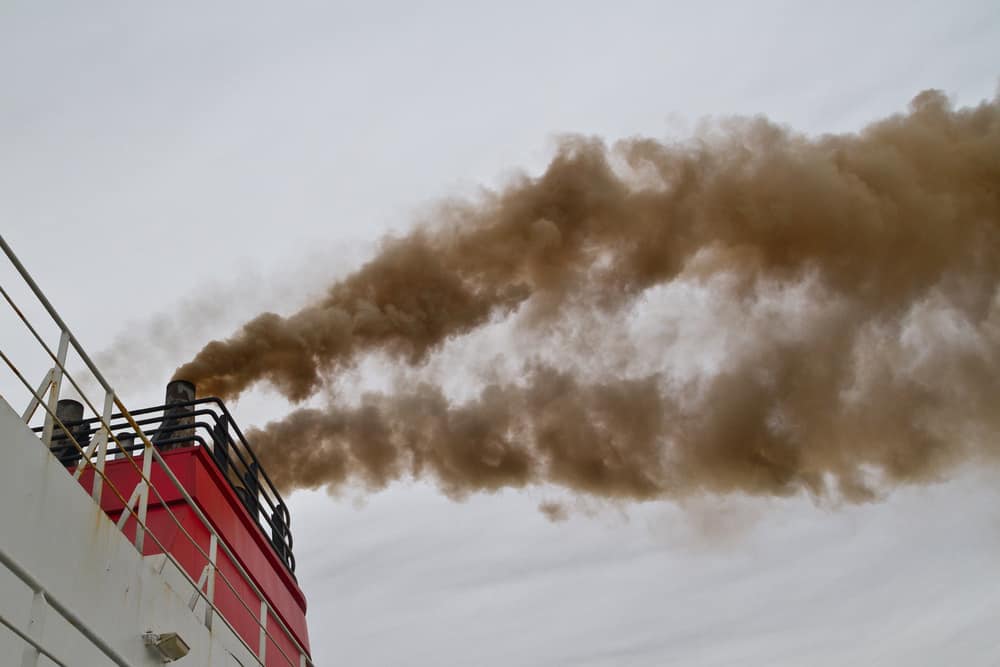 The International Maritime Organization (IMO) has been forcing the shipping industry to reduce its overall carbon footprint to help protect the environment.

The IMO’s low-sulfur fuel restriction has been on the table since 2016, and will fully go into effect by January 2020. With this deadline less than a year way, all major carriers have been looking to develop a plan to easily and clearly calculate costs, availability of the low sulfur fuel, and strategies for meeting this rule’s requirements.

Every steamship line has been following a different approach to the low sulfur fuel regulation, as generally, there is no standard rule in the shipping industry regarding this regulation.

A majority of steamship lines are expected to switch using low-sulfur fuel on their vessels. An alternative solution would be to install scrubbers on cargo-carrying vessels, which would make these ships simply comply with the IMO’s requirements even when using heavy fuel. However, scrubbers are very costly to install and the installation process would take a few months. Installing scrubbers would also require existing vessels to be out of service, negatively affecting carriers. Overall, the scrubber solution would come at a high-cost to carriers, so it is not favored.

Using low-sulfur fuel is expected to increase bunker costs by about $250 per ton.

In the below infographic, provided via JOC.com, we give you an easy overview of how each major carrier is expecting to increase fees by including the cost of low-sulfur fuel into contracts: