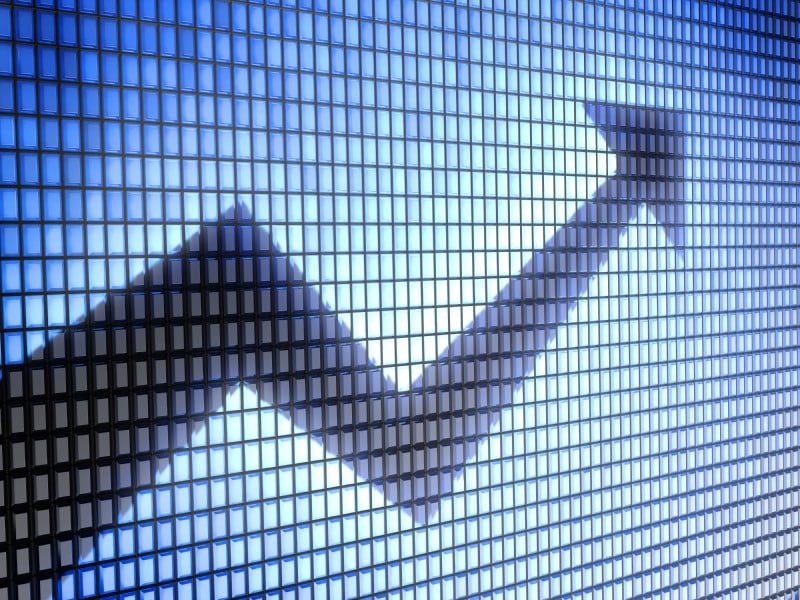 Can you imagine if the U.S. make it illegal for importers and exporters to do any business with China?

Of course, we don’t want to, but we have to follow the law despite the money we might be losing out. Let’s hope that it doesn’t happen, because it will do no good for any of the countries. Now this is the case, prior to the Embargo against Cuba was put into place, U.S. supplied most of Cuba’s international trade. If this would happen to you, it will put your company to ruins. Luckily, we are the suppliers. There are so many things we want to sell them, however we can’t. This Embargo had hurt both Cuba and U.S., especially for the farmers, businesses, and workers, therefore we all should up lift this ban against Cuba for both the countries’ mutual benefits.On February 3, 1962 President J.F. Kennedy signed Proclamation 3447: Embargo Against Cuba. Under this law, it prohibits any one from the U.S. to travel or do any trade with them. It had been over 50 years since the Embargo was put into place.  According to the U.S. chamber of commerce, U.S. had accounted 70% of Cuba international trade prior of this embargo. It had come to light that this around year 2000. They had lighted its grip on the embargo. In 2000, they began exporting majorly agriculture and medical products under the Trade Sanctions Reform and Export Enhancement Act (TSRA). As you can see from the chart from U.S. Consensus, after the reform, our trade with Cuba rose substantially as chart shown. In the 90’s trade there were under $10 million per year, while during 2000’s, trade rose over $300 million on average, with $711 million in 2008. 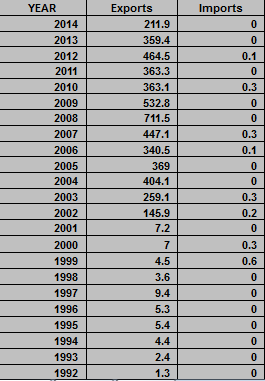 Did you know, despite the pressure from international communities, U.S. still won’t fully uplift this ban? In 2013, United Nation had voted 188 to 2 to fully uplift the embargo, only U.S. and Israel voted against it. This embargo had already cost American farmers, businesses, and workers, ranging from $1.2 to $4.54 billion per year according a study conducted in a 2010 study by Texas A&M University. It is estimated U.S. Lost between $60 billion to $270 billion within the 50 years ban. As we can see from above chart, after year 2000 our export had rose substantially after the partial lift of the ban. It doesn’t make economic sense to not fully lift this ban, unless you are Cuban cigar dealer.

Cuba is a market suspended in time. We are virtually the biggest contender to control their supply market, only 90 miles from the Florida; Do not miss out, or you will lose out from this piece of pie. If we wait too long, there is nothing left for us beside crumbs.