HomeShippingRate Increases or Market Share: Which Will Prevail?
ShippingSupply Chains

If you are a regular follower of More Than Shipping you likely recall that since November of 2011 articles have been posted here in speculation of Asia to USA ocean rates. Serkan Kavas pulled out his crystal ball and wrote “What will my import rates from China be in 2012?” I followed up on his article with “Is Bigger Better?” sharing some ideas about the effects of larger vessels and carrier alliances. These were both intended to provide our readers with a snapshot/current status of the east bound Pacific Ocean trade lane and hopefully offer a glimpse of what the future would hold for USA importers. That future is almost upon us now. So, what do we know? Is the picture any clearer?

Because it has been so well documented, it is no secret that the ocean carrier industry; with the possible exception of German carrier Hapag Lloyd, has collectively lost billions of dollars in 2011. Even Hapag Lloyd’s reported profits of $133 million in 2011 pales in comparison to their 2010 profits figure of $770 million. Chilean carrier CSAV alone reported a loss of $1.24 billion in 2011. In his November article, my colleague Serkan made the prediction of a 10% increase in the first half of 2012. With the carriers announcing GRI March 15 as $240/$300/$338/$380 per 20’/40’/40hc/45′ his fortune telling is right on track. Typical BAF adjustments occur on a quarterly basis and April 1 brings us to the end of the first quarter of 2012. Most of the carriers have announced the BAF for the second quarter of 2012, which is about a 5% increase from the first quarter.

At the end of April the “typical” ocean contracts expire. Negotiations occur and rates are established between the ocean carriers and BCO’s (beneficial cargo owner) and NVOCC’s (non-vessel operating common carrier) for the new contract season. The Transpacific Stabilization Agreement (TSA), which is a group of 15 ocean carriers, announced the March 15 GRI and is expected to follow that up with increases between $500 – $700 per FEU (forty foot equivalent units) beginning May 1 for the 2012 – 2013 contract season.
I think that most people on the NVOCC side of the ocean transportation industry would agree that it is only in recent years that the relationship between the ocean carriers and the NVOCC’s has improved and grown. In past years, many carriers have thought of NVOCC’s as only focused on the lowest prices to be shopped around for the USA importers. While it is true that pricing is a big factor, flexibility does come into the equation and can work to the advantage of all three parties; carrier, NVOCC & shipper. Consider that the NVOCC is in regular contact with their customer and knows that an ocean carrier has routing options that may provide transportation savings with only a slight change to the transit time. In that scenario the NVOCC has retained and made a customer happy, the import customer has reaped transportation cost savings and the ocean carrier has not lost cargo but has rather still filled one or more slots on their vessel.

The NVOCC can also assist the carriers by filling vessel space during slack seasons. If a carrier is contracted with a BCO that has good annual volume but only seasonal shipments they are left for portions of the year with vessels sailing with available space. The NVOCC can many times find freight to fill those empty slots.

The NVOCC can often assist the importer when capacity issues exist. Examples of this may be prior to a lengthy Asian holiday when bookings outpace equipment and space availability or during carrier layup of their vessels. Because the NVOCC has options available with multiple carriers they can search within those multiple resources. Another example of how an NVOCC might help an importer would be if a change is made to their supply chain which requires a different loading date at origin or a faster transit time. The importer who is not locked in entirely to a carrier contract can employ the use of an NVOCC with the capability of quickly finding solutions among their carrier resources. 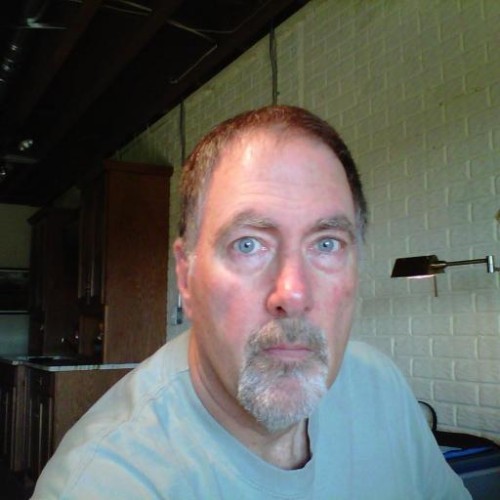