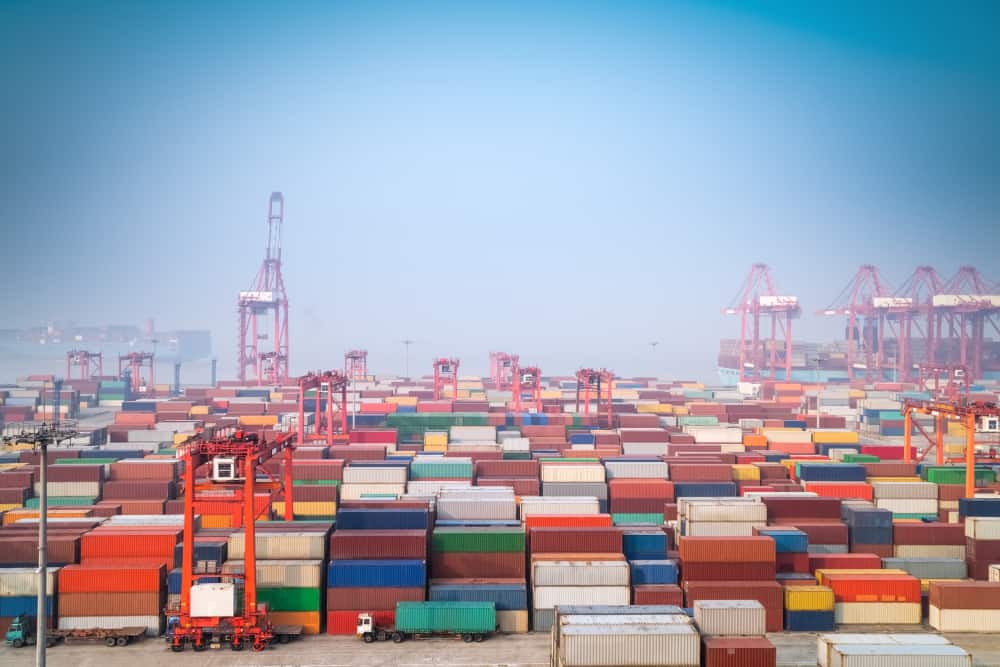 Port congestion due to bad weather, growing container volume, and inefficient operations has been causing major congestion, and a back log within the shipping industry.

Shippers have experienced schedule changes and delays in Bangkok, Chittagong, Kolkata, Shanghai, and Ningbo. Experts says a growing number of containers, inefficient operations, and recent bad weather during 2018 are the major causes of this recent congestion issue in Asia.

Heavy fog is typical this time of year in Northern China. Recently, the Port of Shanghai became a problematic hub, as many vessels delayed berthing, discharge, and departure operations as a result of bad weather and severe fog. Heavy fog blanketed Shanghai and the Yangtze River Delta area from March 27th until presently in May. These conditions have severely affected ocean freight carrier services and operations at both Waigaoqiao and Yangshan terminals in Shanghai. These delays also created chain issues in all major Chinese ports starting from Shanghai, Ningbo, and other base ports.

The Shanghai Maritime Safety Administration implemented traffic control measures over the Yangtze River waterway and Shanghai port. They also advised that there are more than 1,550 barges and ships delayed along the Yangtze River channel. As a result of berth congestion and temporary port closures caused by the dense fog, ocean-going sailing schedules have been affected, with vessel arrivals and departures occurring off-schedule. It has been reported that the average delays for ships arriving at the Waigaoqiao terminal is 3 to 7 days, and 2 to 3 days at the Yangshan terminal.

Shippers have suffered from delayed and cancelled vessels. Containers were delayed by carriers to accommodate previously-rolled containers.

Our sources indicate that the current situation is slowly normalizing.

Yet, it will take a few weeks for port operations to recover. Therefore, it is expected that there will be some level of negative impact and some continued backlogs. We are working with all authorities in Shanghai to ensure delays are minimized and the impact to our customers’ supply chains is mitigated as much as possible. We will continue to keep all our clients apprised of updates as we receive them.