Regulation Blowback: How Governments are Pushing Back Against Carriers 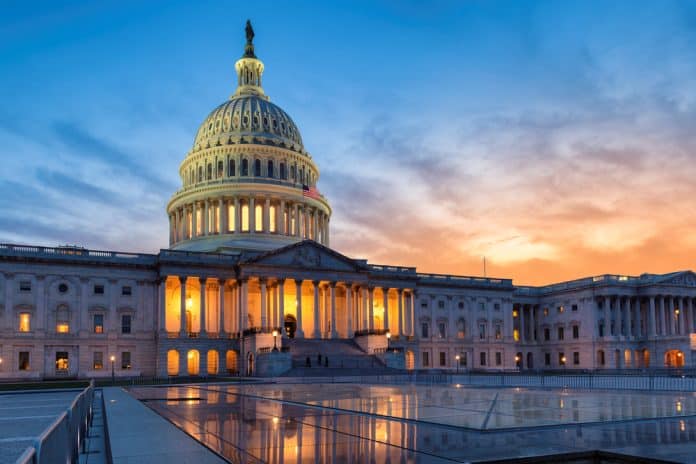 For years, various parties in the logistics industry warned that ocean carrier consolidation, combined with vessel-sharing agreements would tilt the playing field against shippers.

Many argue that ocean carriers are the definition of an oligopoly. A combination of antitrust immunity with multiple years of industry consolidation has resulted in only eight major carriers partnering in three alliances. With record profits and exorbitant fees, the regulators have taken notice.

On March 1st, 2022, President Biden stated during his state of the union address, “When corporations don’t have to compete, their profits go up, your prices go up, and small businesses and family farmers and ranchers go under.” Biden said “We see it happening with the ocean carriers moving goods in and out of America. During the pandemic, these foreign-owned companies raised prices by as much as 1,000% and made record profits. Tonight, I’m announcing a crackdown on these companies overcharging American businesses and consumers.”

They approved an Advanced Notice of Proposed Rulemaking (ANPRM) whose goal is to set standards for demurrage and detention billing. “Specifically, the commission is considering the merits of establishing regulations mandating certain minimum information be included in bills issued for demurrage and detention charges and prescribing the maximum period in which an invoice can be sent,” the FMC stated.

The World Shipping Council, which lobbies on behalf of ocean carriers, is obviously pushing back on these potential new regulations.

Regarding what President Biden stated, “It is unfortunate that the President is demonizing ocean carriers, the industry that is the backbone of the U.S. and global economy and that has been working around the clock through the pandemic to move more cargo than at any time in history.” And with regards to the Ocean Shipping Reform Act, “The deeply flawed Ocean Shipping Reform Act passed by the House will not solve the landside logistic breakdowns that are at the heart of America’s supply chain problems. In fact, the legislation as written would make existing congestion worse and stifle innovation.”

The U.S. is not alone in investigating ocean carriers.

Many buyers of ocean transportation say that carriers have manipulated the market during the pandemic through delayed and blank sailings to drive up rates which resulted in record profits that were over $200 billion last year. That windfall is now funding a buying spree by ocean carriers to vertically integrate their offerings by buying freight forwarders, customs brokerages, trucking and distribution companies. This is directly competing against traditional third-party logistics and forwarding companies around the world.

Notably absent from the investigation was the European Union which is watching and seeing how the U.S.-led investigation unfolds.

However, the European Association for Forwarding, Transport & Customs Service called the global container lines a cartel and requested the E.U. commission open an investigation into the industry. “The profiteering of ocean shipping carriers resulting from their capacity management strategy allowed them to acquire the market power and financial war chest that they are now using to vertically integrate, increase rates and drive out independent freight forwarders in the downstream market. New discriminatory conduct towards freight forwarders, the key organizer of service delivery across all modes of transport in door-to-door operations, will ultimately disadvantage shippers and end consumers because of restricted choice in services and higher rates,” it said in a statement.

We will see how all this rhetoric and regulation plays out.

The bills in the U.S. Congress are bipartisan and have a good chance of passing in some form. There are already active investigations being conducted in several countries with others waiting to see how those investigations turn out. Ocean carriers are pushing back and telling everyone that ocean rates are determined more by market forces than by any anticompetitive behavior on their part. Either way, the ocean carriers are facing increased regulation and oversight from countries around the world.