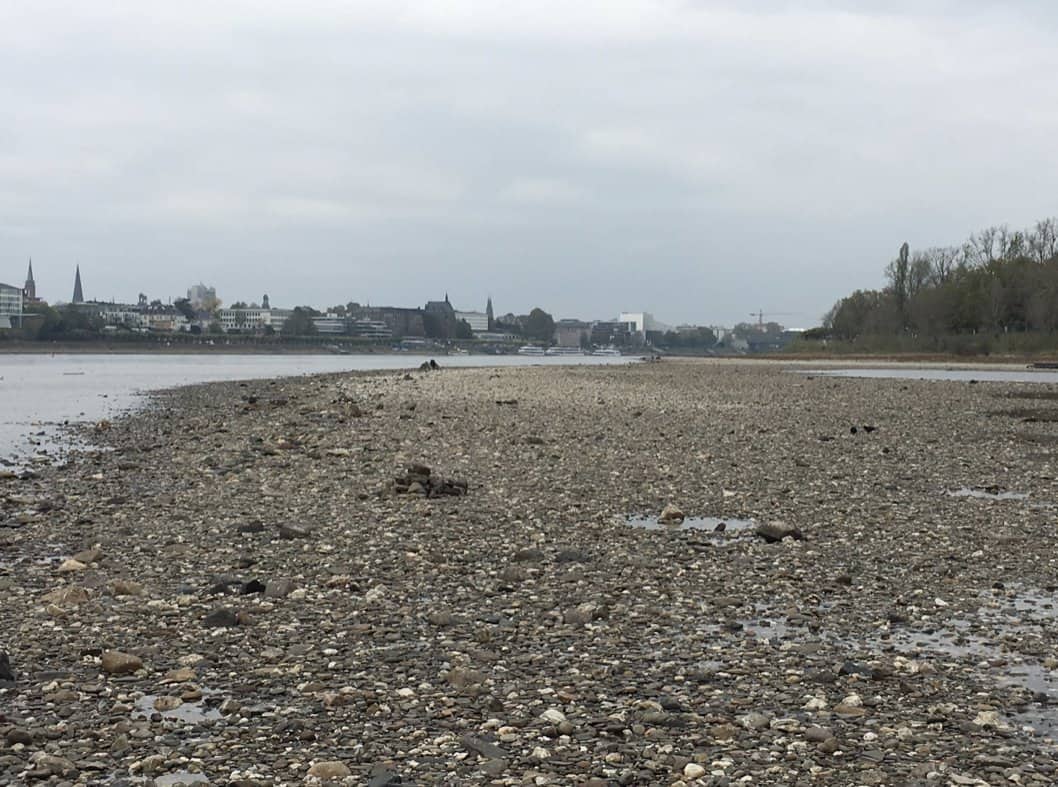 The Rhine river is a crucially important transport route for commodities such as grains, minerals, fuel products including coal, steel, and industrial goods in Europe.

European inland waterways in the third quarter of 2018 fell between 40 and 50 percent, drastically causing freight rates in the Rhine and Danube rivers to rise strongly. The decline in the current effective carrying capacity was so severe that German companies faced serious supply bottlenecks and production problems.

It is unsettling to see how climate change is affecting shipping and manufacturing industries, as low water completely stopped shipping this last summer, disrupted some major steelmakers’ operations and seriously disrupted the supply of raw materials. We see that the water levels are lower each year and extra flotation equipment is needed to support vessels to cross certain parts of the waterway. 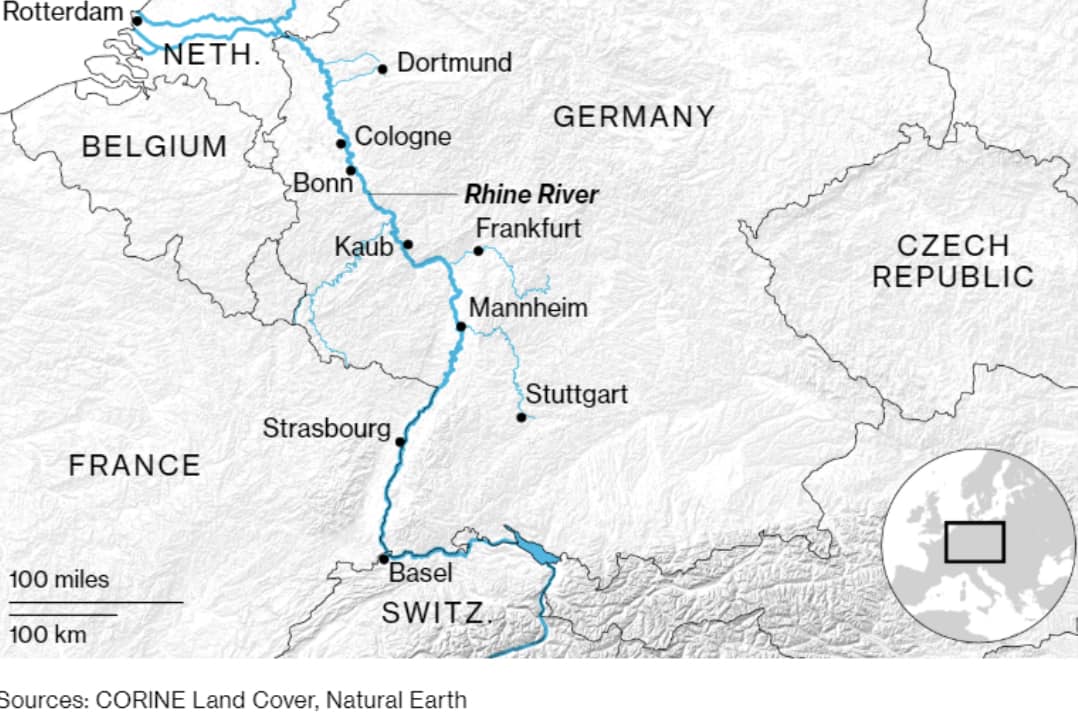 The water level of the Rhine, Europe’s main waterway, usually begins to drop in early summer, but a dry spring in 2018 caused a major extreme condition in river transportation.

The drop in the waterway capacity had millions of tons of goods switched to road and rail transport. Now, it looks like a similar scenario is waiting for us in 2019 as similar problems resurfaced again starting in April 2019, causing water to drain. The cargo vessels are having problems roaming much of the Rhine fully-loaded.

It is predicted to be a hot summer in 2019 and the Rhine is very shallow for normal sailboats, which means that ship operators will impose additional fees on freight charges for cargo owners. Some manufacturers and refineries were already forced to cut production due to shortages. But, if another severe drought happens in Europe, and the major waterway of Germany’s Rhine River, like last October, we may experience another wave of severe bottlenecks in shipping as road and rail capacity in Europe is unable to support the volume being redirected.

Shippers are getting ready for potential extra charges and delays in barge transportation, and current cargo volume is redirected to alternative road/rail hubs to support the summer season this year.

The current situation has shipping and manufacturing industries agitated, but more rain is forecast in river catchment areas in southern Germany later this week which could help raise water levels.

We follow the market to find ways to navigate in hard times, yet this emphasizes how shipping industry even in developed economies feel the impact of global warming and extreme weather conditions.