HomeMTSSanta and Company - Saving Christmas One Present at a Time
FeaturedMTS

Santa and Company – Saving Christmas One Present at a Time 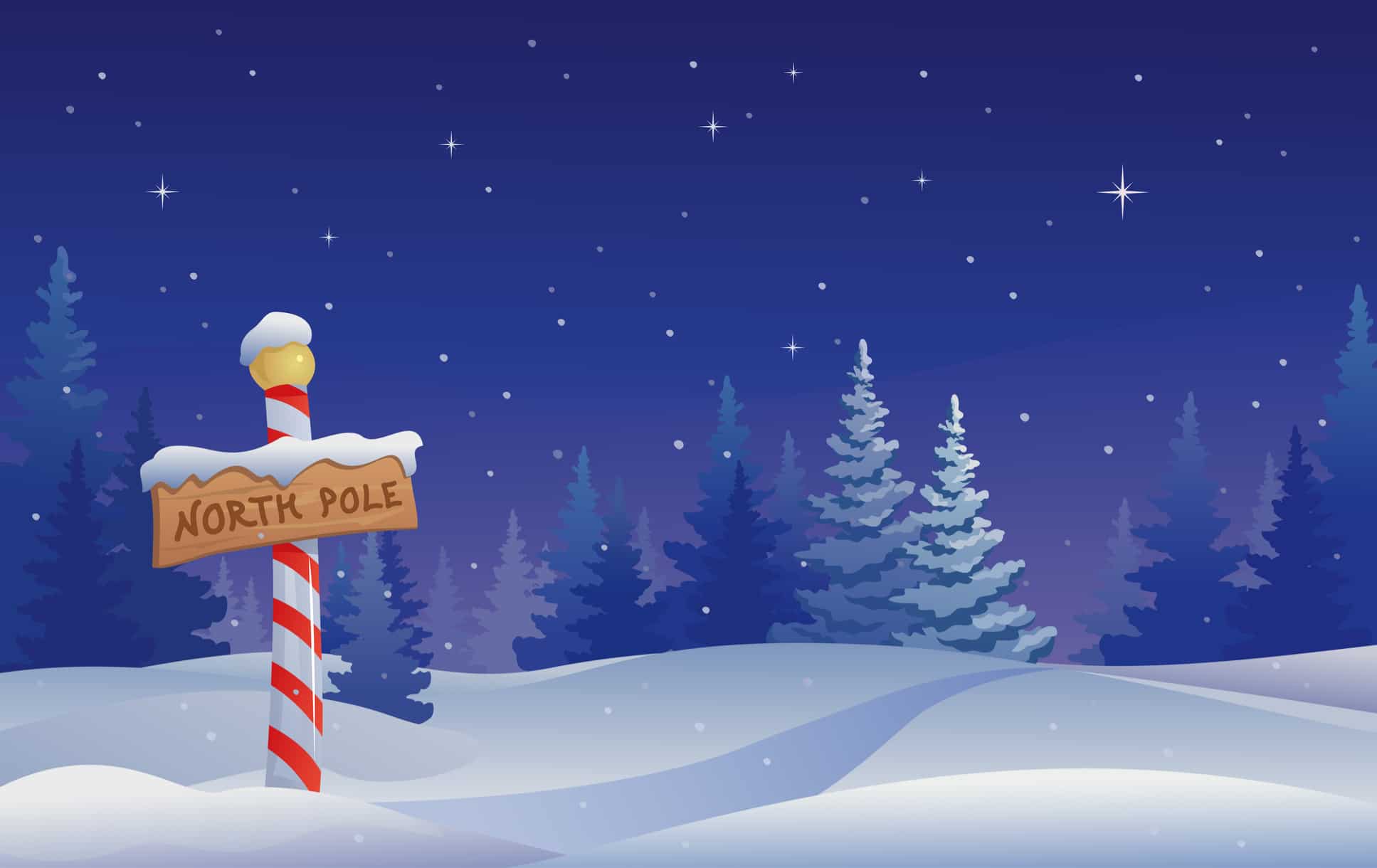 With over one billion households around the globe in about 160 countries expecting direct shipments from Santa Claus this year, a lot can go wrong.

Anything could happen that could compromise shipment anywhere, from orders to the production line, wrapping and tying bows, shipments in the air or on the ground, to their final destinations under the Christmas tree. Because of the many difficulties that come with the territory, that kind of volume of shipments done in the span of only one night, can only be executed by some of the best elves in the business. Furthermore, the Christmas spirit has always been a guiding principle for the companies that play a huge role in implementing such a huge operation in such a short span of time – companies, such as the Noel Toy Co., Polar Express Shipping., Reindeer Air, Santa Co., Jingle Bell Freight, and North Pole Logistics (just to name a few.) Although these companies have impeccable track records, each year more believers emerge adding to arguably the most complicated list and manifest known in human history – and that can be a hard cup of cold milk and cookies to swallow.

The naughty and nice list is a very fluid document that changes from day to day throughout the year and has the reputation of being the most-detailed and accurate document because of it.

Although Santa Claus delivers packages only once a year, Santa and his analysts compile data year-round to manage the Naughty and Nice List with only a 1% margin of error. Someone can be nice one year and naughty the next, or they very well may be somewhere in between. Since the list is compiled so fluidly throughout the year, most children actually won’t get a general idea if they are on the naughty or nice section of the list until about 12 days before Christmas. Ultimately, you really don’t know until the day of and you are filled with either presents or coal. Even further, what most children want one year may be very different from what they want the following year, so products shipped from the North Pole vary from year to year, and the sheer volume of packages may vary upwards of a hundred million in either direction comparing presents versus coal. Different gift and volume variations may mean a whole host of shipping issues among the many issues that may affect Santa this holiday season.

Keeping up with a vast and fast-paced delivery schedule has long been a major issue, but in recent years it seems as though one wrong delivery of coal could translate to five delayed present deliveries down the road.

Even worse, a sleigh repair due to meddling children, in the past, just meant an adventurous repair in time to save Christmas, but nowadays, this could mean that they would only partially save Christmas (just in the knick of time.) Hopefully, it will never come down to that. So far, every obstacle thrown at Santa has been diverted by everyone working together to save Christmas, so I wouldn’t be afraid of the grinch stealing Christmas just yet (Santa also works with local law enforcement groups to ensure safe deliveries.) There is enough Christmas spirit to last us many years, so we are not yet in the red. With new technologies and collaboration amongst elves, Santa’s helpers can keep up with these demands for many years to come.