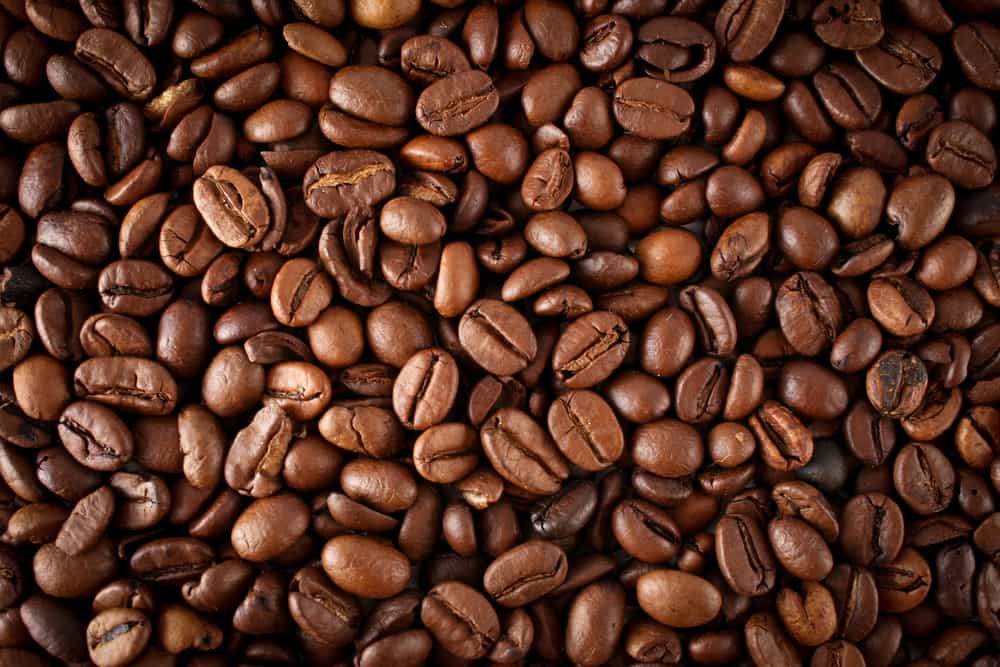 Coffee is an important commodity in the world economy.

Recent years have seen a substantial increase in the movement of coffee in bulk, using normal dry containers fitted with a liner.

Shippers save on the cost of bags, minus the cost of the liner. Also, a container can hold about 21 tons of coffee in bulk, compared to only about 18 tons in bags. This payload increase of almost 17% represents a freight saving of about 15% per container (based on $1,000 per container.) For example, at the receiving end, the inland transport of 50,000 tons of green coffee in bulk a year, for a large roaster, is reduced from 2,777 movements of 18 tons to 2,380 movements of 21 tons. In Brazil, for instance, 2 million bags shipped in bulk means close to 1,000 fewer individual containers. Other obvious advantages are time and labor savings, because bulk containers are emptied mechanically, using a tilt chassis.

There are other advantages, which are not always immediately apparent.

Coffee in bulk arrives in a better condition than coffee in bags, when shipped under similar conditions. Air in-between the beans, and in-between the bags, is called interstitial air. Interstitial air in a bulk load hardly moves since the individual beans are obstructing the free flow of air, so the hot air cannot easily move to the top of the container. As a result, the temperature of the inside air at the top of the container is lower for bulk coffee than for coffee in bags, and the risk of condensation is reduced. This is why the saddle stow is recommended for bagged coffee.

In recent years, a few of the originators of the bulk coffee shipping process have patented some of the more ingenious parts of the bulk liner in the U.S.