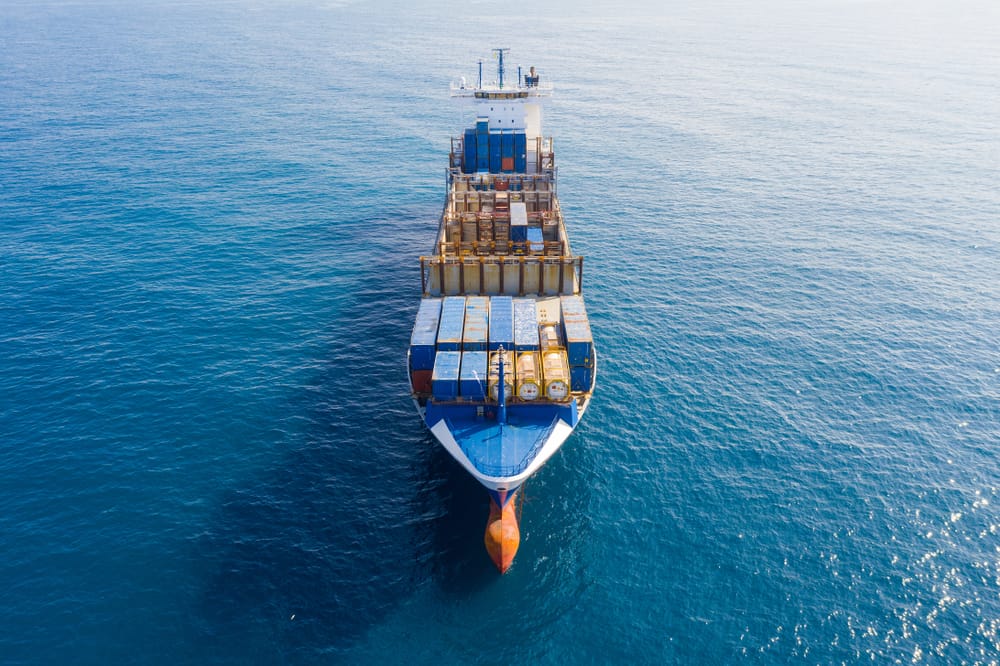 MSC announced its new Palmetto service – which will operate weekly – on March 15th. The company’s new Palmetto service will service the Asia to U.S. East Coast trade route, calling Vietnam and Yantian, China directly to the U.S.’s key East Coast ports of Savannah (in Georgia) and Charleston (in South Carolina.) As expected, the new service will operate via the Panama Canal for the quickest transit time.

Although an exact launch date for the new route is not yet known, MSC currently expects a launch date during May of this year, following government and international approval processes. The company hopes to leverage the new shipping route to improve overall cargo flow and increase reliability for its customers.

Of course, the announcement is welcome news, given recent global shipping delays.

The U.S. West Coast Ports of Los Angeles and Long Beach have been plagued by systemic delays caused by demand surges, COVID-caused employee shortages, and the general view of the shipping landscape. So, opening a new trade route between Asia and the U.S. East Coast may be able to somewhat relieve the current slowdown by providing extra options for shippers looking to import into the U.S.

At the same time, it is well-known and has been reported previously that Vietnam is one of the fastest-growing exporters and general producer of goods in recent years, especially as China’s economy has boomed, a middle-class has been created, and the old economics of extreme cost-saving by manufacturing in and exporting from China no longer always make sense. According to IHS Markit, Vietnam’s exports to the U.S. rose by at least 24% year-over-year in 2020 – and that increase came during the COVID-19 pandemic, showing just how serious of a trade player Vietnam is quickly morphing into.

As more information is made available, we will keep you posted here at MTS Logistics.