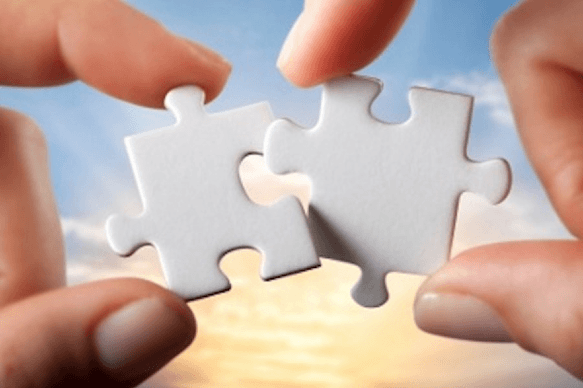 2015 has certainly been one of the most transformative years in shipping industry. The year started with a labor contract negotiation process at west coast ports, but it wasn’t the only story of the year. Fuel prices tumbled down below $50 while it was expected to be around $120-$150 a barrel at the beginning of the year. TPP pact agreement after five years of talk between US and 11 other Pacific Rim nations, China’s slowing exports and losing some market share to Bangladesh, Cambodia, India and Vietnam. We have also witnessed big shipping lines mergers and acquisition throughout the year such as Conway’s acquisition by XPO Logistics, Coyote Logistics’ purchase by UPS, APL Logistics’ purchase by Kintetsu, UTI being acquired by DSV and going into the New Year with CMA’s $2.4 billion offer to NOL and long discussed COSCO/CSCL Merger.

According to many industry experts, by 2020 there will be as few as 8 big carriers controlling main trade lanes in the world. Should we expect big shake up in following years in major vessel-sharing alliances? When completed, the merger of CMA with APL and Cosco with CSCL will allow these 2 groups to come close with Maersk and MSC in the rankings. These top 5 carriers will control around 55 percent of active container vessel fleet in the world as they stand. However, analysts doesn’t believe the consolidations would improve industry profitability in the medium term as it only deals out the excess number of vessels into fewer hands.

Consolidation of Chinese carriers definitely fits with the bigger picture of China’s planned reform of state owned enterprises. According to the plan Cosco will be dedicated operator for container shipping by acquiring 33 container companies from CSCL and it will continue to focus on ports investments and operations while CSCL will transform itself into container and vessel leasing company and financial service provider. Merger is definitely a difficult one because of complexity of both groups. Although they are both owned by state, minority investors own 45% Cosco and 53% of CSCL. The Merger will create the fourth-largest lines globally with the market share of 7.8 percent.

With the container shipping industry struggling against excess capacity and weak demand, cheap oil was in favor of carriers this year. Price competition has driven spot rates in both eastbound and westbound trade to historic lows in recent months. Upcoming acquisition and mergers means that fewer lines will be controlling more space. However, it still isn’t enough to strength the liner’s hand for profitability. According to Alphaliner, 44% percent of the vessels in the market are still at a capacity of 7500 TEU or less as of October. Most of these ships are going to get replaced by much larger vessels both at west coast and Panama Canal lanes. 1.6 million TEU slot space is expected to be added in 2016, and it definitely strengths the hand of importers and it will ensure rate will remain competitive. After years of industry losses, it seems like long waited consolidations have begun. It is the only way to cut costs, as freight rates will keep being undermined by severe oversupply of space and new deliveries.

Nick Akcahttp://morethan.mtstechnyc.com
Nick got his BA in Maritime Business and Administration in 2005, and has been working in the logistics industry since. He has been with MTS since October 2010, and works out of our Los Angeles office.
RELATED ARTICLES
21st Century Challenges