Shipping Vessels Could Reduce Environmental Pollution and Save Marine Life 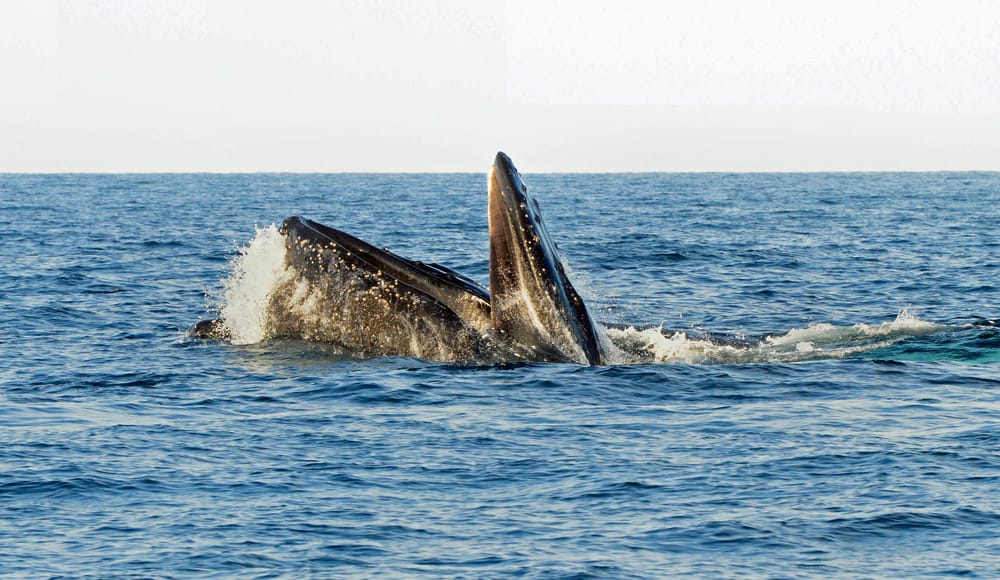 Global containerized-freight shipping company, Evergreen Marine Corporation, has received outstanding praise and recognition for its involvement in a voluntary environmental and ecological protection program. The Taiwanese container transportations and shipping company, headquartered in Luzhu District, Taoyuan City, participated in a voluntary environmental and ecological protection program from July 2015 through November 2016, which helped increase the whale population by encouraging slower sailing speeds and reduced greenhouse gas emissions of vessels in the Santa Barbara Channel region. Read how shipping vessels could reduce environmental pollution and save marine life.

In September 2016, Evergreen Marine Corporation was awarded an environmental protection award by the Port Authority of Los Angeles as recognition of its excellent performance in the 2015 Vessel Speed Reduction Program led by the National Oceanic and Atmospheric Administration (NOAA) of the U.S.

Vessels involved in the environmental ship program were required to regulate sailing speeds to 12 knots or less, within 95 nautical miles of Los Angeles and Long Beach. Most container ships are designed to travel at speeds around 24 knots and average around 18-20 knots. These strict guidelines helped minimize Diesel Particulate Matter (DPM), the particulate component of diesel exhaust and greenhouse gasses (GHG) gases, whose absorption of solar radiation is responsible for the greenhouse effect, including gases such as carbon dioxide, methane, and ozone. The program also decreased nitrogen oxide (N2O), a known atmospheric pollutant from their ocean-going vessels (OGVs), thus improving the air quality within the port community.

The environmental ship program has also proved to reduce fatal strikes of blue, humpback, and fin whales in the Santa Barbara Channel.

Between July 2015 and November 2016, an increase of the whale population in the Santa Barbara Channel was observed by NOAA as a direct result of the environment ship program. With thousands of vessels sailing through the channel each year, ship collisions are an unfortunate threat to the endangered whale population. Whales, which are known as the largest animals to live on Earth, swim thousands of miles to feed on shrimp (krill) along California’s shores. These feeding grounds are the same shipping lanes container vessels travel through daily. Whales might be too busy feeding, or unable to hear oncoming vessels, due to noise pollution, and vessels are too big to maneuver in time causing conflict. Kristi Birney, Marine Conservation Analyst for the Santa Barbara-based Environmental Defense Center, stated “When you slow ships down you provide whale conservation and cleaner air for us to breathe here on shore.”

Evergreen Line has pledged a commitment to safeguard the environment of both marine ecosystems and port communities.

The carrier has also worked with government agencies, scientific research institutions, cargo owners, and other relevant parties in the supply chain, on various environmental protection programs. Evergreen plans to continue to preserve the environment by maintaining eco-friendly fleets to provide sustainable transportation services.