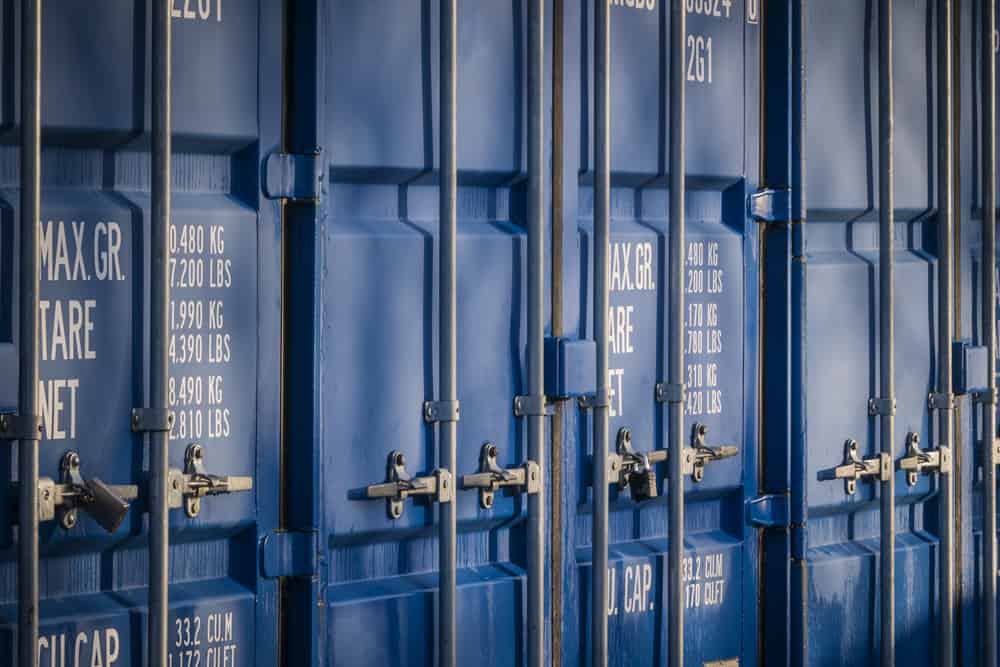 This year has been a tough one with the COVID-19 pandemic and the economic fallout.

Many of us need a break from the news cycle, so I decided to write about a lighter subject – movies that involve ships and containers. Perhaps, this is more relevant now since most of us cannot go to the movies. Anyone interested in movies and shipping can find these movies on streaming networks.

It’s not everyday that we see an Air Force One plane breaking up along with ships blowing up, thanks to advances in CGI. Many of the shots of the docks were shot at the Port of Wilmington where the production team had to get special passes from the U.S. Department of Homeland Security. The scene where the President boarded Air Force One was also in Wilmington Airport and the scene where Iron Man was catching falling passengers was shot over Oak Island.

The movie came out just when marine pirating was peaking and MV Maersk Alamaba was the vessel that was referenced in the movie. Filming took place in Malta in the Mediterranean Sea. It was actually another Maersk vessel – Alexander Maersk – that was used in the movie which is identical to Maersk Alabama and was charted during the shooting. The production team also used the real crew of the ship where they got information from the crew when needed. The rescue part was shot at Virginia Beach and Lincoln, Massachusetts.

Mark Wahlberg’s 2012 movie was shot mainly in the New Orleans area. The film is a remake of an Icelandic movie called “Reykjavik-Rotterdam.” One interesting fact is that although the movie was shot in New Orleans, it was set to look like Panama.

We did see shipping containers being used in a variety of ways in the past from storage to housing, but in the movie Avatar, they were used for transporting hybrid bodies. Since shipping containers are hard to break, they were used to transport bodies from Earth to Pandora. And, without spoiling the ending, the containers’ durability was tested toward the end by a 13-foot tall robot suit.

Most of the shooting was done in Canada, including Vancouver, for the movie but the part that involved shipping containers was shot in Port of Los Angeles, which is the ending. Shipping containers were used as meeting points, distractions, and hiding places.

The star of the movie Tom Cruise is the crane operator longshoreman who works at Red Hook in Brooklyn, where the opening scene was shot. This location was also used in Goodfellas, Ocean’s 8 and Analyze That. Another interesting fact is Steven Spielberg did not want to use CGI so he purchased a used Boeing 747 and used it in his movie. After the movie was done, the same plane was purchased for $60,000 and transported to Universal Studios set for $20,000 and anyone interested can take a Universal Studios City Tour and take photos of the iconic movie plane.