HomeGlobal TradeSoybeans: One of Many Impacts of the U.S. vs. China Trade War
FeaturedGlobal Trade

Soybeans: One of Many Impacts of the U.S. vs. China Trade War 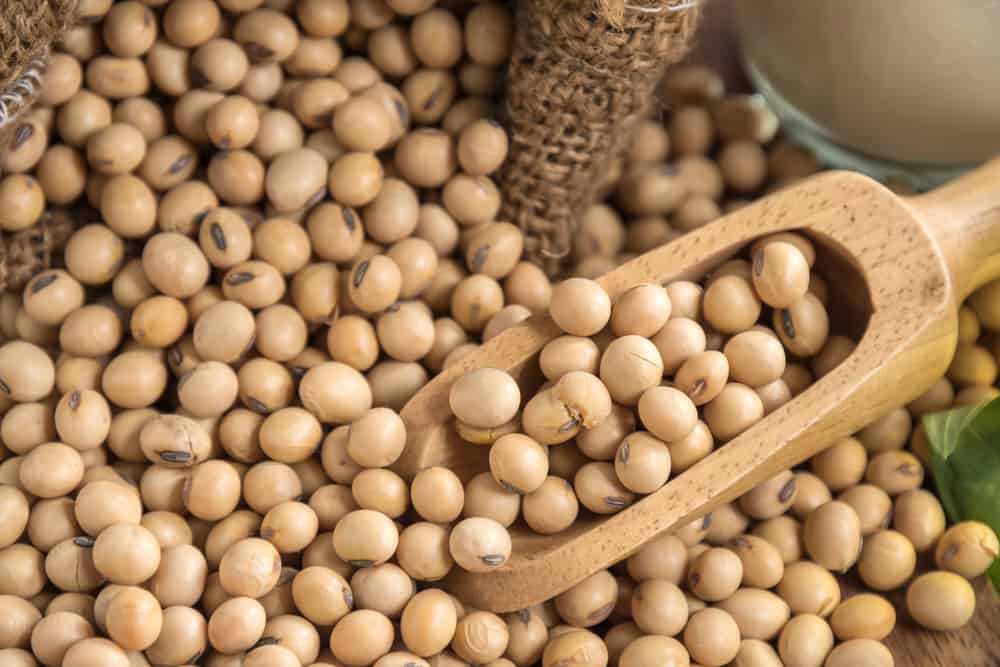 With the new 25 percent tariff placed on U.S. soybeans last week, we are beginning to see that one of the first casualties in the trade war between the U.S. and China is the soybean industry.

Which country will the new tariffs impact the most? China is the leading importer of U.S. soybeans, having spent around $14 billion on the product last year alone – nearly one third of U.S. soy growers’ harvest. These tariffs will greatly impact U.S. soybean exports. But, is China willing to go without soybeans? Switching to a new supplier for a commodity in such high demand will take time and could prove costly.

China has been preparing to shift their imports, even before the new tariffs were imposed.

Stats show imports from Brazil jumped 30% higher this May than compared to May of last year. Will Brazil be able to handle the volume required to supply China’s soybean imports? The answer is: probably yes. Brazil is currently the world’s largest soybean exporter. Therefore, it should not be difficult for them to fill the void left by the U.S. soybean market. The largest exporter of soybeans will be supplying the crop’s largest importer (China.) It seems to be a match made in heaven.

China makes up a third of the world’s demand for soybeans. They use the seeds primarily for cooking oil or animal feed. Meanwhile, Brazil leads the market in soybean exports and dominates the market during the summer season. The U.S. reaches its soybean peak between October and January, during their harvest. Should tariffs last throughout the U.S.’s harvest season, the effects could be devastating. Farmers could see a detrimental surplus in crops, and the market may never recover the business from Brazil. Although Brazil may not export enough product to meet China’s full import volume, China is prepared to use alternatives, such as canola or rapeseed oil, as replacements for animal feed.

Additionally, U.S. soybean exporters have begun to divert their shipments from China to nearby destinations, such as Bangladesh and Iran.

Any remaining ships carrying soybeans from the U.S. to China have been the hot topic of conversation on Chinese social media. Much of China followed the voyage of the Peak Pegasus, a vessel carrying soybeans from Seattle in the U.S. to Dalian, China. The vessel was scheduled to arrive within hours of the tariff’s noon deadline, but alas, missed the cut-off due to a five-hour delayed arrival (because let’s face it, its shipping.)

We will continue to closely monitor the trade war between the U.S. and China as it edges closer to other sectors, such as the automobile and electronic industries.

But, for now, we will finish with this sympathetic quote by one Weibo (a popular Chinese social media site) user:

“Poor little soybeans. Try to become a bean sprout, maybe it’s not on the tariff list…” Yet.