Striking in the Shipping World 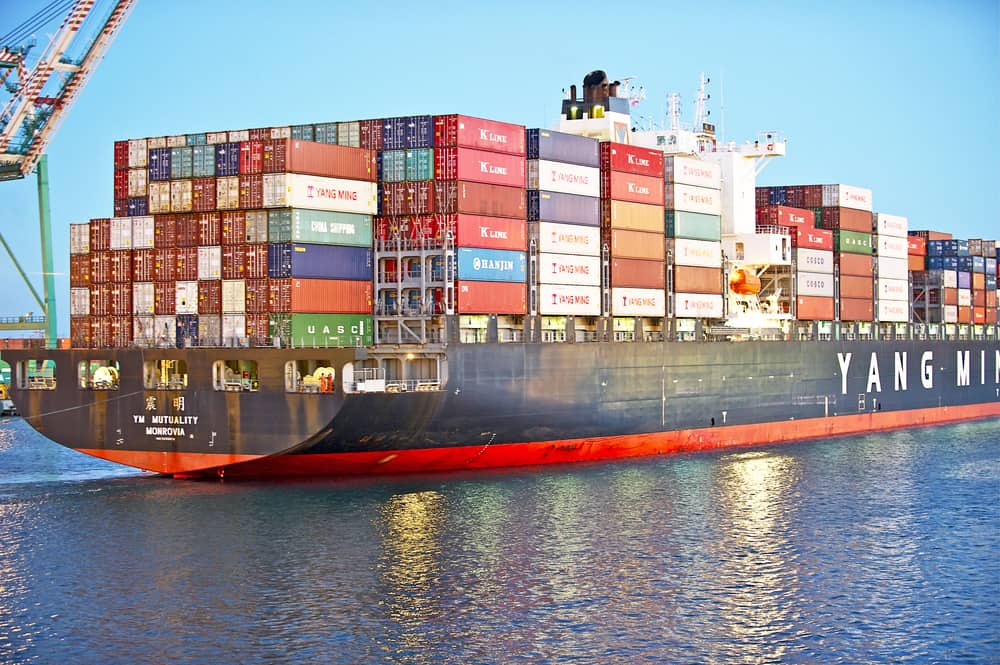 Ports in both France and Australia are currently struggling with workers strikes. What does it actually mean when unions organize a strike at the port?

Labor unions exist all across the globe to promote workers’ rights and welfare. They employ impactful tactics to ensure that laborers receive fair and just treatment. Although labor unions in the U.S. reached their peak in the 1950s, and even though over half of all union members live in just seven states (California, New York, Illinois, Pennsylvania, New Jersey, Ohio, and Washington), they still remain an integral (though diminishing) part of both the public and private sectors. In 2015 union-organized strikes on the U.S. West Coast ports of Long Beach and Los Angeles affected not just the U.S. shipping industry – they managed to upset supply chains all around the world.

Large sums of money are being poured into U.S. East Coast ports like Miami, Charleston, and Savannah, to garner more business, create more-convenient trade routes, and in part, to have viable alternatives in case the country’s largest ports Long Beach and Los Angeles face another devastating halt of operations. According to a 2015 article on elementum.com, the more immediate effects were that the average vessel turnaround time went from 2.5/3 days to over one week. These delays created lines of sometimes up to 31 inbound container ships long waiting their turn to discharge their cargo.

An early estimate showed that the stalled operations cost the U.S. economy $2 billion per day for 10 days, and the ports of Long Beach and Los Angeles saw a year over year drop of 20% and 19% respectively. Needless to say, it was a devastating blow to the industry.

Dockworkers have been striking on and off within the last few weeks with the most recent strike beginning on Wednesday and forecasted to continue through Saturday. Tugboat operators are projected to begin striking on Friday morning into Saturday. These strikes have caused carriers such as Hapag-Lloyd, CMA CGM, and Maersk to divert their cargo to alternative transshipment ports such as Antwerp and Barcelona where they will use feeder services to move cargo from the alternative locations once the strikes have ended. The immediate effects of the strike are already apparent: Le Havre (France’s busiest port by volume) showed volumes 21% lower in December 2019 than the average of the previous 11 months.

Shippers in Australia are prepping to face similar strike actions at DP World’s ports of Sydney, Melbourne, Brisbane, and Fremantle as longshore workers respond to the company canceling their previously approved vacation leave and banning them from meeting union representatives on company property. DP World Australia is the largest stevedore in Australia employing over 1,800 dock workers. The response actions forecasted to take place within the four terminals include strikes, rolling stoppages during each shift, and the imposition of work bans. The longshoremen began their first course of action with a 24-hour strike last week involving around 200 dockworkers.

Strikes impact not only the workers and terminal owners, but also commerce on a national and international scale.

While they can be an effective way to stand up for workers’ rights, they can also have devastating results on global trade.