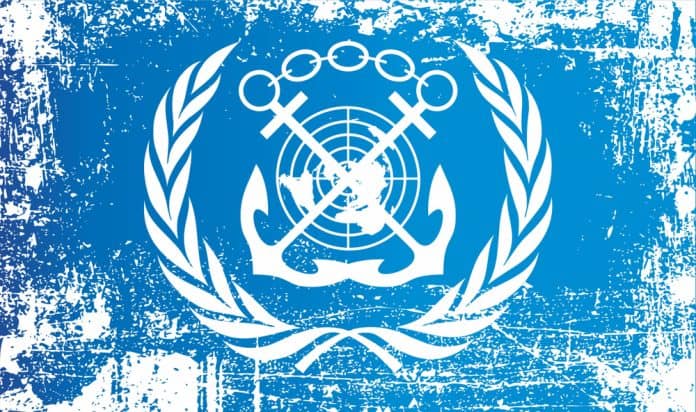 As discussed over the past eight months on More Than Shipping, support to reach a carbon neutral future for the shipping industry by the year 2050 has grown. This support has continued to grow in recent weeks, as a couple large emerging economies have joined forces with the wealthy nations as well as the climate vulnerable nations in the Pacific.

Last week in London, Nigeria, Chile, and Vietnam were among countries calling for a net zero, or carbon neutral, goal for the shipping industry by the year 2050. The ambitious plan has been put forward by the United Nations’ shipping body. The International Maritime Organization (IMO) held an environmental summit centered around their campaign Seas at Risk.

The latest event in London shows there is now a clear majority in favor of the carbon neutral future the organization has set forth. Such a change in sentiment from burgeoning economies and production powerhouses like Vietnam indicate the buy in from the developing world. This buy in also signals the chance for target numbers to be agreed upon at the next summit in June of 2023.

It’s been estimated that the global shipping industry is accountable for 3% of all global emissions, a sentiment echoed by the Parliament of the United Kingdom earlier this year. This share is only expected to grow in coming years, despite the industry target of halving emissions by 2050 from 2008 levels. Pushes to clean up the sector are not regulated by the Paris Climate Accord and have largely been left out of individual climate plans issued by most countries.

According to the Seas at Risk campaign, 32 countries have spoken out in favor of the IMO and United Nations, while now only 10 countries remain to fuel opposition.

The group said in a statement this latest vote coming out of London represents a “dwindling opposition” when compared to the 24 nations opposed to the plan in May of 2022. Many countries in Europe and the U.S. have supported a net zero future, alongside Pacific Island states that face the most imminent threat from rising sea levels.

“We are the world’s most climate vulnerable state and we are calling for a 1.5[C]-aligned policy. We are among the many, many that will be sacrificed as collateral damage in this emergency which we have neither asked for or caused,” Marshall Islands negotiator Albon Ishoda said in a recent statement.

He went on to add that an 80% reduction in emissions by 2040 and zero emissions by 2050 were “the limits science is telling us are the minimums needed to keep a 1.5 agenda on the timetable. All the science and the progressive industry are telling us this is technically achievable and feasible.”

In a report commissioned by the United Kingdom government, the switch to cleaner fuel will increase costs, particularly in the short term. By 2050, costs will be about a 33% higher than current market conditions. The report indicates, however, this increase in price doesn’t fall outside of the typical flotations to the price of traditional fuel sources that could be felt across the same time span.

University College London-based author of the report, Tristan Smith, said in a statement, “a good case for some support for developing countries and especially small island developing states and least developed countries during the transition.” Any low carbon fuel, such as hydrogen or ammonia, is likely to raise costs to shipowners.  This remains the largest pain point for opposition states.

The 2050 targets should be agreed upon in the first half of 2023 at the organization’s June meeting. This target will either emit zero greenhouse gasses or emit net zero greenhouse gasses. Net zero emissions essentially means that gasses could be emitted but would have to be made up for with other carbon offset efforts.

It’s understood, however, that many countries align with Ishoda and the Marshall Islands – with all eyes on an absolute zero future preferred to carbon offsets. June’s discussion will also yield clarity around interim target goals for benchmark years like 2030 and 2040, as well as discussions around how to impose a carbon price on ship emissions.