The Blockchain Letter of Credit Will Revolutionize Shipping 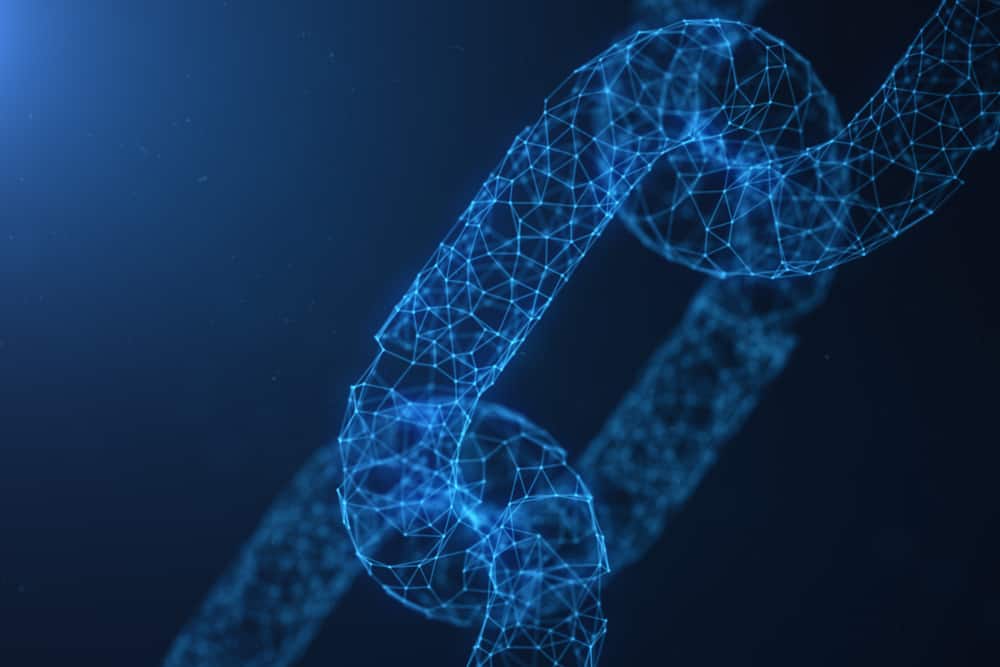 Most people are familiar with blockchain, the ledger to access, share, secure, and even track any transaction within a certain organization.

A Letter of Credit was issued by ING Bank for the U.S. importer and HSBC India as the advising and negotiating bank for the Indian exporter. Blockchain technology was enabled, and the transaction was completed through an integration with an electronic bill of lading platform. It was a fully-digitalized transaction.

Why is a Blockchain Letter of Credit transaction special, and how is it beneficial?

In a conventional Letter of Credit transaction, physical copies are transferred between parties by post, courier, fax, or scans. This manual process greatly impacts the it takes to complete the transaction between the customer and bank. This is especially the case when the transaction involves shipments with short transit times, such as goods moving from China to the U.S. West Coast. The time and costs involved in processing these paper documents often have negative effects on shippers and impact the speed of trade.

According to Srikanth Venkatachari, Joint Chief Financial Officer of Reliance Industries, the shipper in this newly-completed Blockchain transaction:

“The use of blockchain offers significant potential to reduce the timelines involved in exchange of export documentation from the extant 7 to 10 days to less than a day. When adopted at scale, it helps in significant optimization of working capital. Further, use of blockchain in trade finance enhances transparency, security and synergy across all the parties and stakeholders involved. We are excited to partner with HSBC on digitalization of trade finance. This reflects our continued commitment to embrace emerging technologies and industry first initiatives…”

This blockchain transaction validates the commercial and operational viability of blockchain as an alternative to conventional exchanges of paper-based documentation.

Using blockchain to complete Letter of Credit, and other, transactions will reflect a significant improvement for any organization involved in buying and selling goods internationally, as it truly brings all parties together onto one platform.

It has been further reported that eight banks, including HSBC, ING, Bangkok Bank, BNP Paribas, CTBC Holding, NatWest, SEB, and Standard Chartered, along with U.S.-based enterprise blockchain software firm R3, are working on an open source blockchain transaction system with plans to expand the network and drive adoption across industries.

The use of blockchain is a significant step towards digitizing trade.

Blockchain will have a transformative impact on trade finance transactions, enable greater transparency, and offer simpler and faster transactions.