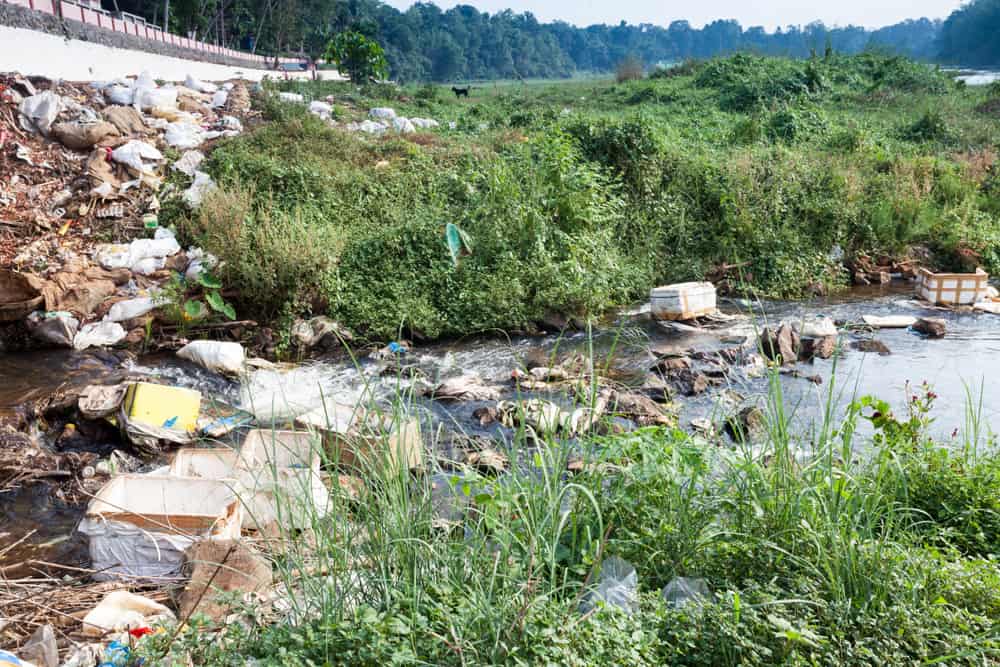 It has been one year since China made the incendiary announcement that they sought to ban the importing of plastic scrap. Six months after the ban has went into effect, we ask: what has been the global reaction?

China was the leading importer of recyclable materials.

By the end of 2016, China and Hong Kong were collectively importing 67% of the world’s plastic scrap. The biggest exporters have been the U.S., U.K., E.U., and Japan. Since the implementation of China’s ban on plastic scrap imports, these powerhouses have been forced to come up with alternative ways to deal with these scrap commodities. Ideally, nations should be able to process what they produce but, unfortunately, this dream of reduce, reuse, and recycle autonomy is not ready to function globally, because many countries are not equipped to manage the volume of plastic scrap they produce.

Additionally, nations who previously exported plastic scrap to China have begun to redirect their recyclable materials to Vietnam, Malaysia, and Thailand.

However, why was China, and now Southeast Asia, a desirable destination for scrap materials? Simply put, they do not adhere to the same strict health safety and environmental regulations as much of the world does. Lower restrictions mean lower production costs, thus creating ideal destinations where the world can recycle its plastic scrap. Even this alternative cannot last for long. Detecting a high increase in plastic scrap imports, Vietnam has started to implement their own bans on the material, and before long, other surrounding countries will do the same.

No matter which country becomes the next destination for the world’s garbage, they will need to do something with all that waste.

Exported plastic scrap is commonly recycled into different products, depending on the type. Some examples are:

Although many types of plastics can be recycled and repurposed, the process to breakdown these products for reuse can be costly and hazardous.

Since China began importing foreign plastic scrap in the 1980s, their air pollution levels have increased exponentially. The foreign waste industry – seductive due to the fact that it requires far less energy than lumber production and oil drilling – poses great risks to the environment and public health. Garbage exported to China would consist not only of plastic scrap and paper scrap, but also mislabeled hazardous materials. These materials, paired with the process of recycling waste materials, has had detrimental effects on the country.

China’s ban on plastic scrap can be viewed as a catalyst for cleaner waste disposal initiatives globally. However, it does not come without repercussions.

Where China previously used many recycled materials, the lack of recyclable material imports may cause increased production and usage of virgin materials, which can increase air pollution and the amount of non-compostable products worldwide. The real problem is not where the world will ship their plastic scrap, but how much single-use plastic we are consuming daily across the globe. Once we resolve the issue of consumption, where we will export our plastic scrap to be recycled will become less of a concern.