The Effects of Climate Change on the Shipping Industry 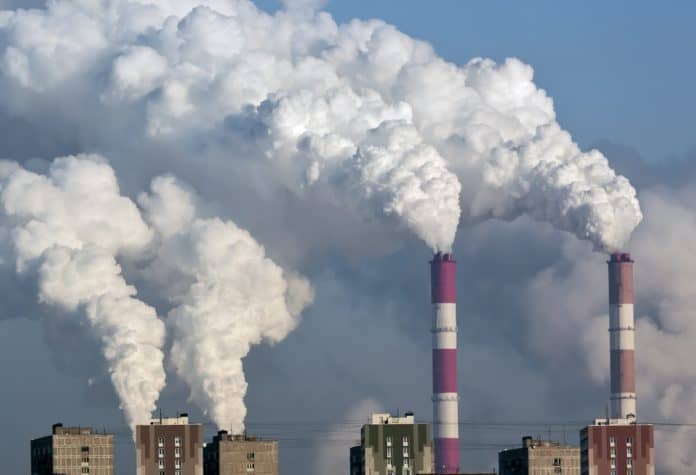 A couple of weeks ago, there was an important announcement that did not get much media attention. It was regarding a greenhouse gas fee that the Panama Canal will be starting to collect soon.

Due to the effects of climate change, the Panama Canal is experiencing big problems with water availability. 2019 was a record year during which many vessels had tonnage restrictions. When the water level is too low, especially in the summer months, shipping vessels have tonnage restrictions while passing through the canal. What this means for importers on the Gulf Coast and East Coast is if their cargo has a cargo weight of 8 tons or more, they will have a hard time booking space during this period.

This creates a huge problem for certain commodities and limits shipping companies’ capacity, too. So, the Panama Canal Authority became the first government entity to charge shipping companies a fee depending on their ship’s emissions. The canal will classify the ships passing through by ranking them on how efficient they are. According to the authority, it will involve three factors: a ship’s EEDI score, operational efficiency measures during transit, such as the use of bow thrusters, and the use of zero-carbon or carbon-neutral fuels.

The authority said in an announcement: “The fee will support investments to guarantee environmental performance standards and aid in making Canal operations carbon neutral.”

Many importers are already paying a low sulphur surcharge for a while now due to the IMO 2020 regulations that started in January 2020.

Shipping companies are expecting IMO 2020-compliant fuel to be 50% more expensive; as such, from shipping companies to government institutions, an indirect carbon tax is being collected to combat climate change. Soon, I believe more companies and institutions will follow suit, possibly some shipping terminals will prioritize certain ships to dock earlier than others depending on efficiency and carbon neutrality.

Perhaps rail companies will also favor certain shipping companies or even certain commodities over others when it comes to expediting. There is also an awareness in consumers where people are starting to pay more attention to their carbon footprint and some airlines already started publishing their plane’s carbon footprints right next to each price, which shows consumers’ behavior is also changing.

Many large companies are capitalizing on this trend by making big promises on being carbon-neutral at a certain date in the near future, as consumers are more paying attention than ever before.

At some point, the whole supply chain will also part of this conversation. Back in 2013, ports in Los Angeles switched to a clean truck program where many old trucks were banned from entering into ports and California is taking steps requiring only electric vehicles to be sold in the state by 2030. Tesla already has an electric truck that soon will be on the market. During this year’s Auto show, I also saw the Hyundai Xcient fuel cell trucks that have a driving range of 500 miles and are expected to hit the market by 2023.

The public is generally focused on emissions of cars and how they are affecting the climate. However, considering the emissions of one shipping vessel roughly equal the emissions of 50 million cars, the greening of the supply chain is a conversation that we should also have.

Some shipping companies are already marketing their new ships not in terms of how many containers that it can carry but how energy efficient their vessels are.

Maersk is one of the front runners. It was 10 years ago that they announced Triple E vessels of 18,000+ TEUs. Recently, they upped their game by announcing eight 16,000+ TEU vessels that will be powered by only gas. Perhaps one day, large importers will also add carbon footprints as one of their criteria when it comes to making a contract with a shipping company or selecting their freight forwarder.