The Effects of COVID-19 on Air Freight 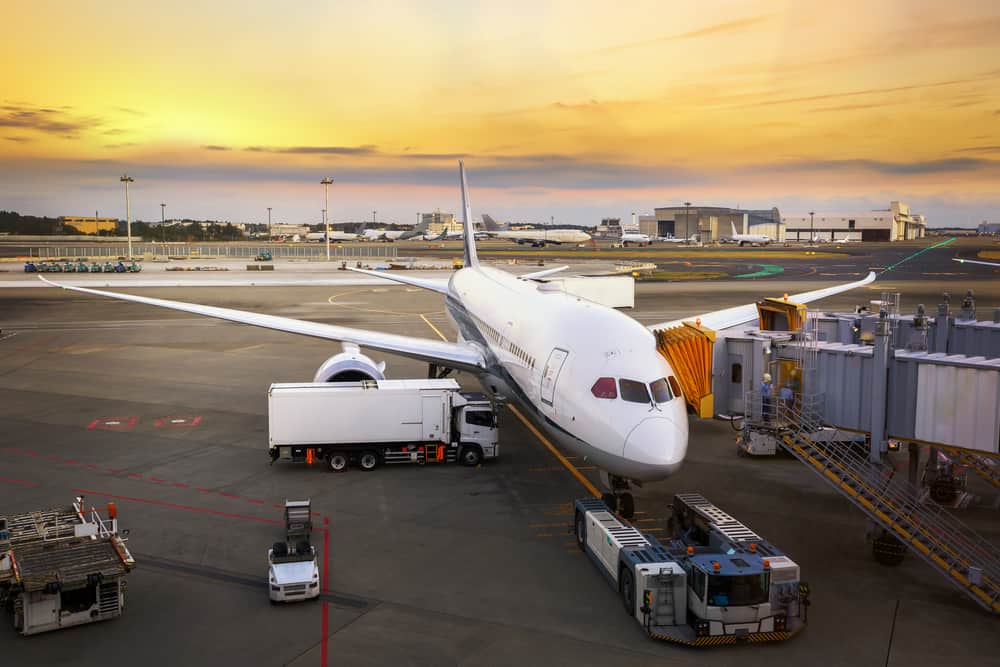 The effects of coronavirus are obvious and clear in every industry. The shipping industry is no exception and has also been affected.

Supply chains from the meat industry to pharmaceuticals continue to be tested, and some are breaking down under heavy demand. When it comes to ocean shipping during the COVID-19 pandemic, carriers dealt with demand by cutting supply by close to 50%. This caused shipping rates to reach new highs that have not been seen since the Hanjin bankruptcy period. Airlines were affected worse, with passenger traffic decreasing by 95% for most lanes so they had to adapt by not only cutting the number of planes, but retrofitting their planes to handle the increased demand for personal protective equipment (PPE.)

Here are the main effects of COVID-19 on air traffic:

During normal times, the top three airports in the U.S. are Hartsfield-Jackson (Atlanta) with 103 million passengers, LAX (Los Angeles) with 84 million passengers, and O’Hare (Chicago) with 79 million passengers. With travel restrictions from most countries and stay-at-home orders, travel so far this year is radically changing this list. In April, for example, the airport in Anchorage, Alaska (which normally is not on top lists) became the busiest airport in the world on certain Saturdays. For comparison, on May 2nd, Anchorage had 744 flight operations whereas Chicago had only 579 and Atlanta 529. Due to the unique location of Alaska with 9.5 hours away from 90% of industrialized world, during the pandemic it became an important hub from Asia to U.S. trade.

2. Air freight rates during the pandemic have increased by more than five times at certain times.

During a typical period, air freight rates fluctuate weekly within a $3 to $4 per kilogram range. However, with the increased demand for PPE and a decreased supply of planes, there have been times that air freight rates from Asia to the U.S. went up close to $20 per kilogram, as many importers tried to outbid others on space. With the loosening of the flying restrictions, we are seeing shipping rates decreasing recently.

3. Planes have been retrofitted for air cargo.

Normally, 45-50% of air cargo is carried on passenger airplanes. During the COVID-19 period, many airlines are retrofitting planes to handle more cargo inside the cabin. Air Canada, for example, engineered a way to remove 422 passenger seats and managed cargo zones so that lightweight boxes are secured with nets. Even European plane maker Airbus stepped in and transported approximately two million masks from Tianjin to Europe with one of their Test A330 – 800 aircraft.

4. During this period, some forwarders chartered airplanes to assist with clients’ increasing demands.

Based on some estimates, the cost of chartering an airplane has been slightly over $1 million during the COVID-19 period and with regular cargo support, some big freight forwarders took the risk of committing to chartered planes.

One piece of good news is that the price of oil during this period decreased considerably. Considering that fuel costs are approximately 25% of an airline’s expenses, there was some breathing room in terms of operational costs. However, increased air cargo prices and low oil prices are not sufficient for a bounce back in profits, and we will see the effects of COVID-19 on air freight in the months and years to come.

What is Multimodal Transport?

2023 Expectations for Ocean Shipping and the Broader Shipping Industry