The Evolution of Container Ships 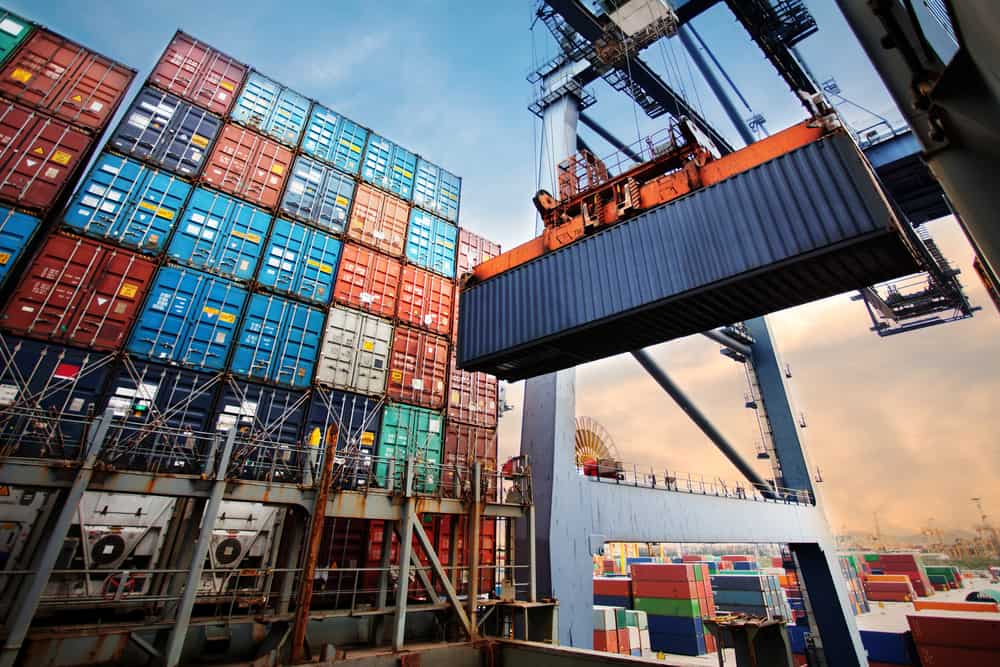 Until 1956, international cargoes were manually packaged and loaded into ships by port workers. Likewise, this process was repeated when the vessel arrived at the destination port.

In 1937, Malcom McLean, the owner of a trucking company in North Carolina, realized how time-consuming the process of loading and unloading was. He saw what a waste of time and money the loading transport was.

During this time, McLean had a revolutionary idea.

Why not create a standard-sized trailer that could be loaded onto boats in the volume of not one or two, like with his trucks, but in hundreds. He envisioned revolutionizing his transportation business by removing most of his trucks and using boats to transport goods to strategically-placed trucking hubs.

By this method, trucks and their trailers are loaded onto the vessel by means of cranes.

This process continued until 1956, when McLean had another idea. He developed the first container ship from a tanker, known as Ideal X, and loaded 58 containers onto the ship. The following year, he built a larger container ship, Gateway City, which could carry 226 containers.

Thanks to the container shipping system that McLean established, the length of time that vessels stay in the port has been shortened and the need for port personnel has also been reduced. Loads are placed in a container and secured, thus preventing theft. These processes became more standard and other companies followed McLean’s ideas.

However, there was still the issue of a lack of standardization with container sizes.

Standardization was needed so containers could be stacked efficiently. There was a great need for a standardized method of transport. As a result, we now have the 20-foot and 40-foot shipping containers, along with a few other less-common sizes.