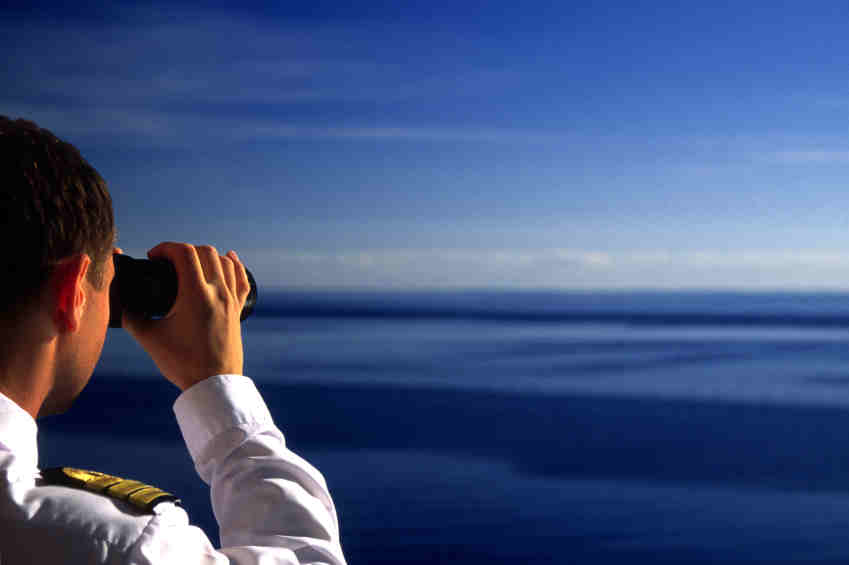 We in the shipper industry have heard of the FMC at one time or another.  The United States Federal Maritime Commission (FMC) is an independent federal agency, based in Washington, D.C., responsible for the regulation of all oceans borne international transportation of the U.S. The Shippers who transport goods across the ocean are protected by the regulations of the Federal Maritime Commission (FMC).  As an independent agency of the federal government, the FMC ensures that all international ocean transport to conforms to standards. The commission benefits all levels of United States shipping, including exporters, importers, shippers and consumers, by providing a fair and reliable system of transport. According to its website the FMC’s mission statements is “To foster a fair, efficient and reliable international ocean transportation system and to protect the public from unfair and deceptive practices.”

What Does The FMC Do?

In an effort to make shipping processes more efficient, the FMC strives to create a competitive market, in which no carrier has a monopoly on ocean transportation, and by regulating costs so the consumer and the carrier can benefit. When this doesn’t occur, the FMC will take action against unfavorable conditions, whether caused by U.S. businesses or foreign entities. The commission reviews tariffs, rates, and rules of carriers to ensure that they are fair and reasonable, which in turn keeps the industry competitive.

The FMC also ensures that the U.S. supply chain and shipping industry maintain a high level of integrity, through dispute resolution procedures, investigations, and licensing operations. The FMC upholds all rules of the Shipping Acts and acts upon any violations.

Outside of the shipping industry, the Federal Maritime Commission also regulates cruise lines, ensuring that they remain financially responsible for all claims of injury of passengers, and holding them accountable for sailing in a timely fashion.

How is the FMC Working Today?

Before the FMC was created in 1961, the United States failed at developing a regulatory board for foreign and domestic ocean commerce. Over fifty years, the shipping industry has undergone significant changes which have helped the transport of goods to cross international waters safely and efficiently. Because of this constantly evolving industry, the FMC has had to alter its practices to adapt to the new demands of ocean transport. From private disputes to corporate shipping claims, the Federal Maritime Commission strives to protect all U.S. exporters and importers from unfair practices.

In a post 9/11 society, the FMC has had to widen its responsibilities by monitoring all non-U.S. ships that port in American cities. The agency has to heighten regulatory methods of both the cruise line industry and foreign owned ocean vessels.

In October of 2014, the FMC has drafted a proposal to amend requirements of licensing and financial responsibility to ocean transportation intermediaries which would require the renewal and registration of licenses every three years, and verification of OTI registrations would be available on a conveniently located website. Common carrier shippers would also be required to verify OTI regulations, and all registrations would have to be filed electronically.

The FMC is an important agency that keeps the shipping industry secure and fair, and is constantly working to keep its policies and practices up to standard with the new technologies and societal changes that affect ocean transport.