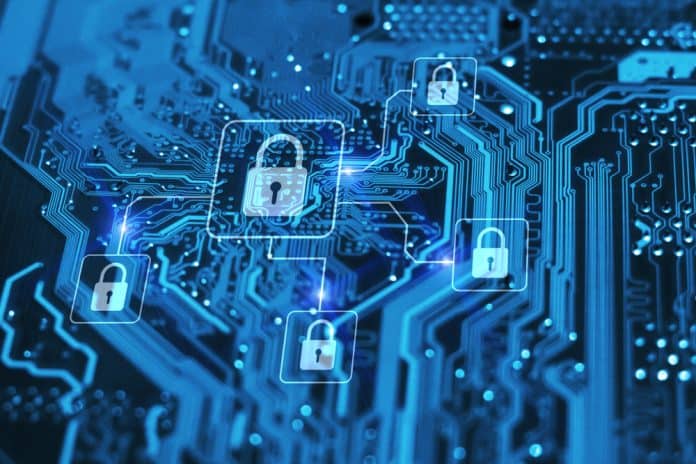 Advancements in technology are moving faster than ever before.

Advancements are inevitable in order to keep up with global and domestic shipping demands. That is great for companies that are able to utilize and keep up with new technologies, but as we rely on technologies more and more, there are also great risks inherent in that dependency. One minor crack in the system could mean days or even weeks worth of lost revenue or for some, it could mean the end. One small piece of malware could cascade and bring down an entire system – all that data just gone.

Companies are becoming more and more susceptible to vulnerabilities that could cripple their companies temporarily or even permanently and, of course, there are predators out there that pray on these vulnerabilities (usually in some form of ransomware.) It’s not just crippling operations that are at risk from these predators. Information is also exploited and can have major repercussions with a lack of protection. Whatever the case may be, if companies are able to remain vigilant about growing technologies and their risks, they might even soften the blow in the unfortunate of a cyber breach.

Ransomware is malware that is somehow impeded into a companies software that will corrupt, erase, and steal data and files in order to gain a profit.

Ransomware essentially holds a company hostage for a ransom under the threat of disruption, blackmail (not in the traditional sense), or lost information. Sadly, most victims being held under these terms are forced to comply even though the chance of the hackers holding up their end of the bargain are less likely to occur on average. Surprisingly, cybersecurity isn’t at the top of most companies’ priorities, but you better believe it moves up to the top when their vulnerabilities are exploited.

After a company experiences shipping delays such as grounded cargo planes, trucks running in the dark, manifests erased, employees personal information being released, contracts released, etc. they wise up pretty quick. It is unfortunate that some companies wise up after the fact instead of initially focusing on early prevention, but I guess like the old adage, better late than never. Although, preparing for proper cybersecurity would be less costly than a very expensive mistake.

There are a few steps a company can take to protect themselves but it all depends on context.

Importantly, educating employees on what to look for is great place to start. Usually, malware starts somewhere small and in a seemingly less likely place, which may include but not limited to, embedding malware in home computers so they can lie in wait to be connected to a company’s software or through a seemingly inconspicuous email. This method is on the rise because more and more people are working from home due to the pandemic but even just the capability of working goes beyond the pandemic. The pandemic just helped push working from home more commonplace.

Furthermore, with an industry that deals with tens of thousands of emails per day in a given company, it would be very easy for a malicious email to slip through – regardless if employees are working in the office or from home. Companies can also back up their files on a closed network. That wouldn’t stop hackers from releasing some sensitive information but it would be easier for a company to at back on track if the whole system fails.

There are no sure fire ways to protect a business 100%, especially since technology is growing at such a rate along side the growth of malicious exploitations but it’s about trying to stay one step ahead to protect everything and everyone within a company.