The Impact of Coronavirus on the Fashion Industry 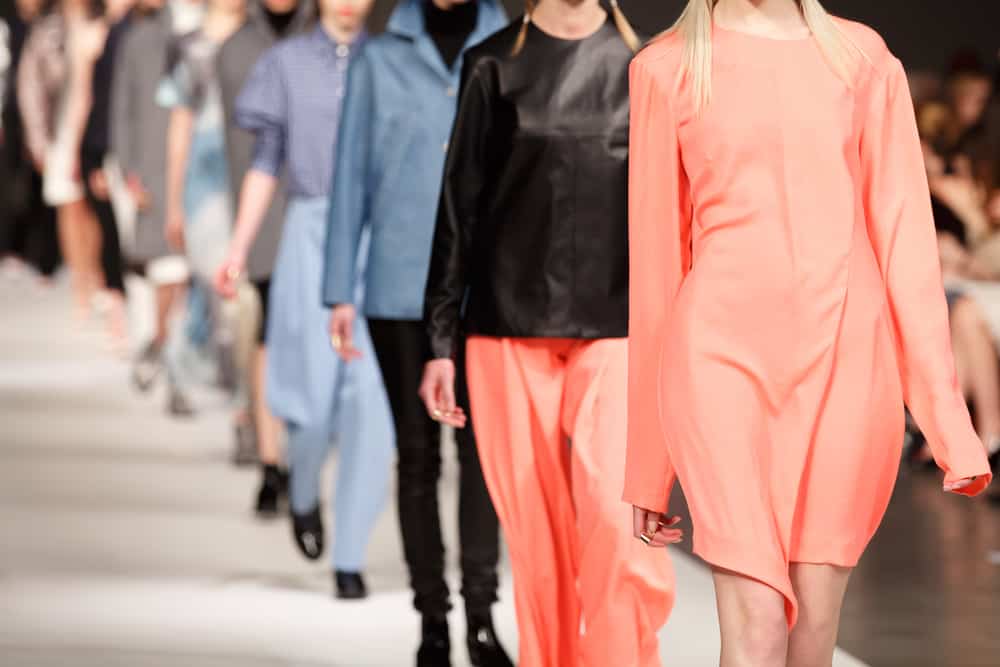 This has been a tough time for every imaginable sector of the economy. In order to slow the spread of the virus, governments closed down manufacturing plants, malls and stores. The fashion/clothing industry – one of the biggest industries in the world with $2.5 trillion in global annual revenues – found itself highly exposed to the negative effects of the pandemic.

Consumers were focused on essential items to survive so fashion just became an after-thought.

As many people are working from home and spending most of their time at home, getting dressed lost its importance. And, since events are canceled or postponed, such as weddings, celebration parties and vacations, these caused another hit on demand. As a result, according to the BOF’s The State of Fashion 2020: Coronavirus Update, the average market capitalization of apparel, fashion and luxury players dropped almost 40% between the start of January and March 24th, 2020.

Lockdowns increased and accelerated the growth of e-commerce – a good reminder that crises can create new ways of growth. “The sudden closure of all apparel retail stores across all major global markets has shaken up the channel mix in an unprecedented way this year. It’s five years’ worth of growth achieved in about six months,” said Bernstein’s Aneesha Sherman.

However, these numbers are not able to rescue the fashion sector by themselves since the 80% of the transactions in the fashion industry happened in physical stores prior to the COVID-19 pandemic.

In that kind of context, after being hit in every corner of the industry, from manufacturing to demand, and considering the global economy’s most recent situation, it does not seem like people’s fast fashion approach and perception will be the same for a long time.

But, on the other hand, the level of environmental damage (per year, the fashion industry produced about 1.2 billion tons of carbon emissions prior to the pandemic) from the fast fashion industry is still here, and the current period we are in is seen as the best time to rethink what the fast fashion industry really stands for. As Vogue’s Anna Wintour said “And I think it’s an opportunity for everybody to slow down, produce less, and really make the world over fall in love with the creativity and passion of fashion.”