The Impact of the Container Shipping Alliances 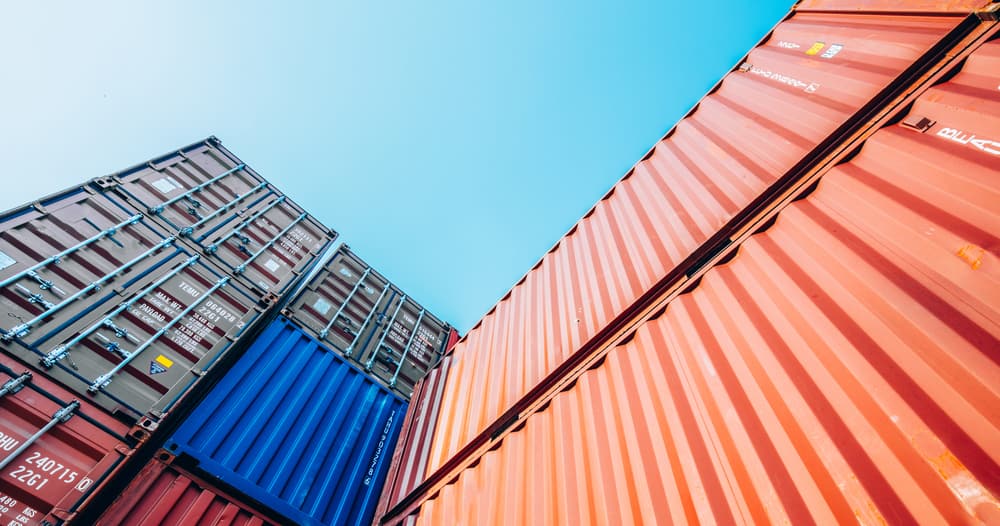 During the past 5-6 years we have seen the rise of the Container Shipping Alliances taking over the international transportation with merging operations, strategic alliances, and acquisitions.

The only way to survive has been to focus on extreme cost savings. The only strategy so far has been to grow, use economy of scale to compensate lower margins, aggressively delocalize countries with less cheap labor, and outsource non-essential tasks.

Not everybody was able to survive. Hanjin, a South Korean carrier, declared bankruptcy at the beginning of 2017 because they were not able to fully understand this trend and the government was not willing to invest in order to save it.

At first sight, this brings benefits and advantages – mostly economic – to whomever was buying ocean transportation services as consolidation. In addition, economy of scale has an impact on the Ocean Freight.

The actual situation the alliances experience is a 95% carrier capacity on the main East-West sea routes, covered by carriers that are part of only three alliances:

In terms of service, there are only 3 alternatives as we are dealing with only 3 super giant carriers.

Ocean Alliances has made the offer of maritime transport more uniform and has narrowed the possibilities for shipping companies to differentiate their offers, reduce the frequency of maritime services, and direct connections between ports.

Before the recent developments, the alliances usually consisted of a series of commercial agreements concerning the sharing of ships and slots on container ships. In the mid-1990’s it represented the cooperation between smaller shipping companies. Today, alliances are factors of cooperation for the largest carriers. The 3 alliances – 2M, Ocean Alliance, and THE Alliance – bring together the first eight maritime carriers to transport around 80% of the global volume of containerized maritime traffic.

These alliances have: allowed carriers to use mega-ships; reduce the unit transport costs (with steep cost reductions for importers and exporters); and have, in their fleet, large capacity container ships that other carriers are not been able to order from shipyards. On the other hand, the orders for mega-ships have determined the overcapacity that has characterized the market during the past few years, with all the consequences we know.

Another aspect we want to analyze is that the alliances influence the entire transportation system in different ways. For example, the alliances contribute to the concentration of traffic at certain terminals that must grow in size and acquire infrastructural investments to handle such freight volume. It is not a coincidence that the market share of terminal operators controlled by shipping companies has increased from 18% in 2001 to 38% in 2017. This might raise concerns, in terms of competition, as terminals dedicated to the traffic of specific shipping companies could exclude other companies; causing terminal investments to increase the costs of entering the port terminal market. 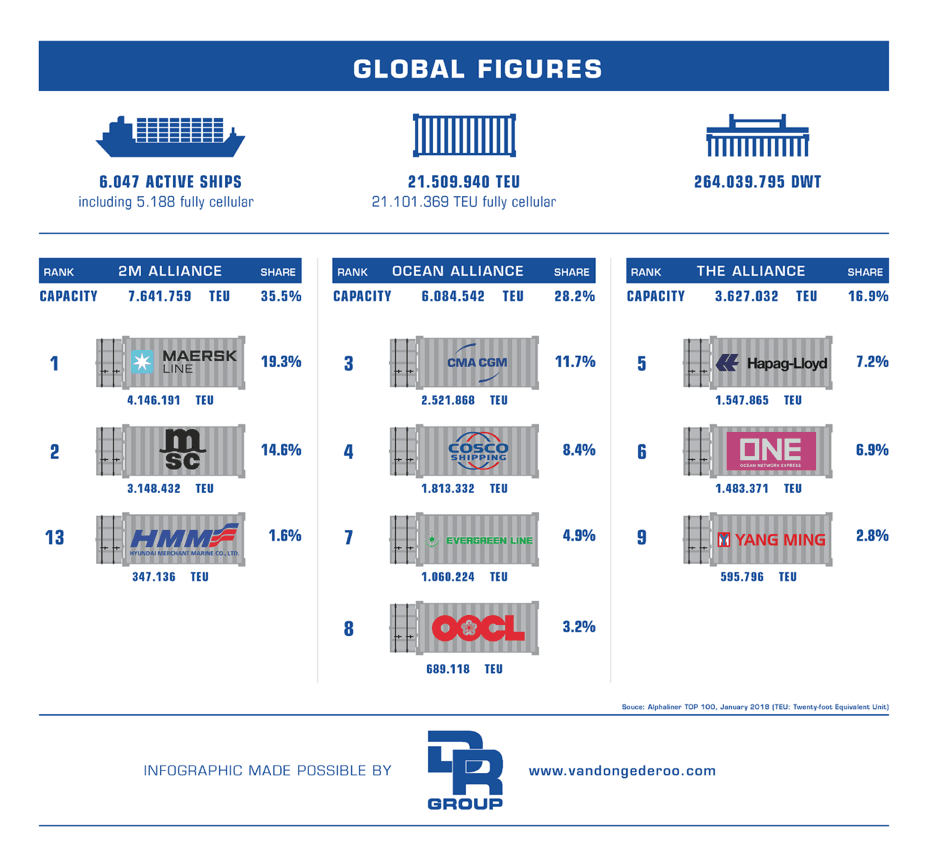