The Import/Export of Human Remains 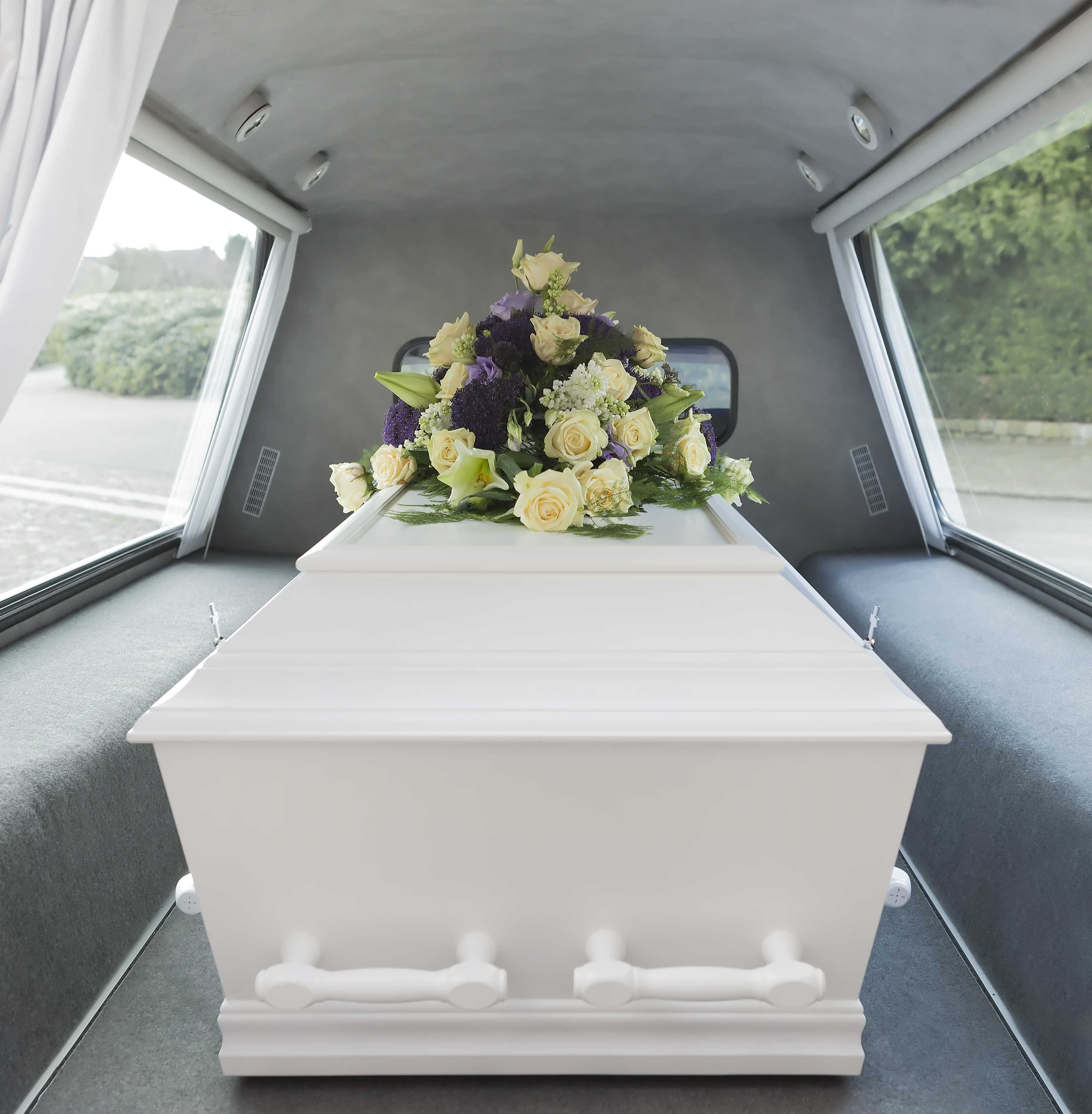 That is right; I am talking about human cadavers. Human remains are in high demand all across the globe. Medical schools need real human bodies for their students to dissect in order to examine live tissue instead of plastic or synthetic tissue. Bodies are used for demonstrations and seminars in topics about anatomy, physiology, and surgery – just to name a few.

Buying and selling human remains is illegal but the practice of locating and transporting them for a fee isn’t illegal. For example, if a university in New York needed three cadavers, they would contact a “broker” to locate the cadavers. Once located (let’s pretend in Philadelphia), the broker will send a driver and an assistant to the facility in Philadelphia. The team will then arrange delivery of the cadavers to the university in New York. Once the school is done using the cadavers, the company will then cremate the bodies and have the ashes shipped back to Philadelphia.

There is also an international aspect to the topic of this business. The shortage of human cadavers is due to a lack of donation and this issue is worldwide. Most of the time, families of the deceased would not donate the bodies because of cultural, ethical, or religious concerns. With that said medical institutions all around the world are in demand of importing human remains. Slowly but surely, countries are passing laws that allow the import and export of human cadavers. Just last year, Turkey passed a law that allowed the importing of human cadavers. This allowed Hacettepe University to obtain six corpses from the United States.

You can imagine that the import of human cadavers involves a complex process. Death certificates need to accompany the bodies; cadavers should be imported on behalf of medical institutions for the purposes of medical research; and of course one of the most prominent criteria is that the human’s remains must properly undergo the embalming process. The importer/exporter will also need to present appropriate documentation to the country’s customs.

Popular importers of human corpses are medical schools and pharmaceutical companies which use the bodies for research in medicine. Some institutions that are researching Alzheimer’s disease may import only the brain instead of the whole body. Other companies that are interested in importing bodies are the military or automobile companies. They use human bodies to perform automobile test crashes or to test land mines.

The topic of the import/export of human cadavers continues to be controversial because there is always the debate of how or where the bodies came from. If the trade laws for human remains become more regulated and recognized, it may eliminate the infamous impressions that people have about the “shady” business or “black market” associated with importing/exporting human cadavers. This matter is certainly worth discussing.