The New Normal for Shipping: How to Prepare for the Future 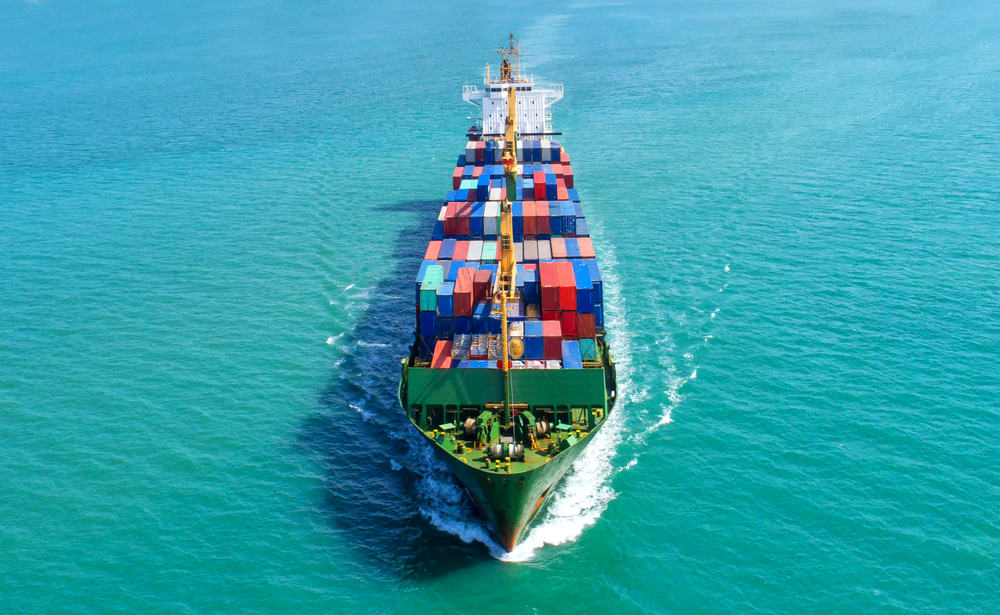 The past year has been anything but normal for the world, but shipping saw even more volatility.

Over the past year, there has been significant disruption of the container shipping supply chain. The shipping industry experienced substantial blanking of scheduled sailings, severe shortages of empty container equipment, port congestion, disruptions of documentation flows due to lock-down, and many other factors.

This also means that shippers and carriers alike have been forced to spending most of their time handling the problems resulting from this disruption. Even today, this is still what most time is spent doing given that the disruptions have clearly not yet ended. However, even during such difficult times it is necessary to also contemplate what lies beyond the industry’s immediate problems, since failing to do this could become highly problematic in 2022 and beyond.

One very important element all participants in the supply chain should take note of is that the pandemic impact of 2020-2021 is, in reality, just “noise.” It is only temporarily a large-scale and tactically-driven disturbance, but does not fundamentally change the direction the whole shipping industry was moving in.

There are two major fundamental elements every supply chain participant needs to understand and plan for.

One element to plan for is the impact of consolidation amongst the container carriers.

This was beginning to show its effect already in 2018-19 and was then used with substantial effect in 2020 as demand crashed in Q2 2020. Consolidation has given carriers the ability to adjust capacity week-by-week to better match demand fluctuations.

For example, before consolidation a carrier might have had one weekly service on a particular trade lane. This meant that if demand sudden dropped by 20%, the carrier had three choices. It could have sailed with 80% utilized, which is loss-making – and was often not chosen. Carriers could then lower freight rates to attract more cargo – which is most often what they did. And, this always led to price wars and carriers lost money. They could consider cancelling a sailing – but this would be the worst possible choice because they would now lose the remaining 80% of cargo to their competitors, and they themselves would lose out.

Now the situation is drastically different. Consolidation – both mergers as well as alliances – means an alliance might now have 10 weekly services. If demand drops 20%, it is not a problem as they will simply cancel two sailings that week. This way, their vessels remain full and they benefit for themselves.

This usage of the newfound oligopoly market’s power was already being used in 2018-19 as blank sailings became more normal for the alliances to use. When the market normalizes in 2022 onwards, the new normal is a market where carriers have a continuing ability to match capacity to demand on a weekly basis. Blank sailings will be a normal tool, and therefore the likelihood of price wars to fill ships will be substantially smaller than in the past. Effectively, carriers have gained more pricing power.

Another fundamental element to watch and plan for is digitalization.

The trend of digitalization was also already underway prior to the pandemic, but the events of 2020-2021 have accelerated this development. As a simple example, a carrier such as Maersk managed to go from 0% to more than 50% of their spot bookings being sold online.

However, here it is critical for market participants to understand that digitalization will not provide a long-term competitive advantage. Instead, it is necessary to try to even remain in the competition at all. Digitalization will serve to automate information flows for everything in supply chain – and hence as long as everything works according to plan, no human intervention is necessary. Any company relying on human intervention when the supply chain runs as planned will have a severe cost disadvantage.

The competitive advantage lies on top of successful digitalization. It lies in the ability to handle all the exceptions. Both the negative exceptions such as when a ship is late, when the truck ran off the road or when the port is congested. And also the positive exceptions when a customer needs a solution that does not fit the standard products. Handling these exceptions requires highly qualified people equipped with relevant information.

Hence, in looking to 2022 and beyond, every participant in the supply chain should prepare a viable strategy dealing with this new market. It is a market where carriers have a higher degree of market power than we have seen in decades, a market where all standard information exchanges must be digitized and automated, and a market where the value-add for customers giving rise to a competitive advantage comes from skilled people on top of the digital tools.