The Ongoing Effects of COVID-19 on U.S. Shipping Operations 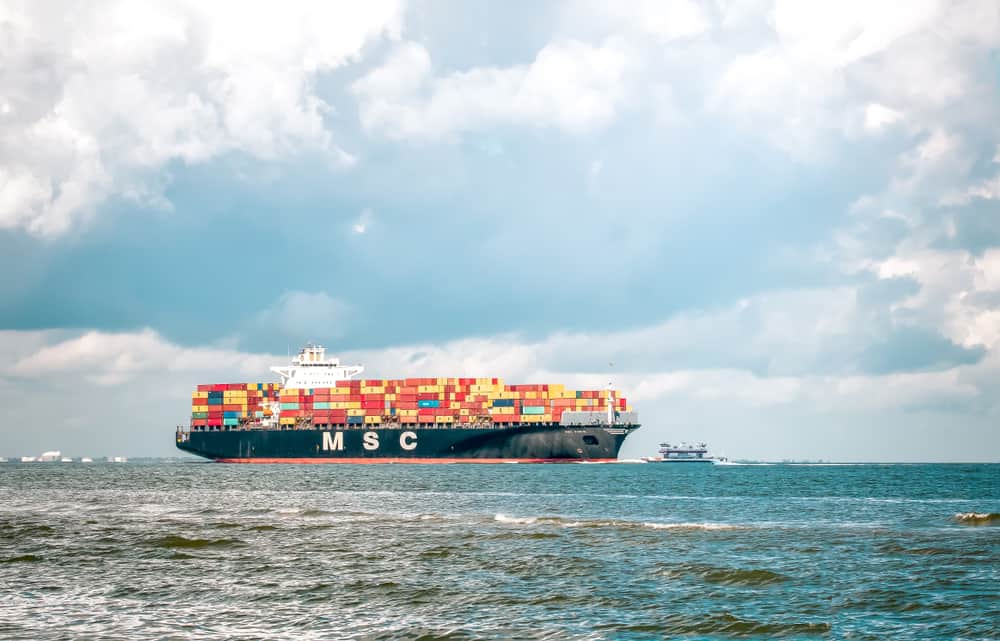 Disruptions from COVID-19 are having significant effects on ocean transports.

The U.S. is in the early stage of containment, so it may be months until we see daily life return to normal. In China, people are back to work after their government imposed a lockdown in Wuhan nearly two months ago. According to the Baidu Migration Index, 65% of people have returned to work in China. The Chinese government expects to be fully functional by June.

There are rippling effects on the supply chain, so it may be not be until 2021 that we see volumes bounce back. According to Lars Jense, CEO of SeaIntelligence Consulting, this could be a 17 million-TEU loss in the shipping industry. The comparison is from the financial crisis of 2008 when cargo volumes dropped 10% that year. 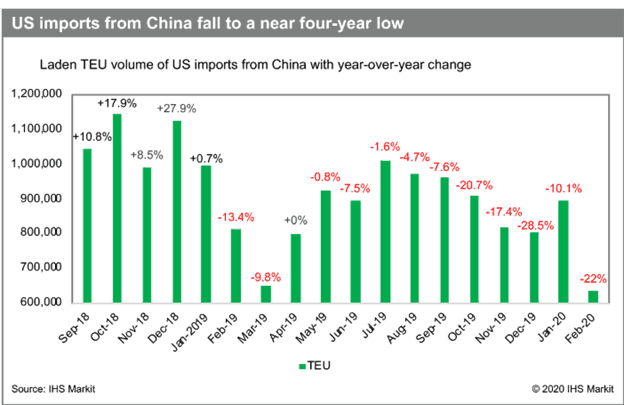 As expected, when demand drops, ocean carriers will blank sailings.

In other words, more than 100 sailings have been suspended or cancelled – an estimated 1.9 million TEUs of product. With ships out of rotation, U.S. terminals have lower utilization rates, resulting in reduced hours or temporary closures.

Seattle and Tacoma’s blank sailings have nearly tripled from last year. In Seattle, “Terminal 18 will temporarily be closing gate and terminal operations on Fridays, beginning March 6, 2020 due to ongoing volume declines”. In Baltimore, Seagirt terminal closed two days in March and had reduced operating hours “due to a decline in international container volumes.” Two Port of Miami terminals will also have temporary closures because of low import volumes.

Unlike the other terminals, this was not due to blank sailings or reduced volumes. A Houston worker tested positive for COVID-19. Terminal operations were suspended on Wednesday, March 18th and Thursday, March 19th. Due to a quick response from the Port of Houston, operations will return back to normal today. An investigation concluded the driver had limited contact with other workers. The driver spent the majority of his work day in his truck cab. Any person that was in direct contact with the driver during the two days he worked at the Port of Houston are now in self-quarantine.

Every day, there seems to be new developments that will effect the global supply chain.

Here at MTS Logistics, we will continue to monitor the ever-changing environment. Please contact your MTS representative to help find solutions during these unique times. 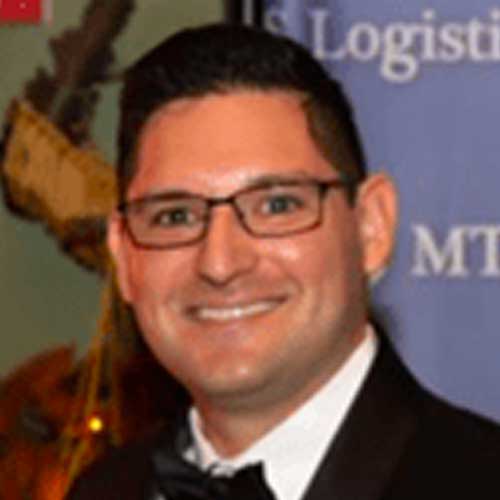