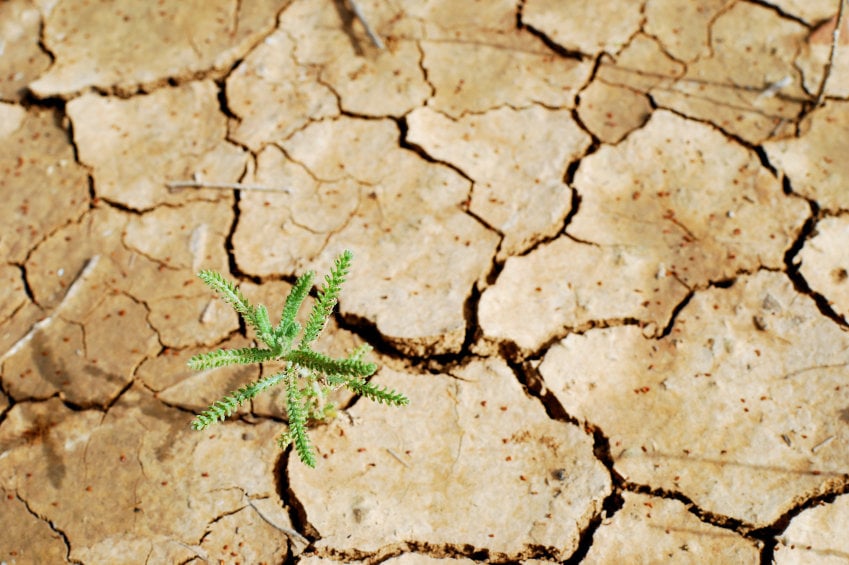 Those of you driving Route 99 Fwy of California would see similar signs by the highway very often.  In the Central Valley of California one of the world’s most productive agricultural region’s water is everything. Working in nut and dried fruit exports, drought conditions also give us an idea how we will perform in the year or next.The year 2013 was the driest year in recorded history for many parts of California and 2014 doesn’t appear to be any different. It’s not quantified yet but University of California- Davis study suggests that Central Valley will get 6.5 million acre-feet less surface water than under normal conditions and limited water means short crop harvest, higher cost for farmers and higher prices for some commodities. According to the studies, the drought problem of California is not because of low amount of water, but because it is highly seasonal, highly variable and poorly managed. Residents can take a part saving water by following water-saving tips on a daily basis, however, most of the studies are focused on agricultural use of water from 80 percent of California’s water supply is consumed in agriculture. Drip irrigation, for example, dripping water directly to crop’s root zones can use 21% less water than traditional irrigation. Irrigation scheduling is another technique where water is given to crop at needed amount at different stages of growth based on monitoring soil and weather conditions. Of course, these methods are nothing new and adoption of these techniques by more farmers could help to avoid drought problems in future.

Despite the severe drought this year, though, California could produce one of the largest almond crop based on reports from April. Growers are finding water for the trees, mostly by pumping wells. In fact, in the 1st quarter of 2014, 256 permits issued by officials to dig new wells in Fresno County. It’s more than twice compared to the last year. In Tulare County, permits issued to dig well has tripled to 245. In most years, Central Valley farmers draw one-third of their water from wells, while the remaining two-thirds come from California’s State Water Project and the federal Central Valley Project. Most farmers expect to receive no water from either this summer, and that ratio is dramatically shifting to underground water supplies, which could eventually run dry and bring more problems.

Nick Akcahttp://morethan.mtstechnyc.com
Nick got his BA in Maritime Business and Administration in 2005, and has been working in the logistics industry since. He has been with MTS since October 2010, and works out of our Los Angeles office.
RELATED ARTICLES
21st Century Challenges