A Toy Story of U.S. Imports 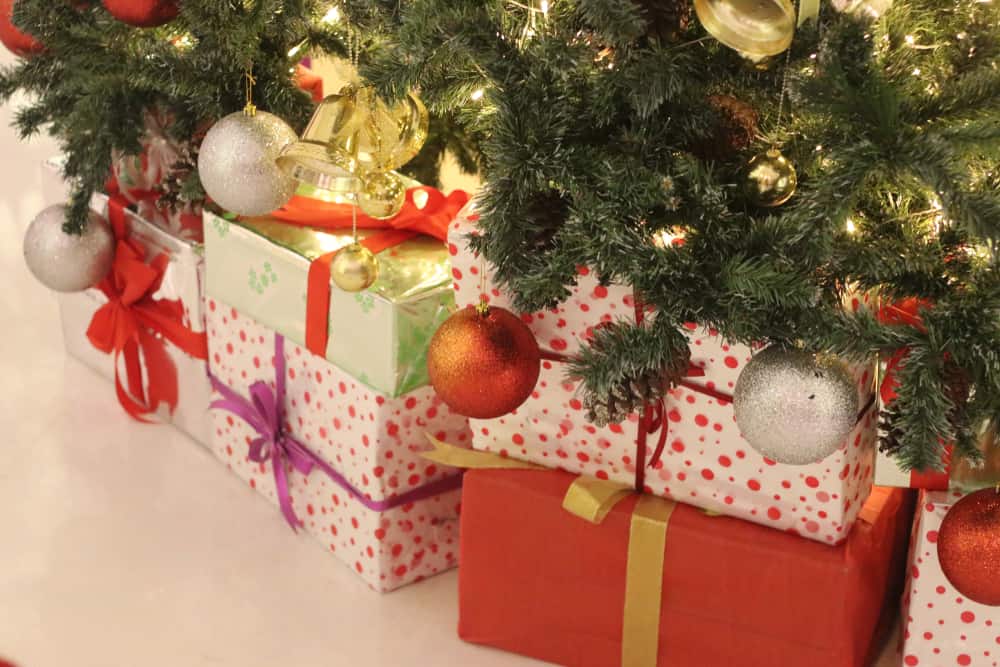 When Christmas comes to mind, we all think of happy family moments around a large Christmas tree with wrapped toys underneath it, ready to be opened by kids that have been waiting a whole year for them.

The global toy industry is a billion-dollar industry. The countries with the highest consumption in toys are China and the U.S., followed by the U.K., Japan, and France, respectively. After last year’s record sales within the last decade, the toy industry expects to lift its sales 4.5% this year. After this increase, toy sales will reach $21 billion. For 2015, statistics found that U.S. imports of toys totaled $14.2 billion, after an increase of 11% from 2014.

You would be surprised to find out that toy imports are still three times higher than video game consoles, even though children can likely run circles around smartphones, or tablets, nowadays.

Who are the Top 3 Toy Importers?

The three biggest players for importing toys are: Toys “R” Us, Mattel, Inc., and Vtech Electronic North America, LLC. Below, you can find their market share according to Datamyne, for 2017:

What is the Country of Origin for these toys?

Although Santa Claus says his factory is somewhere in North Pole, thousands of miles away, all his Christmas elves are thousands of miles away in China. Worldwide, the toy market is estimated around $80 billion. Statistics indicate that approximately 85% of the U.S. toy and game market is manufactured, and imported, from China. The top U.S. trading partner is China, which has $590.4 million total trade value with the U.S.

For this year’s statistics, here are the top countries the U.S. imports from, by port of departure:

After reading the above statistics, we can all agree that China is the epicenter. Only one town in China, Yiwu, has 600 factories, and they manufacture more than 60% of all Christmas decorations and accessories worldwide.

On the opposite side, the West Coast appears to be accepting the biggest volumes from Yantian, with LAX/LGB being the most popular PODs.

Who are Santa’s real helper? Top Carriers of U.S. Toy Imports in 2017

It is well known that the top 5 international container companies in the world are Maersk, MSC, CMA-CGM, Cosco, and Evergreen. We would think that Cosco would be the main shipping line for the thousands of toys that are shipped mainly from Yantian port in China, but for this holiday season, the top spot is held by CMA-CGM, according to this year’s statistics. CMA-CGM shipped close to 35,000 TEUS, which is roughly 54% of all imported toys for this year. The remaining 46.3% was completed by Maersk, COSCO, Evergreen, and MSC respectively.

Do Toy Imports Increase or Decrease as Years Pass By?

Toys are big business. Toy Association, Inc. reports that 2016 saw a 5 percent increase in toy sales over 2015, for a $26 billion market in the U.S. Of that $26 billion, action figures like Superman and Batman accounted for approximately $1.44 billion. In a calendar year, the U.S. average amount spent per child on toys is approximately $371.

The busiest season for toy imports is August until November.

Let’s compare the past three years.

What difficulties would you face when importing toys from China?

China has its own set of rules and regulations that you must adhere to when purchasing goods, and importing them to the U.S.

Toy products are usually used by children, so many countries have strict rules and regulations. Apart from this, importing toys face other issues that make it more complicated than importing other commodities, and here are several reasons that showcase why:

Problem of Compliance and Safety

Certificate and safety are the biggest issue. Different countries have different required standards for imported toys. The standard CE certificate is always required by the U.S. Customs and Border Protection.

Toys need to do commodity inspection when exporting to other countries – the cost is $200-$300 for one container. If you ship by LCL, and the cost depends on the material and volume of the toy, it is usually more than $100.

Many factories like to print some famous animation characters in their toy products. For example, if there are two same schoolbags – one has minions printed, but another doesn’t, then the former one can be sold for a higher price than the latter, and people still prefer to buy the former. If the suppliers didn’t get the animation company’s authorization (royalties), then all these toys with animation characters can be design infringed. Your products will be examined by both China Customs, and foreigner customs. Once they find you don’t have the authorization, they will destroy the products.

Problem of Shipping Toys from China

Sea shipping is the most economical way for toys. Toys are usually light, and product size is always big. If you only plan to import less than 3 CBM toys in each shipment, then you’d better buy from local market, instead of importing from China directly. This is because the average cost for each toy product will be very high, including freight, and commodity inspection.

In conclusion, a lot of planning and effort is placed so that a smile can be put on every kid’s face, especially this time of the year.

Shipping is a reason for a child’s smile. 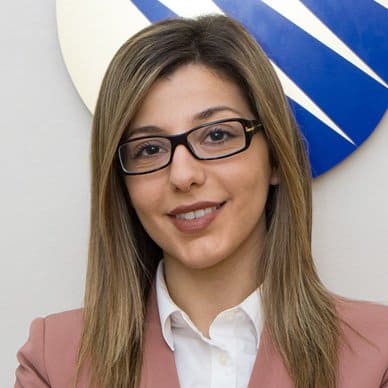 Elizabeth Stratiotishttp://www.mts-logistics.com
Elizabeth is a Marine Engineer and Naval Architect graduated from the Technological Institute of Athens, Greece. She has experienced the shipping industry by working for two ship management companies in Greece. In both cases, she was hired by the Purchasing Department. For the last year, she has been living in New York. She started her career in New York by working as a sales engineer, and Naval Architect, in a small suppliers company. Currently, she works as a Export Documentation coordinator for MTS Logistics.
RELATED ARTICLES
21st Century Challenges