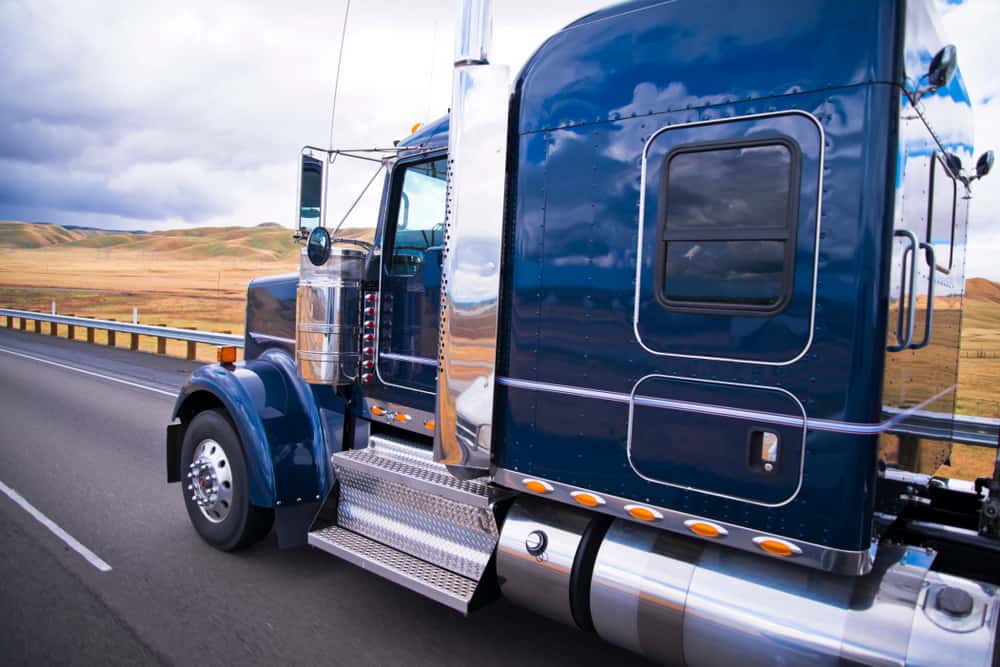 Despite rising shipping costs and the threat of imposed penalties, a report released by the American Transportation Research Institute (ATRI) says American shippers are detaining truck drivers for longer periods of time during pickups and deliveries, creating a strain on the logistics industry’s ability to meet consumer and client demands and possibly creating safety concerns in the process.

To create the report, the ATRI analyzed survey data from more than 1900 truck drivers and trucking companies compiled between 2014-2018. Some of the reports most notable points:

In the report, the ATRI also suggested that many shippers may be intentionally delaying drivers and even creating truck queues as a means of ensuring trucks are available when needed—effectively maximizing their own efficiency at the expense of the trucking companies and of other shippers. Another common cause for the delays is a general lack of efficiency in the shippers’ own processes. Many truck drivers reported encountering docks with inefficient space or inadequate staffing, as well as products not being ready for shipping at the appointment time.

Increased Rates Not a Deterrent

Driver detention rates hit a tipping point last year within the logistics industry, causing capacity conditions and forcing shipping companies to raise their truckload rates significantly. However, the rate hikes do not seem to have had a significant effect on the number of shipper delays, especially as a slower market in 2019 has caused shipping rates to moderate. Even when detention penalties averaging more than $60 per hour are imposed, it doesn’t seem to affect the long-term numbers—not to mention many trucking companies are reluctant to charge penalties for fear of losing customers.

The increased shipper-induced delays are apparently doing more than just driving the rates higher and making deliveries slower; regulators suggest that they may also be creating safety concerns, as well. When drivers are under pressure to meet certain mileage and delivery quotas despite the delays, it can result in hours-of-service violations as well as increased instances of speeding and driver fatigue—ultimately resulting in an increase in the number of serious accidents involving trucks.

Under the Obama administration, the Federal Motor Carrier Safety Administration had been exploring the possibility of rule changes to force shipping companies to re-think their practices. That process was effectively interrupted with the incoming Trump administration; however, the ATRI’s findings have fueled speculation that regulators may once again bring this issue front-and-center.