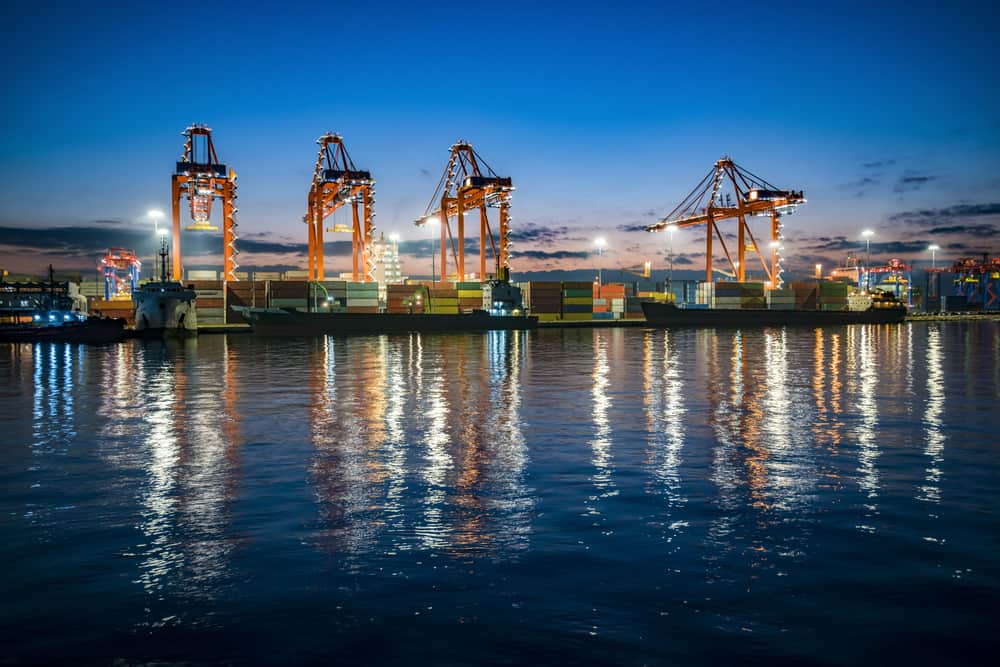 Developing parallel to the global port industry, Mersin International Port reached a 1.9 million TEU container business volume in 2019, increasing by 12 percent compared to the previous year. It set a record of being the first port to reach the 1.9 TEU container volume in the history of Turkey.

Mersin International Port is one of the largest container ports in the South of Turkey, serving the industrial cities in the region with a significant contribution to the country’s foreign trade. It is connected to all main ports around the world through over 20 shipping lines making regular calls.

Mersin International Port is connected to Gaziantep, Kayseri, Kahramanmaras, Konya, Karaman, Ankara and other industrial cities as well as railway stations across the borders. Inside the port area there is also a four-lane railway terminal which provides container handling and transportation facilities.

Mersin International Port is connected to all industrial cities through highways. Through efficient inland haulage, transportation to Middle Eastern countries can be provided.