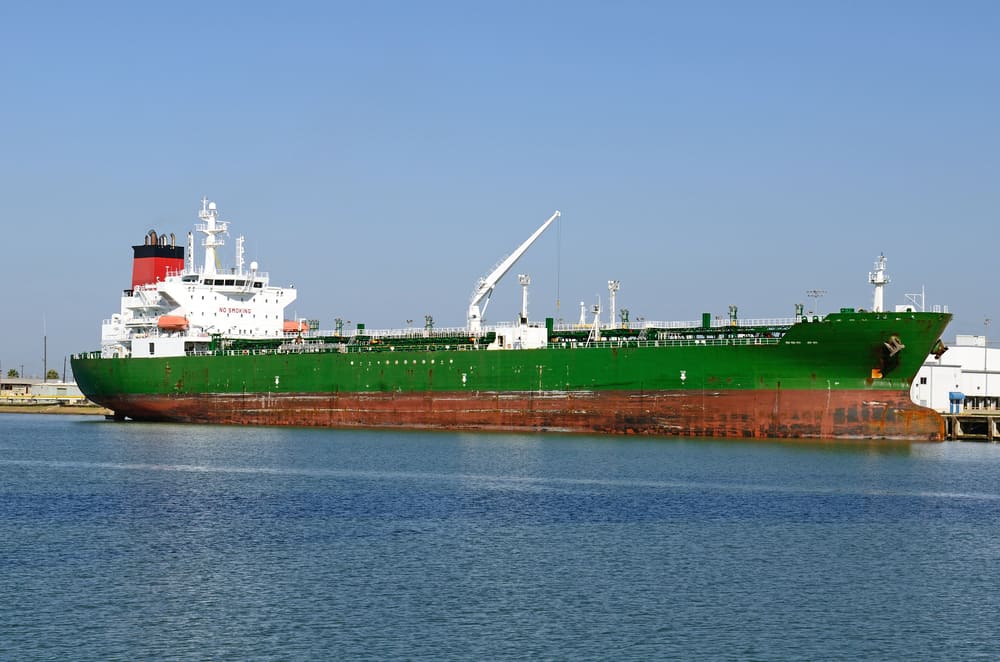 As the trade war between the United States and China drags on, port cities along the East Coast and the Gulf of Mexico experienced an economic boost during much of 2019 as other Southeast Asian countries rushed in to fill the trade gap in imports. However, long-term trends suggest the boost may be temporary.

Geography may be a primary factor in this spike in Asian imports for the southern and eastern ports, which are more easily accessible by water from Southeast Asia than the West Coast ports.

According to data provided by PIERS, the Gulf ports have experienced a significant increases in trade volume from all of Asia, up 17.4 percent over the same time period last year. East Coast ports have experienced a more modest gain of 5 percent. Meanwhile, the West Coast, which relies heavily on China for imports, saw a 9.2 percent decline in China imports, and a 3.2 percent decline from all Asian markets—suggesting that the boon in the east and south may be more a matter of shifting market share than actual increases in U.S. imports.

The West Coast ports have been slowly losing their dominance over the past several years, even before the trade war went into effect, as improvements like the widening of the Panama Canal and the raising of the height of the Bayonne Bridge in New Jersey have made Eastern ports more attractive. The U.S.-China trade war is likely to amplify this trend.

The long-term outlook is less optimistic.

Despite the positive numbers along the Eastern and Gulf coasts, analysts predict that if the trade war continues past 2020, we could still start seeing an overall drop in imports from Asian markets overall. Year-over-year growth has already been slowing down since 2017, and experts believe that the economies of other Asian countries could begin suffering as an effect of a prolonged trade war between the U.S. and China, which would eventually affect our imports.

Bottom line: What has been good in the short-term for the eastern ports may not be good for the U.S. economy as a whole.

Without a resolution of the U.S.-China dispute, the repercussions may be felt globally, eventually even in the ports currently experiencing an uptick.