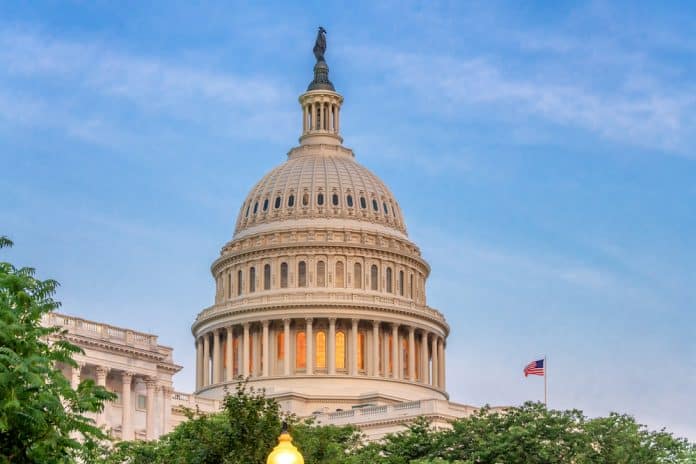 We have previously reported that the U.S. Congress was considering taking action to pass a bill to address the supply chain crises which have snarled shipping for almost two years. This week, the U.S. House of Representatives took the first action in its quest to address supply chain issues it believes can be addressed via legislation.

On Wednesday, the U.S. House voted by an overwhelmingly bipartisan 364 to 60 to pass its new bill, called The Ocean Shipping Reform Act of 2021. Many Republicans joined the Democrats, who control the U.S. House following the 2018 and 2020 elections, to pass the bill, as constituents all over the nation are experiencing delays caused by the supply chain crisis. It is a very uniting issue that everyone in the U.S. wants to fix.

So, what is in the The Ocean Shipping Reform Act of 2021?

For starters, the bill helps to reduce sending empty containers back to China and other countries all over the world. One way this would be accomplished is through the establishment of a regulated, national shipping exchange program for ocean transportation. The bill makes it easier, through these exchanges, for American exporters to ship goods out of the U.S.

The bill explicitly prohibits “ocean common carriers and marine terminal operators from retaliating or discriminating against shippers because such shippers have patronized another carrier, or filed a complaint.” In practice, that means less cargo space can be refused if the bill passes. Of course, it is always possible that carriers find a new way around this provision.

The bill requires the Federal Maritime Commission (FMC) to publish a report of false certifications by ocean carriers and terminal operators. The report will be updated annually and include penalties assessed against carriers/operators.

Other provisions inside the bill include reporting requirements for import/export tonnage and loaded and empty TEU stats provided quarterly, and the ability of the FMC to investigate carrier fees and enforce the law. While the bill is supported by a variety of large companies in the U.S., shipping carriers have seen it as nothing more than a “political” expression of frustration due to supply chain issues.

Before the bill becomes law, it must pass the U.S. Senate, and then be signed by President Joe Biden.