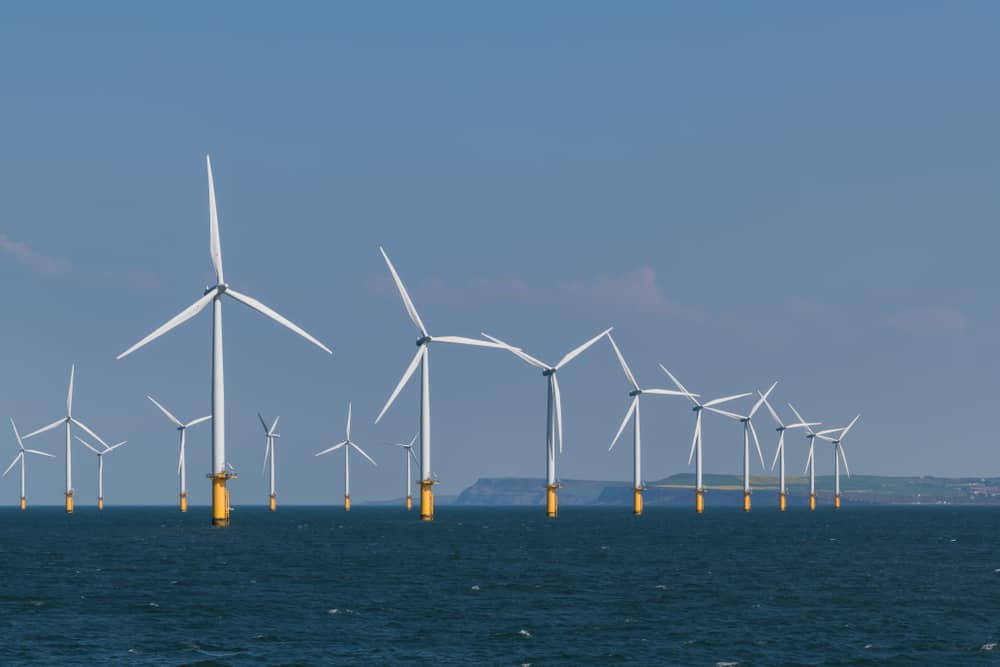 Last week, the U.S. Department of Transportation announced that it was opening applications for states and port authorities to receive funding for port and intermodal infrastructure projects. $230 million in funding is on the table as part of discretionary grant funding through the Port Infrastructure Development Program (PIDP). The Department of Transportation’s Maritime Administration (MARAD) administers the program, which will distribute the funds.

“Our nation’s ports are a key part of our critical infrastructure. They create jobs and make our economy more resilient and sustainable.” He added “This funding will build upon local investments in infrastructure to deliver long-term economic benefits to American workers and communities, while also addressing climate and equity.”

The Biden administration is offering the funds as part of its push to develop offshore wind energy farms.

In the first 100 days of the new administration, U.S. President Biden and his cabinet secretaries have made scaling the nation’s wind infrastructure a key priority. Under the Port Infrastructure Development Program, the $230 million being offered can be used for storage for wind facilities, laydown yards, docking, and more. The project’s stated aims is to kickstart one of the nation’s largest sources of renewable energy within the next decade and accelerate the transition away from fossil fuels.

As part of the Department of Transportation’s review process, the government will look at environmental impacts of each project, underserved areas, racial equity for a more diverse workforce, and each project’s proposed/predicted impact on climate change. The grants will be awarded based on these criteria, among other considerations.

According to the Department of Transportation, previous grants under the program funded infrastructure resiliency and shore-side improvements to existing wind energy infrastructure. The new $230 million in funding was made possible by Congress passing the Consolidated Appropriations Act of 2021. Grants will start at $1 million. Grant applications must be received by July 30th, 2021. Further information will be announced shortly.