U.S. DOT Will Award Over $900 Million for New Port & Other Infrastructure Projects 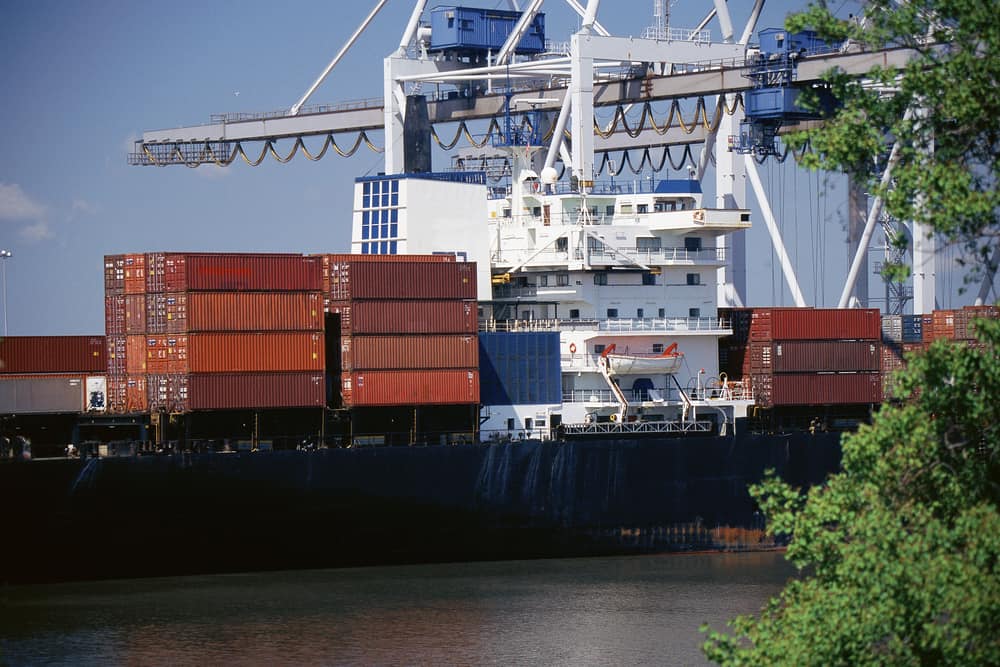 The U.S. Secretary of Transportation Pete Buttigieg made the announcement yesterday, as part of an update on the DOT’s Infrastructure for Rebuilding America (INFRA) program. The program provides grants to different infrastructure projects in different jurisdictions, including some of the nation’s most critical ports, roadway systems, rail, and more. The DOT’s goal is for the project to rebuild and modernize U.S. infrastructure, while creating new jobs.

The grants being awarded will fund several critical U.S. port infrastructure projects in places like Georgia and the New York City area.

As part of the INFRA program, the DOT will award funds to a few key U.S. ports. Nearly $47 million will go to the Georgia Ports Authority, earmarked for a new inland container port in Gainesville, GA. According to the DOT, the new port will connect with the critical port of Savannah via a new intermodal rail service. $44 million will go to the Port Authority of New York-New Jersey to make modernization improvements to roadways at the Port Newark and Elizabeth Marine Terminals. And, in an effort to boost the nation’s overall vehicle shipping capabilities, Philadelphia’s Regional Port Authority will see nearly $50 million awarded to build a new berth for roll-on/roll-off (RO/RO) cargo ships carrying items like automobiles and more.

The INFRA program is eying other grants for roadway improvements in places like Los Angeles, California, where money will go towards major freeway improvements and Indiana where a major interstate highway (I-465) will be upgraded. Other notable projects are planned in South Carolina, where Palmetto Railways will construct new track infrastructure and intermodal facilities to improve that state’s rail capacity, and in Iowa, where the Port of Dubuque will see upgrades made to its Gavilon port and Dove Harbor rail terminal.

“These timely investments in our infrastructure will create jobs and support regional economies, while helping to spur innovation, confront climate change, and address inequities across the country.”

We at MTS Logistics will continue to keep readers up to date on all of the latest infrastructure news and developments, especially as President Biden and Congress debate a larger, more consequential infrastructure package that is sure to impact the nation’s ports, railways, and other critical transportation infrastructure.