U.S. Government Intervention in Shipping: Will It Change or Keep the Status Quo? 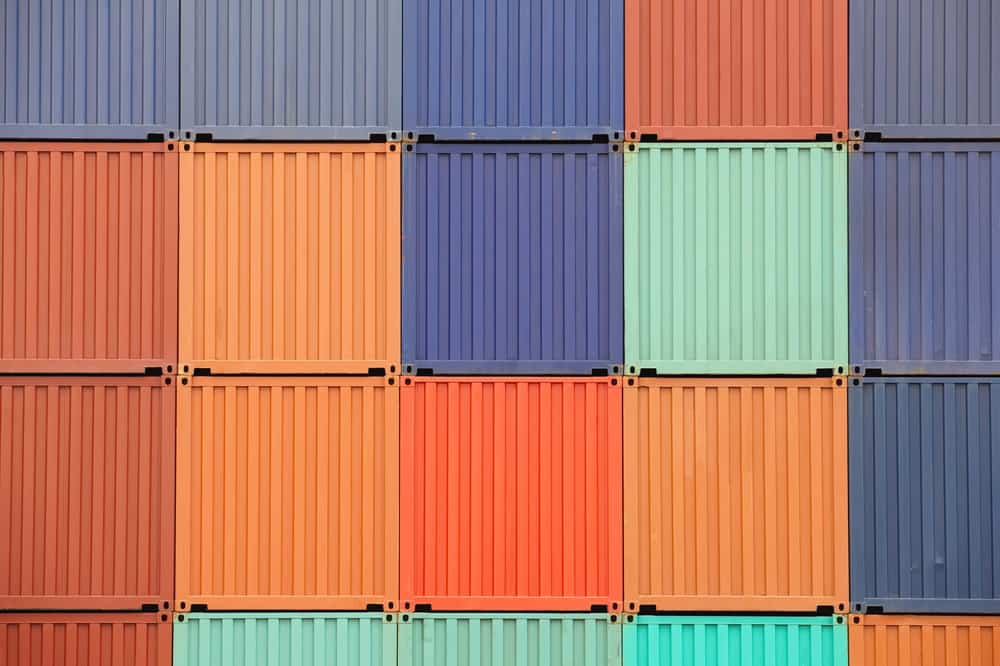 The current global disruption in the container shipping sector has understandably placed significant strain on many shippers.

And, just as understandably, this has resulted in increased political pressure to do something to alleviate the current shipping situation. Presently in the U.S., this has resulted in two main elements related specifically to container shipping. More elements apply to trucking and rail, but in the following it is the ocean-related element which I am contemplating.

Additionally, the intentions laid out by the Biden administration appear to point to infrastructure improvements – and whilst such would be beneficial, they will take years to implement and hence not be of assistance in the immediate situation.

There are two main elements to potential U.S. government intervention in the shipping arena.

In both cases, the primary approach is actually not government intervention as such. An intervention implies a change in rules and regulations, whereas for these two elements the primary focus is on whether the existing rules are being upheld. As it pertains to denying some exporters access to book cargo, it is not legally settled whether this is the case or not. As it pertains to detention and demurrage, this is an issue which has been raised by shippers over the course of many years without a resolution having been reached.

When contemplating what the consequences will be in the near-term future, we need to see this as a couple of different scenarios – but ultimately all leading to more or less the same outcome.

In the case of whether carriers can say no to accepting bookings, it may turn out that this is entirely legal, in which case there will be no change. However, that also means that if shippers then want to make sure they can book cargo they would need to face a higher freight rate as they are de-facto “competing” with importers for access to equipment. If it is violating the Shipping Act, carriers will of course have to change their approach. Realistically, this would very simply lead to a sharp increase in freight rates for U.S. exports to Asia. The carriers will make the calculation: If I now have to accept this backhaul booking, it will hamper my ability to accept headhaul, and as a consequence the pricing for backhaul cargo would reflect this effect.

For detention and demurrage, this is a topic worthy of a lengthy treatise in itself.

The heart of the matter is that on one hand shippers are frustrated by having to pay detention and demurrage due to circumstances beyond their control. However similarly, carriers are also not always in control of these delays. The core of the problem lies in the complex web of different interlocking parties involved in the shipment process – a classical case of “disappearing responsibility” when many parties are involved.

At its core, the issue is quite simply: when a shipment is delayed there is a cost involved. Someone needs to pay that added cost. If current detention and demurrage practices are found to be in violation of the rules they of course have to be changed. It could also be a realistic outcome that detention and demurrage regulations might be changed in response to the complaints from the shippers. But in either case that will not change the fundamentals: Someone has to bear the cost of delays. And, again realistically, that cost will end up with shippers regardless. If not as detention and demurrage, then as other surcharges or as increases in base rates.

Therefore, in conclusion, it is difficult to see that the current matters under investigation by the FMC will lead to much of a change. True, it might lift a burden off some shippers but this will be at the cost of adding a burden elsewhere on other shippers.