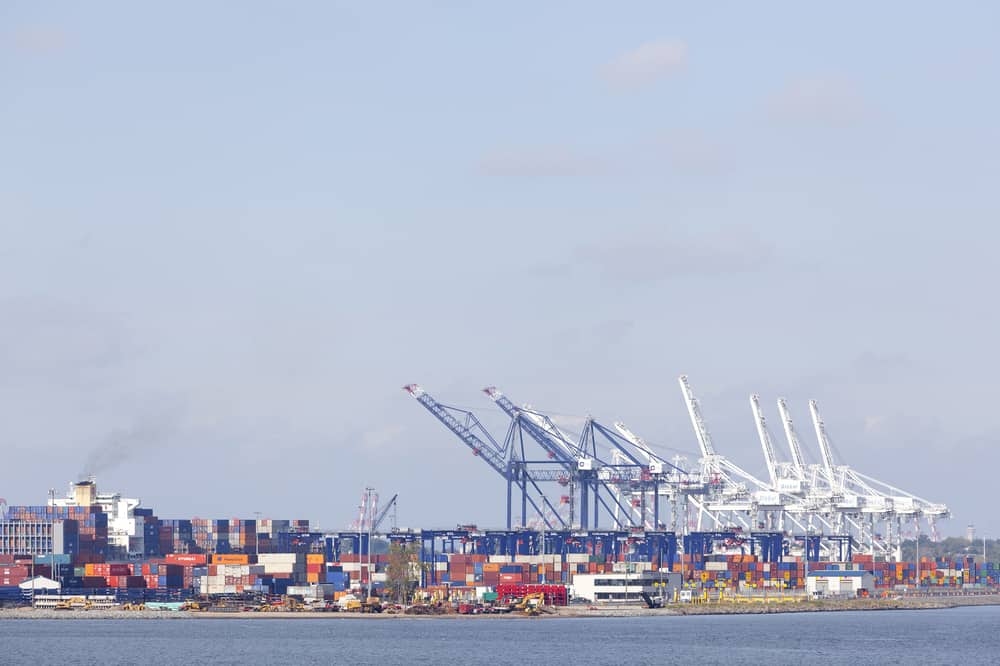 As the U.S. gears up for the holidays, the shipping industry is inundated with cargo imports during this record-breaking November peak season.

The fashion and food industries are two industries in the midst of a peak season.

Peak Season in the Fashion Industry

Fashion houses are rushing to stock their outlet stores with promotional wear and older collections (including Spring/Summer 2018) in preparation for Black Friday. They are also introducing their Fall/Winter 2019 collections into boutique stores through November and early December to prepare for Christmas shoppers. These rush merchandise shipments are shipped via air freight due to their high value and time-sensitivity. Given the high volume of imported goods, many flights are facing overbooking and rollovers. Customs clearances, specifically in regard to Fish and Wildlife inspections, are taking days longer than the average time for ports such as the Port of New York-New Jersey.

Airlines are not the only ones faced with the fashion peak season. Ocean carriers are flooded with booking requests for large, time-sensitive, and costly window displays. Christmas window displays, the largest and costliest being those in flagship locations along New York’s Fifth Avenue, must arrive in time for late-November/early-December set-up.

Much of the overall fashion stock, both merchandise and non-merchandise, arrives via the West-Mediterranean trade lane.

Peak Season in the Food Industry

November and December are peak shipping times for citrus, bell peppers, and kiwis. The import peak season directly coincides with the harvesting season for fruits and vegetables. We see citrus and bell peppers from Israel, and citrus from Spain (via Valencia) on the INDUS service, while the West-Mediterranean trade lane is importing Kiwis from Italy and citrus from Spain (via Al-Jazeera.)

Shipping peaks directly coincide with harvesting season as fruits and vegetables tend to have a very short shelf-life and must ship as soon as they are picked. Citrus must be inspected upon arrival due to their high-risk for bugs and bacteria, and the requirement that they undergo the cold-treatment process. Delays in customs release out of New York ports, such as the APM Terminal and the Port Newark Container Terminal, and ever-present truck congestion have been documented due to high volume during this peak season.

In addition to industry-specific peaks, many U.S. ports are facing one of the busiest peak seasons to-date.

According to American Shipper, the Port of Oakland recorded almost 17,000 more TEUs this summer and fall than the amount imported during the same three-month span of 2017. The surge in volume has been attributed to increases in U.S. consumer spending and U.S. shippers’ attempt to import as much as possible before the next round of tariffs is imposed on Chinese goods.

We will be monitoring the market closely to stay updated on current trends and forecast what 2019 has in store for us!