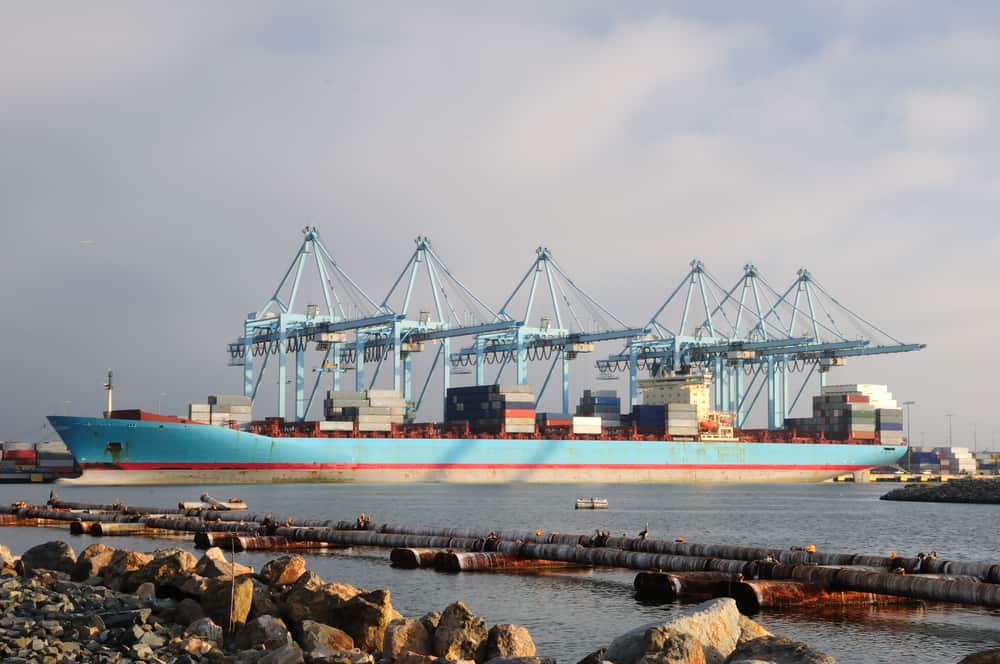 There may be some hope on the horizon for improved on-time performance at U.S. West Coast ports.

In its latest analytical report, Sea-Intelligence Maritime Analysis announced that on-time performance for ocean shipments improved by just over three percent in March, compared to the previous month. As it stands now, on-time performance is now around 14 percent for Asia-U.S. West Coast shipments. Though an improvement over the terrible recent performance caused by the COVID-19 pandemic, empty sailings, and sky-rocketing demand, there is still a lot of progress that needs to be made before on-time performance returns to 2020 and earlier levels.

At the same time as the new numbers for the Asia-U.S. West Coast were reported, global carrier performance increased at a much-stronger clip of nearly six percent. Global on-time performance stood at just over 40 percent in March. The global economy is continuing to recover at a fast pace, and China and other leading exporters recently reported very favorable GDP numbers for Q1 2021; that fact makes stronger global on-time performance even more impressive.

The U.S. East Coast has not fared so well, as on-time performance actually declined in March.

Tee same Sea-Intelligence report that showed U.S. West Coast growth reported that U.S. East Coast ports saw on-time performance fall around one percent in March. With that decrease, on-time performance there fell to around 12 percent, a terrible number during this critical trade period. The 12 percent number was actually the worst on record.

Of course, the terrible U.S. East Coast numbers come at a time of crucial developments there – both positive and negative. We recently reported on the opening of a new terminal at the Port of Charleston, which is expected to ease some congestion there over the longer-term. That will certainly help overall performance, as that port is one of the U.S. East Coast’s busiest. Additionally, some blame for the reduced on-time performance on the U.S. East Coast is likely on the Suez Canal crisis, which blocked that waterway for nearly a full week back at the end of March and delayed vessels arriving on the U.S. East Coast.

One thing is for sure: there’s a long way to go to return to pre-pandemic performance.

While recent events may have affected short-term on-time performance, there’s no denying that the shipping industry as a whole as a long way to go before things go back to “normal.” Global GDP growth, while strong given the situation, has a lot of room to recover to pre-pandemic growth. Container shortages and empty sailings continue to plague global shipping, as carriers eye profitability over performance.

Even with the recent growth of on-time performance on the U.S. West Coast, overall performance is still down significantly from 2020 levels and the pre-COVID era. In 2020, on-time performance was sometimes as high as 75 percent, a respectable number that everyone can live with. Only time will tell how long it takes to return there.