HomeShippingUber Freight: What Drivers Really Want According to the App's Q1 Report
FeaturedShipping

Uber Freight: What Drivers Really Want According to the App’s Q1 Report 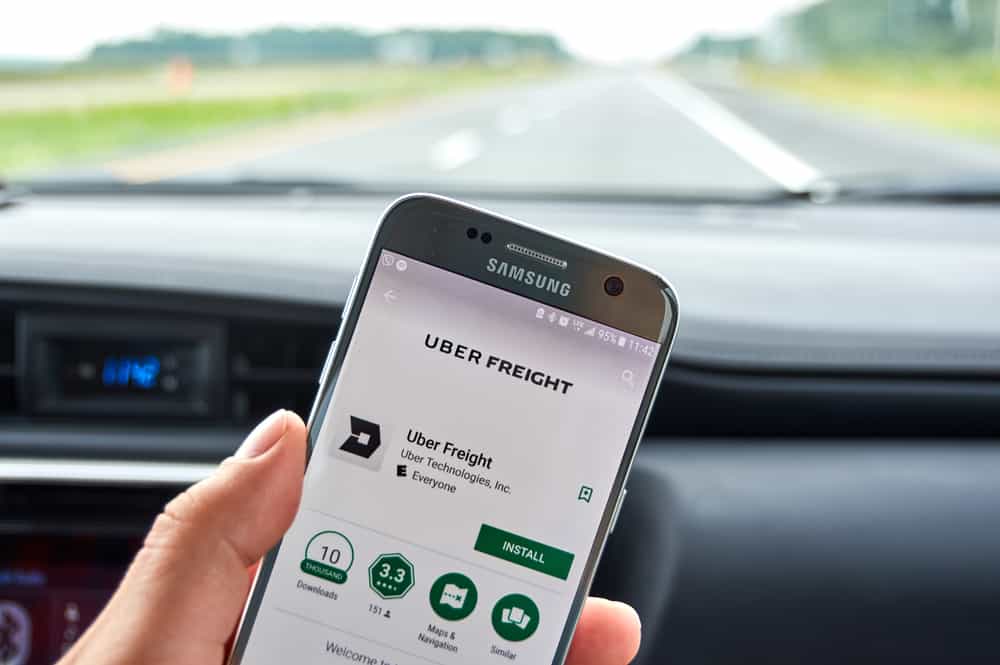 Uber Freight released its first Facilities Insights Report on June 20th, based on truckers rating their experience with facilities that they use for loading and unloading freight.

Uber added the facility rating feature on their app in January which let small carriers and independent operators rate and review those facilities. The company stated that when they launched the rating feature on their ride share platform, the feature had an undoubtably strong effect on transportation. Uber Freight will provide this feature with hopefully the same advantages, but within a freight context. Not unlike the ride sharing app, this feature empowers all parties to make informed decisions on where to take their business. Uber freight gives carriers, as well as their drivers, the ability “to share honest feedback about the facilities they visit.” The app also “gives shippers the insights they need to make positive changes and improve driver experiences.”

Since January, Uber Freight has collected 250,000 1-5 star ratings and reviews so far, but only 145,000 of which, between January and April, were made available on the Uber Freight platform for both shippers and carriers.

After the data is collected and analyzed, Uber Freight plans to release data on a quarterly basis to help maintain constant feedback between carriers, truckers, and facilities. This strategy works, not only for efficiency, but for all parties to find a platform to communicate openly and honestly. This information will most definitely affect carriers’ decisions to accept freight, and will provide shippers with information to improve the drivers’ experiences carrying the freight. In the long run, it is advantageous for everyone involved. Of course, shippers would like drivers to return to their facilities; which means they need to improve the way they send and receive truckers.

The report simply implies that facilities need to improve efficiency and reduce wait times when loading and unloading in each facility. Evidently, this is the most important issue to truckers. They maintain that they would rather get back on the road more than anything, even more so than receiving great service. More specifically, 89% of positive reviews by truckers indicated that fast load/unloading was key to their overall satisfaction with a facility. In addition, 40% of negative reviews indicated loading/unloading time was important, whereas, great service only made it to the stage 26% of the time. Among the 145,000 reviews in this quarterly review, “Fast loading” was mentioned 40% of the time. To put that into perspective, that would be roughly 58,000 reviews mentioning this issue in a 4-month period.

Uber Freight went even further and classified drivers with a 1-5 star rating by region, state, and the product being shipped.

The U.S. West and Southwest had the highest average facility ratings of 4.32 stars and 4.31 stars, respectively; while the Northeast’s facilities were rated the lowest – averaging just 4.19 stars. On a state-by-state basis, New Mexico had the highest-rated facilities (4.71 stars on average) and Connecticut had the lowest-rated facilities (4.02 stars). The facility ratings spread between shipper verticals were narrower than that of geography. The best-rated vertical – soft beverages – saw its facilities rated at an average of 4.37 stars, but the worst-rated category – food – generated an average of 4.17 stars.

These findings may imply that regions with higher population density have more traffic and congestion – both on the road and at shipper facilities – which are likely under pressure to deliver at higher volumes throughout. It may also imply that geographic factors play more of a role in load/unload times than the nature of the commodity that’s being hauled.

Today, the relationship between truckers and shippers is changing.

Now, shippers are forced to gain the trust of carriers and truckers like never before and, because of this, businesses have to adapt to this relationship. Furthermore, all parties have to work together and take each other’s feedback very seriously to cultivate a mutually beneficial relationship; but that comes with time and the data needs to be studied.

Since we only hit the first quarter of data, we cannot assume that this will always be the case; but it is interesting to note that negative reviews tended to be much more eclectic in nature than positive reviews. Many things can go wrong at a facility that might snowball into a negative experience and affect the way a person reviews a facility. However, Uber Freight is focusing on the bigger picture, and I feel that all parties can put this in perspective as they move forward.