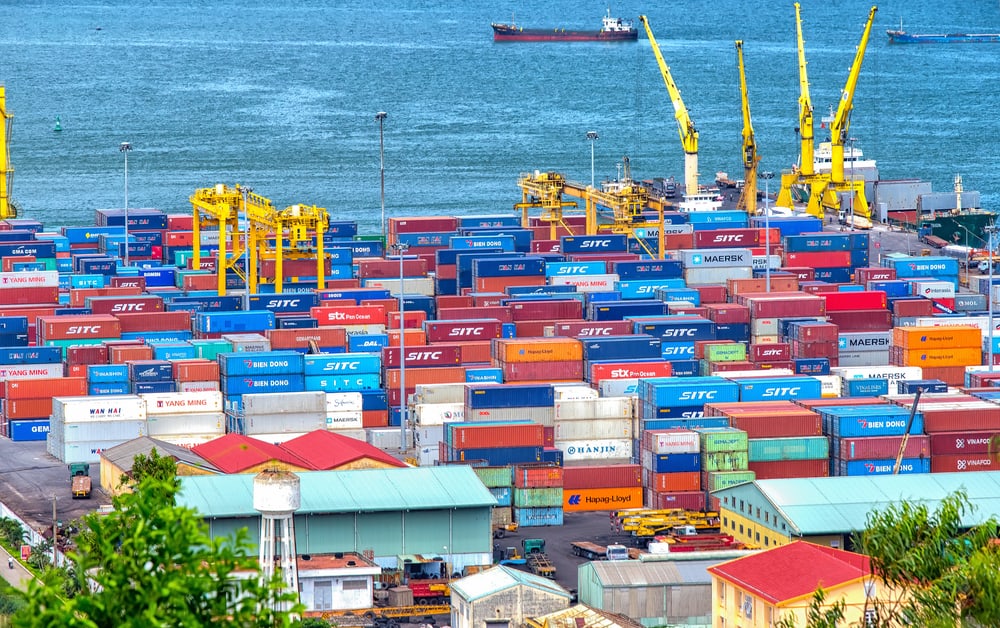 The trade war between the U.S. and China is affecting the global economy, and people are wondering if there is a way out – a valid alternative to replace the world’s factory, China.

I travel frequently around the U.S. and hear opinions and concerns from many customers and prospects. Everybody, despite their political view, is trying to figure out how to face this trade “apocalypse” on January 1st. For example, given a product with a commercial value of $30,000, if the importer had to pay between 0% and 5-6%, this would translate to no more than a few thousand dollars in duties. However, starting January 1st, almost every importer importing Chinese goods will have to pay around $7,000 on that same $30,000. That’s ultimately going to be too costly and disruptive for many importers.

As a consequence of these likely cost increases, companies are looking to other countries, where cheap labor and advanced industrialization, technology, and legislation covering international trade, can offer a valid alternative to China.

Among the experts in navigating global economic trends, a few nations have been able to escape from poverty over the past 25 years by becoming a major player in global economic development. China and India have played this role, but today, a more complex international landscape means that new players are emerging – one being Vietnam.

Vietnam has shown very impressive growth rates and continues to have plenty of room for improvement in the near-future, not just in the medium and long-term. With a population of around 90 million, Vietnam has achieved the second-highest rate of development per person since 1990, second only to China. Experts have estimated that, if Vietnam maintained the rate of development of 7% over the next ten years – it would align with the same growth rate as other so-called “Asian Tigers” such as South Korea and Taiwan. This is a truly unimaginable record for a nation that was just emerging in the 1980s from poverty rates similar to Ethiopia.

Unlike China and India, Vietnam does not enjoy the advantage of being a continent-sized nation, so the lessons from its example can be extremely useful for neighboring countries that are also experiencing a phase of development and growth. Moreover, the Vietnamese example can also help us evaluate how new technology contributes to production and the economic growth of emerging countries. In fact, the diffusion of technology in companies has boosted concerns about the fact that poor nations are no longer able to handle the growth deriving from manufacturing based on intensive labor only, without any technological support.

Vietnam, nowadays, shows that its experience in the world of production accumulated up until now is still useful for predicting future development. The globalization of the economy, and most importantly, an attitude marked by greater openness towards other nations, has positively paid off until today. Vietnam, moreover, is particularly fortunate because it is located in the immediate vicinity of the Chinese colossus – the preferred scenario for all businesses that are constantly on the hunt for cheap labor.

There are other nations that are equally well-positioned in the same region, but who have not been able to govern their economic and productivity choices at the same level as Vietnam.

For example, Vietnam has strongly simplified laws and regulations concerning trade since the 1990s. Today, foreign trade contributes to approximately 150 percent of the entire national GDP, which is more than any other nation with similar median incomes or labor costs. The Vietnamese government then facilitated foreign investors not by obliging them to buy domestic products, but by simplifying the commercial regime, improving the tax burden and level of customs duties, leading to more foreign investors. Today, foreign investors are responsible for two-thirds of Vietnamese exports. Through these practices, Vietnam is now in open competition with the commercial and manufacturing giant of Indonesia and nations that are now struggling to maintain the role of “Asian Tiger” like Thailand, where heavily-protectionist investors are hurting foreign trade there.

Per Datamyne, below is a chart showing the immense economic growth of Vietnam relative to other Southeast Asian countries.

At MTS Logistics, we are ready to support our customers who are importing from Vietnam, and will continue shifting more resources in that direction. Our presence in Southeast Asia is strong and optimized for FCL, LCL, and Air. We are ready to help – simply ask!