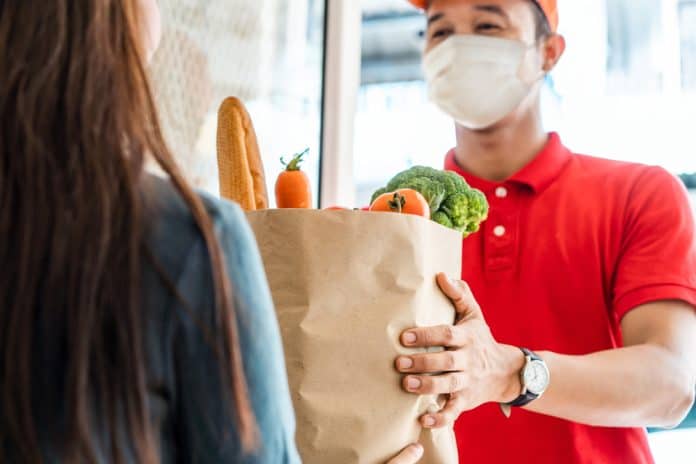 We previously reported that major U.S. retail powerhouse Walmart was looking to make a push into direct-to-home deliveries. Now, the latest moves taken by the retail giant further boost its foray into “last-mile delivery” services.

Already having started to hire drivers months ago, purchase vehicles, and take the other necessary preparations needed to position itself as a serious home delivery competitor, Walmart is not just intent on taking on Amazon and competing. With all these moves, it seems Walmart wants to dominate home delivery and perhaps even outshine Amazon in this regard.

Now, Walmart is in the process of hiring thousands of people to drive for its new home delivery service, its latest step in the expansion.

On Wednesday, Walmart announced it aims to have its new home delivery service, called inHome, launched to over 30 million U.S. households by the end of the year. Right now, inHome is available to around 6 million U.S. households, so the expansion would be significant and help the retailer gain a stronger foothold in major U.S. cities such as Los Angeles and Chicago. It will hire over 3,000 drivers to drive for the service, hoping to rapidly make it a household name. All drivers will be trained in the real-world and virtually and be paid higher than Walmart’s present minimum wage of just over $16 an hour.

inHome would be a truly revolutionary development in the world of home delivery, if it becomes a broad reality to most households. The service allows Walmart delivery workers to actually enter one’s home or apartment to deliver groceries and other goods, even if the customer is not home. The delivery workers can also pick up returns left for them. The way the service builds and retains trust is simple: all workers must wear cameras at all time during the delivery process to minimize risk for customers.

The cost of the new service is relatively affordable for most households with a monthly price of $19.95. By comparison, Amazon’s Fresh service is $12.99 a month and DoorDash’s DashPass is $9.99 a month.

As we previously reported, Walmart’s so-called “GoLocal” service is tied in with the inHome delivery service as the company expands further into last-mile delivery. GoLocal aims to have the retailer compete directly with shipping carriers like UPS, FedEx, and more. This is all part of Walmart’s plan to compete with Amazon, as Amazon has its Prime delivery service that has directly hired contractors to do the actual shipping – and cut costs for consumers in the process.