What are Incoterms and Why are They Important? 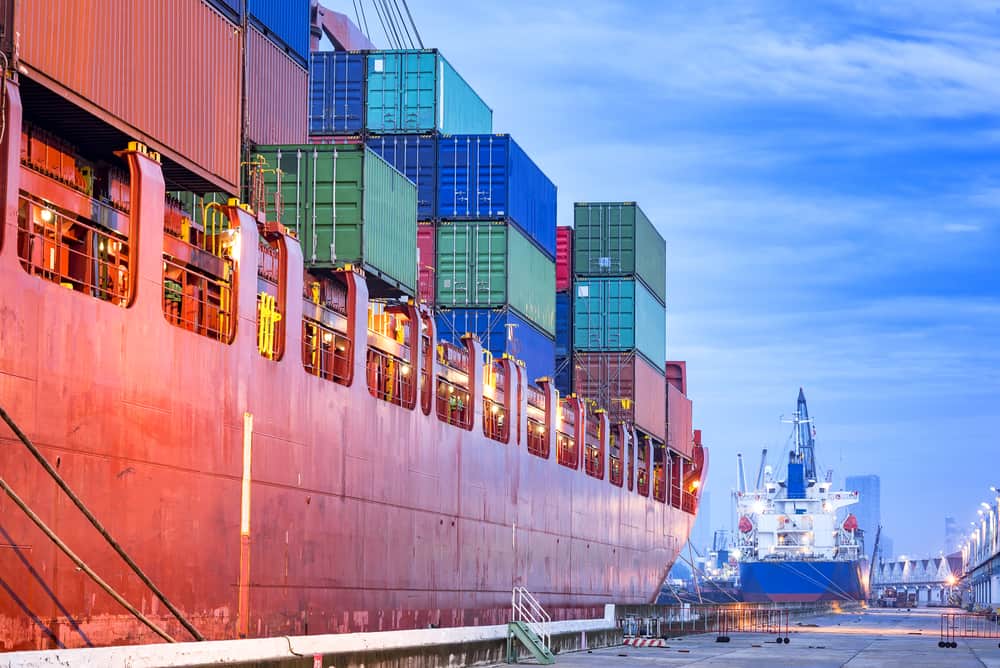 The first version of Incoterms was published in 1936, and they have been revised in the years of 1963, 1967, 1976, 1980, 1990 and 2000 according to the changes in foreign trade needs. The latest version of Incoterms in use today is Incoterm 2010. When other parties are included in shipping, a small misunderstanding can cause big confusions. Incoterms are helpful to reduce the risk volume affiliated with the shipping process.

Why are Incoterms important?

Knowing, or at least being familiar with, the terms of a shipping contract can be highly beneficial for any large or valuable shipment. If the parties don’t understand anything about a particular contract, the process of shipping can hold just as much, or more, risk of loss as transaction risk. Commonly, agreements are made between companies and various intermediaries involved in shipments, and agreements are formed to increase a particular party’s revenues by referring the shipments paid for by the other party to specific carriers. Having knowledge about the risks of a particular contract, and having Incoterms involved, is critical.

Whether you’re a buyer or seller, estimating costs for international transport also puts you in charge of choosing a freight forwarder, shipping routes, times, and other details that allow you to fine-tune all costs so you can compete to be in a particular market. At the end of the day, cost and control are key elements for picking the best Incoterm for your shipment.