What are the Advantages of Free Trade Agreements? 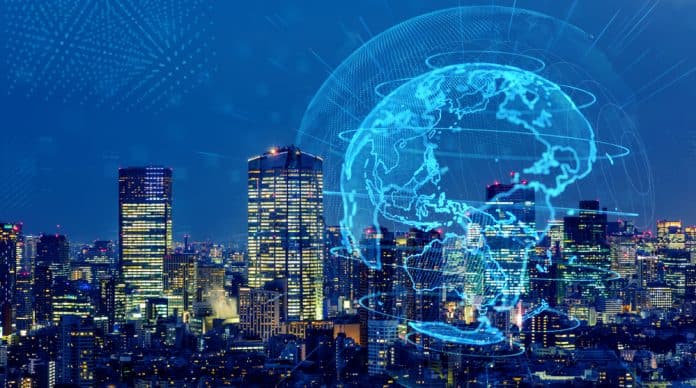 Although the distance between countries remains the same with the development of technology, transfer capacity and speed continue to increase in all logistics operations. The increase of ship capacities in maritime transportation and larger capacity vehicles on road transport helps the development of international trade. At this point, various agreements are emerging so countries have the same economic rights and trade can be carried out within the same conditions throughout the world. A Free Trade Agreement is one of the agreements that has emerged to ensure economic unification between countries and to ensure that these countries can develop under equal conditions.

What is a Free Trade Agreement?

In each import or export transaction, countries’ own customs procedures come into play. In addition, various privileges are granted to products in special areas such as free zones. In both import and export transactions, various special taxation systems also arise depending on the country to which the goods are sent. The Free Trade Agreement, on the other hand, was created to minimize the inequality between the member countries and to protect the interests of these countries.

With a Free Trade Agreement, the countries that are members of the agreement can use the pre-determined conditions in accordance with this agreement in the trade transactions they carry out directly among themselves. Thus, without the need for countries to introduce tax rates and transfer limits again for each product group, a worldwide standard is established. A Free Trade Agreement allows countries to trade freely within the framework of predetermined conditions and rules.

All countries included in a Free Trade Agreement remove customs restrictions and various taxes among themselves.

In this way, lower tax rates and more expanded customs opportunities are offered in commercial transactions between these countries. A free trade agreement is implemented by signing and putting it into effect directly between countries. All countries included in this agreement can perform import and export transactions more advantageously than other countries, according to the terms of the agreement. In this way, all companies serving within the countries included in the agreement start to develop themselves by finding the opportunity to come to the forefront in the sector thanks to much more advantageous tax costs and faster customs procedures.

Another question frequently asked by companies that have just entered the international trade sector is the question “What is the use of a free trade agreement?”

What are the advantages of free trade agreements?

1. Countries that have free trade agreements with each other can carry out customs procedures much faster.

The customs procedures of the product groups specified within the framework of the agreement between these countries are completed much faster. In this way, it ensures that companies serving the import and export sectors spend much less time on all customs procedures.

In this way, it is ensured that countries carry out import and export transactions through these countries in a healthier and more comfortable way.

3. Free trade agreements allow passing products outside the tariff between countries through customs or creating new scopes for products that comply with the tariffs.

This allows these products to pass through customs in a more advantageous way. The manufacturers of the contracted countries can improve their product scope and start the production of products that comply with the new procedures in customs procedures. Developing trade capacity allows countries to make high profits even with reduced customs tax rates.

4. Free trade agreements are one of the biggest factors in increasing product diversity.

Completion of customs clearance of products in a shorter time encourages companies to produce more product types and to make higher profits by transferring them.