What are the Shipping Methods Without Containers? 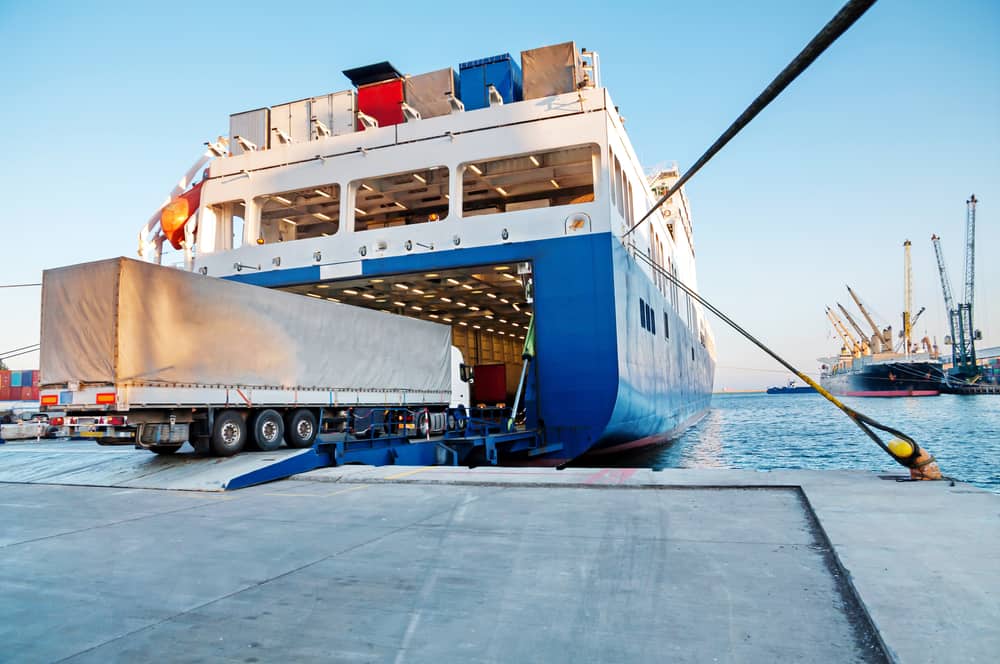 When people think of shipping goods throughout the global market, the first visual that comes to mind is a typical shipping container. However, there are many alternative shipping methods used when importing that suit the needs of a variety of goods. These alternative methods are referred to as non-containerized since they do not use a container to protect the goods during transit.

On deck, non-containerized shipping refers to shipments that are stored directly on the deck. These items are subject to damage from the elements since they are completely exposed during transit.

Roll-on/roll-off ships are vessels designed to carry wheeled cargo, such as cars, trucks, semi-trailer trucks, trailers, and railroad cars. These vehicles are driven on and off the ship on their own wheels or using a platform vehicle, such as a self-propelled modular transporter.

Break bulk cargo are goods that must be loaded individually and not in shipping containers nor in bulk, as with oil or grain. Ships that carry this sort of cargo are often called general cargo ships.

Bulk shipping is primarily for commodities such as Grain and Crude Oil which are loaded into specially designed ships filled with only that commodity.