HomeShippingWhat are Trade Barriers and How Do They Affect Trade?
FeaturedShipping

What are Trade Barriers and How Do They Affect Trade? 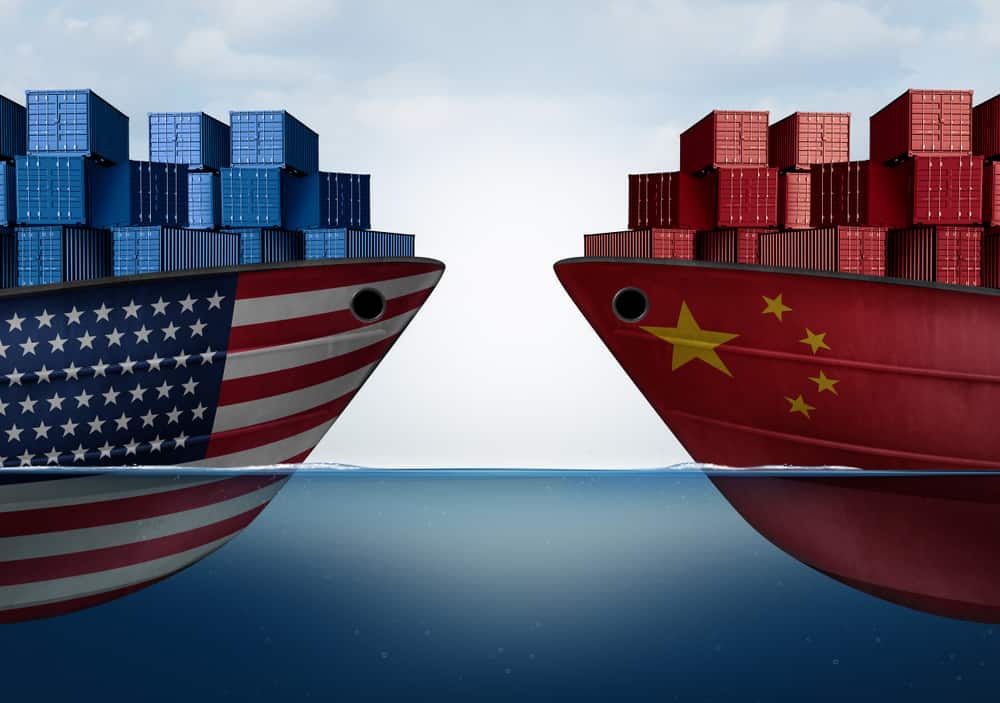 Trade barriers are government-set, artificial restrictions on the trade of goods and/or services between two countries.

A majority of the trade barriers work on the same principle – once applied to a trade agreement, they raise the cost of traded goods. Over the longer-term, implementing trade barriers between two countries consistently could lead to a trade war.

Economists generally agree that trade barriers are not good for a country’s economy.

One main reason for this consensus is that trade barriers decrease overall efficiency and productivity within economies that are affected by them. This can be explained by the theory of comparative advantage. In theory, trade is free, and involves the removal of all such barriers, except those considered necessary for health or national security. In practice, however, even those countries promoting free trade heavily subsidize certain industries, such as agriculture and steel.

At the same time, some trade barriers might be in place within a free trade agreement to protect consumers from inferior, harmful, or dangerous products. In that case, they may not be as harmful to a country’s economy.

There are many ways to implement restrictions on foreign trade.

The trade barrier that has recently been in the news are tariffs.

Tariffs are the most common and simple way to apply a restriction on foreign trade. Simply, they are based around import tax rates. Increasing import taxes will discourage people from buying goods from other countries. Over past centuries, tariffs were the main source of a government’s income, but were later replaced by other taxes. Following that transition, tariffs became a more strategic trade weapon for countries to use when regulating international relationships.

Tariffs are placed on particular items coming from particular countries and can be applied on a per-unit basis (based on a shipment) or by value.

When domestic industries are having difficulty competing with foreign companies, domestic companies can pressure governments to take some sort of action. In the short-term, tariffs can provide limited success. If products are made domestically and are cheaper, people will purchase them. However, over the long-term, people will spend more in order to help keep an industry alive.

Shippers and customers should always pay attention for tariffs when they are importing. If the tariff rate is reflected on imported goods, or when exporting, they may have a serious impact on a company’s finances.